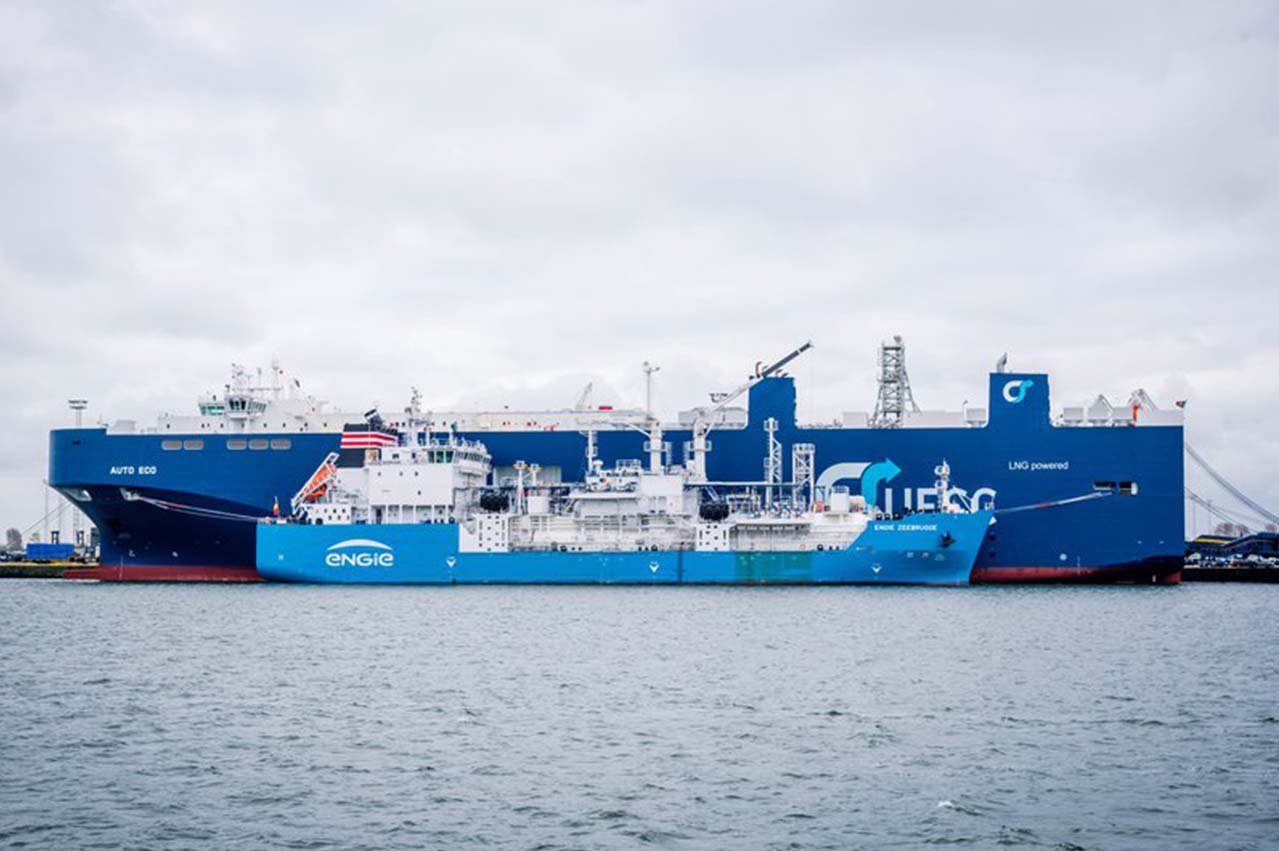 The International Association of Ports and Harbors (IAPH) Working Group is planning to unveil the first version of an audit tool for LNG Bunker Operations (IAT-LNG) by the end of September, it says in a note shared with Manifold Times.

Aside from diverse Port Authorities attending who are permanent members, the Working Group invited several important participants who took part in the industry consultation earlier this year on the audit tool, it says.

These included Bunker Facility Operators such as Titan LNG, Bureau Veritas representing the International Association of Classification Societies, oil and gas majors such as Shell and shipowners such as NYK and Carnival Corporation.

“The idea behind the IAPH audit tool is twofold,” says Peter Alkema of the Port of Amsterdam, who is the Working Group's Chairman.

“First, it supports port authorities in a uniform way in their decision making process of issuing a license to operate in the port to a LNG bunker facility operator.

“Secondly, it gives the opportunity for cooperating ports, like IAPH member ports, to share audit results and safety performance information of a bunker facility operator (BFO).”

The IAT-LNG tool ensures that, at the front-end, the responsibilities of the bunker facility operator with respect to safe and sustainable operations are clearly defined and that careful consideration is given to the way LNG bunker operations are organised.

It should eliminate the need for a port to go through the entire audit process again once a BFO has been audited. The advantage for a BFO is that, once audited, the BFO may not necessarily have to be re-audited when applying for a license to operate in another cooperating port.

The current members of the IAPH Working Group are:

Malaysia LNG bunkering training simulator the ‘first of its kind’