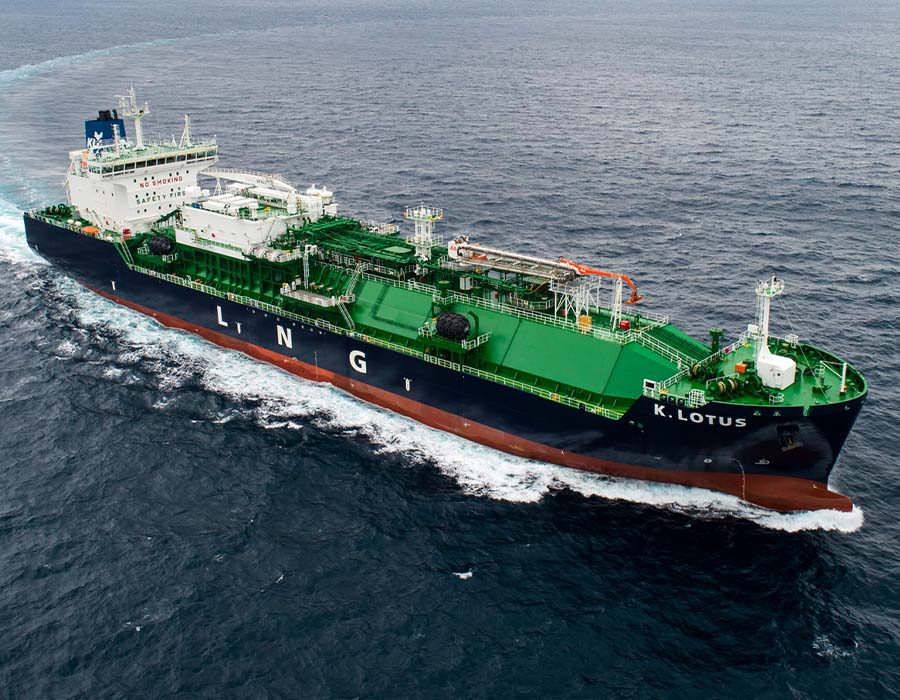 In addition, it is equipped with a cylindrical (C-type) independent LNG tank, which has the highest safety and reliability according to the International Maritime Organization (IMO), so it can safely transport LNG at a cryogenic temperature of minus 163 degrees (°C).

In addition to the ‘Loading Arm’ for delivering fuel to ships to be supplied with LNG, azimuth thrusters are installed on the left and starboard sides of the ship to control the movement of the ship while supplying LNG at sea.

The vessel is scheduled to operate at Rotterdam, the Netherlands from April.

“By building the world ’s largest LNG bunkering vessel, we have improved the operational convenience of vessels using LNG as a propulsion fuel. It will contribute to building a bunkering infrastructure,” said an official from Hyundai Mipo Dockyard.

SC Connector’s route transits under multiple bridges and powerlines, requiring adaptation of the Rotor Sails to tilt to almost horizontal when required.

‘In conjunction with our partners, we are continuing our efforts to become a long-term player in this new ecosystem.’