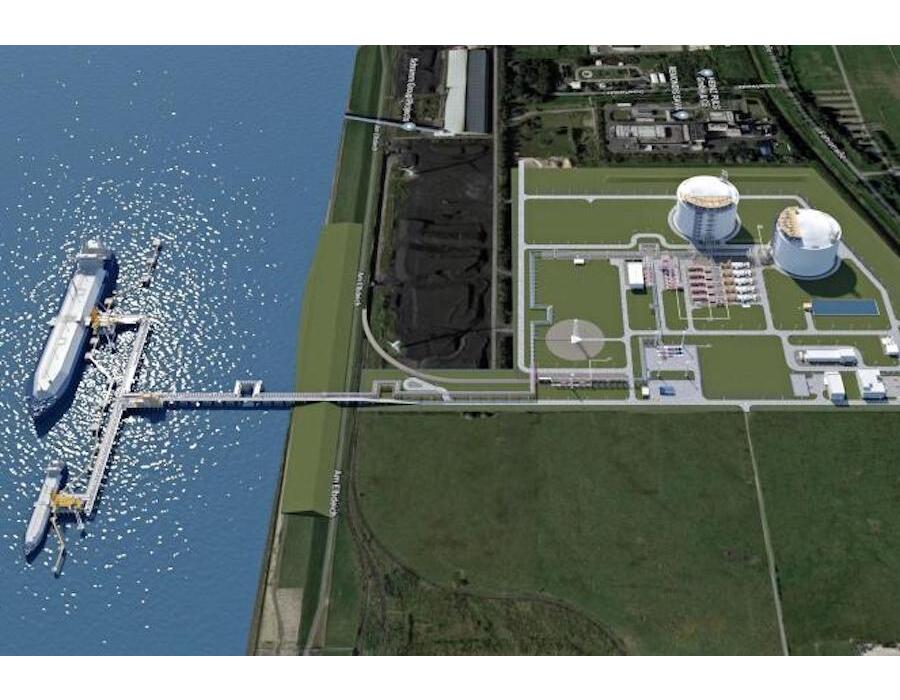 Representatives of Hamburg Port Authority and German LNG Terminal have recently met to exchange information about the potential uses of liquefied natural gas (LNG) as a marine fuel, said the latter on Wednesday (10 June).

“We can be an important addition for ship owners and the port industry in the switch to alternative fuels,” said Rolf Brouwer, Managing Director of German LNG Terminal GmbH, summarising his exchange of information with Jens Meier, CEO of Hamburg Port Authority (HPA).

“The terminal being planned at Brunsbüttel will be a practical support for introducing LNG as a more sustainable alternative fuel, especially for shipping traffic.”

Brouwer and Meier had met together for a detailed discussion about the status of the terminal project at Brunsbüttel which also offers potential for the port of Hamburg.

“LNG is playing an increasingly important role as a low-emission fuel in the cruise industry, as well as for container ships. That’s also becoming increasingly tangible at the port of Hamburg,” says Jens Meier.

“The ports of Hamburg and Brunsbüttel are linked by a longstanding and close partnership. As the supply of LNG at the port of Brunsbüttel should be possible without any complications, we are following the development of a modern terminal on the outskirts of Hamburg with great interest.”

“Hamburg has been very open to the use of LNG technology for several years now. For example, the cruise ship AIDAprima was regularly supplied with LNG to generate on-board power during its layover at the Steinwerder Cruise Centre.

“LNG is a building block for even greater sustainability at the port. We are delighted that the project will soon be entering the decisive phase,” adds Meier.

The aim of the joint venture is to build and operate a multifunctional import and distribution terminal for LNG in Brunsbüttel.

The terminal will also provide a wide range of services including the loading and unloading of LNG carriers, the temporary storage of LNG, regasification, feeding natural gas into the German natural gas network, and distribution of LNG via tank trucks and LNG tank cars.

Agreement provides commitment and framework for two bodies to collaborate and share knowledge.