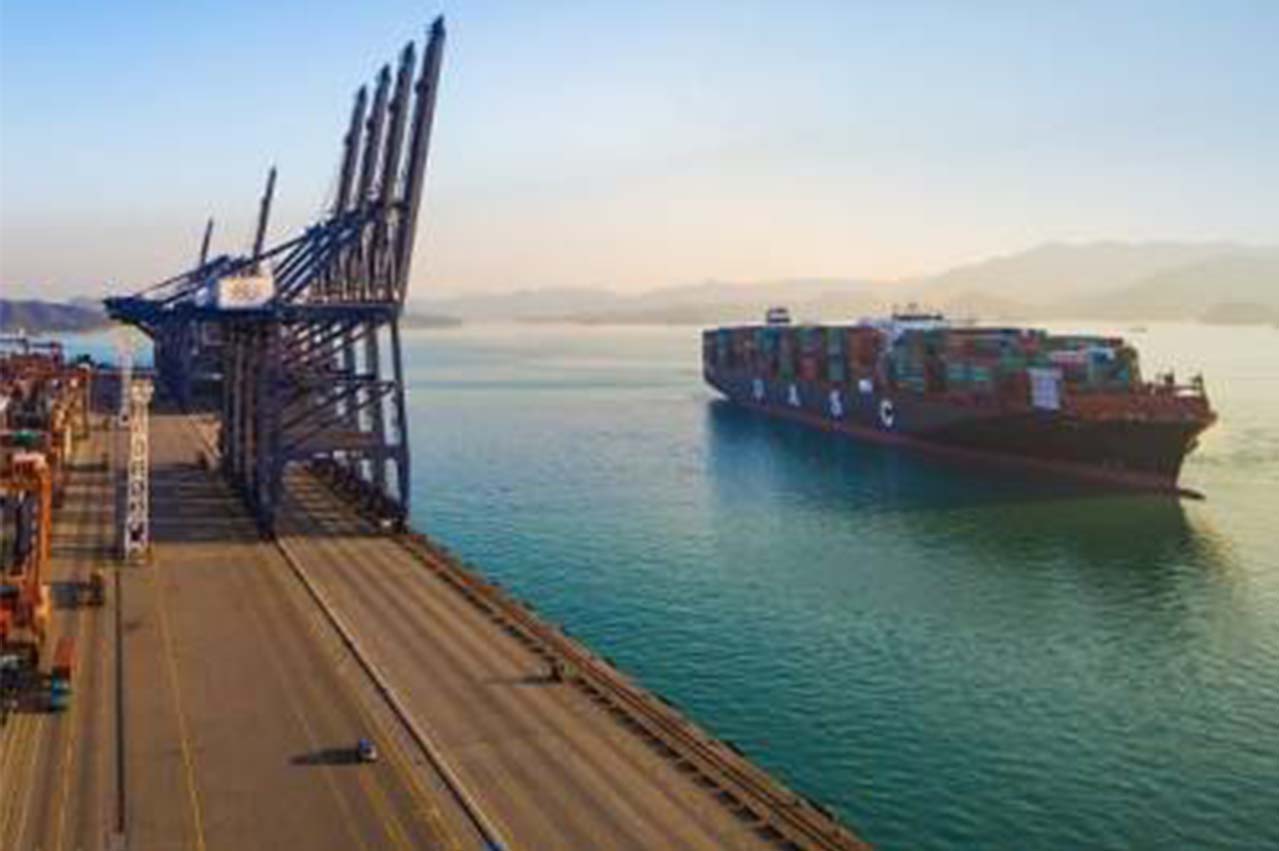 German liner shipping firm Hapag-Lloyd on Tuesday (5 February) said it will retrofit its 15,000 TEU ship Sajir with an engine system that will be able to function using either liquefied natural gas (LNG) or low-sulphur fuel oil (LSFO).

The contract for the retrofitting was signed late January with Hudong Zhonghua Shipbuilding (Group) Co., Ltd. The conversion will be carried out in the Shanghai-based shipyard Huarun Dadong Dockyard Co., Ltd.

During its time in the shipyard, the ship’s fuel system and its existing heavy fuel oil-burning engine will be converted into a dual fuel engine.

The plan will be to operate the vessel using LNG, but to also be able to use low-sulphur fuel oil (LSFO) as a backup.

“By converting the Sajir, we will be the first shipping company in the world to retrofit a container ship of this size to LNG propulsion”, says Richard von Berlepsch, Managing Director Fleet Management at Hapag-Lloyd.

“By carrying out this unprecedented pilot, we hope to learn for the future and to pave the way for large ships to be retrofitted to use this alternative fuel.”

The Sajir is one of 17 vessels in the Hapag-Lloyd fleet were originally designed to be LNG-ready; its 16 sister ships are also technically prepared for retrofitting.

‘The bunker fuel market is worth an estimated $120bn, so there is a huge opportunity not only in environmental and social terms, but also financially,’ says CEO.

A long-term payment plan of over 5 to 7 years on 60% of the total cost is offered to Newport Shipping clients for its LNG retrofit solution, says company.