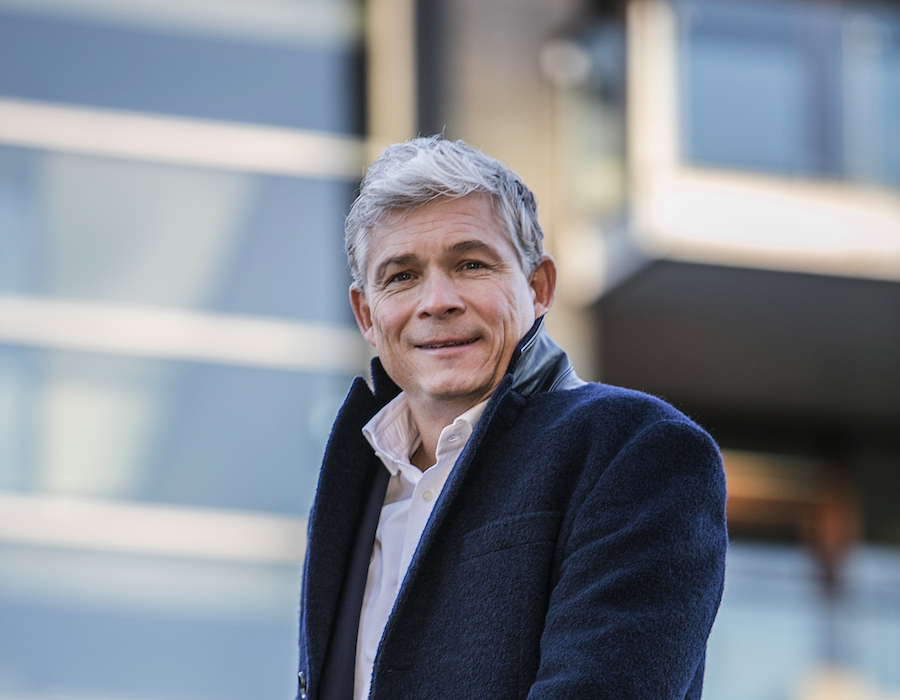 Hafnia said the joint venture’s $10 million investment in a methanol production facility demonstrates its ambition to pursue the development and implementation of sustainable and modern clean technologies.

“This initiative is another example of our strategy to support and promote industry decarbonization while still transporting the resources necessary to sustain the world,” said Hafnia CEO Mikael Skov.

“We recognize the world is changing, and that the ways we operate and conduct business need to change with it. While there is much uncertainty as to exactly what the future will look like, we’re confident that the steps we’re taking have Hafnia, our stakeholders and the industry moving in the right direction.”

NWIW will use the investment towards the development of a 3.6 million tonnes per annum methanol production and export facility at the Port of Kalama in southwest Washington, USA, noted Hafnia.

The plant will convert regionally sourced natural gas to methanol, which will then be transported via ship – the equivalent of an MR cargo every four days – for use in dedicated materials pathway production in Asia.

These vessels will be tied to 19 year charters with a satisfactory guaranteed return during the period.

The methanol from the facility will displace more carbon-intensive methanol supply, such as coal-based methanol, resulting in GHG reductions globally. It will be used to produce materials, including olefins, the primary components in numerous products, including medical devices, such as masks, gowns, gloves, and eye protection, recreational equipment, clothing, cell phones, and furniture, among many other applications.

In addition, NWIW will offset one hundred percent of its GHG emissions from both direct and indirect sources within Washington State.

Chalmers, IVL, MAN Energy Solutions, Menon, Litehauz working together with DNV on the Nordic Council of Ministers funded project which will run for four years.

Trial will develop and install an auxiliary power unit PEM fuel cell on an existing RoRo vessel that sails between the mainland and Shell's Pulau Bukom site.