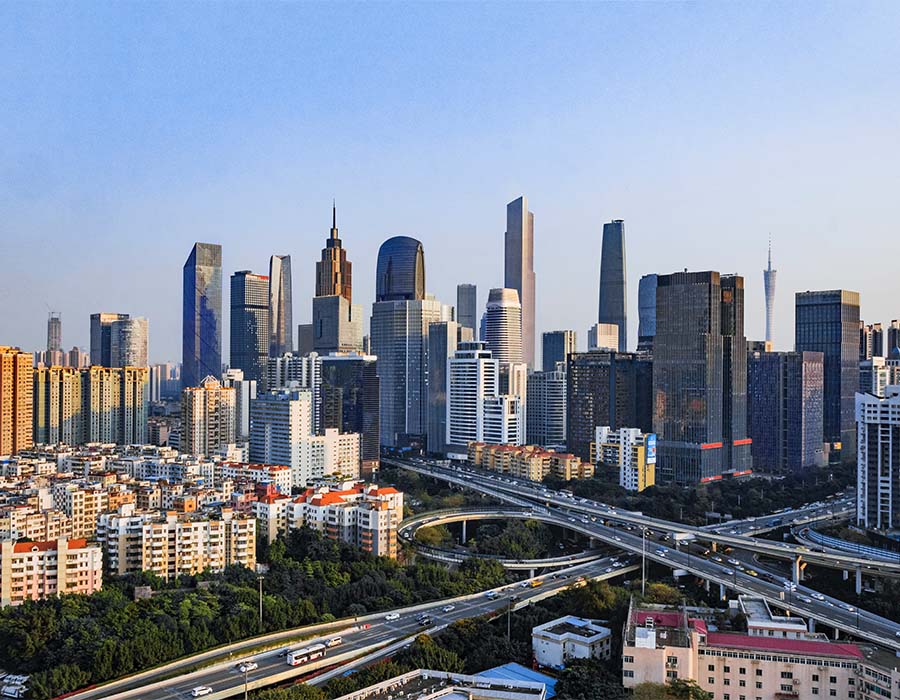 The following article published by Manifold Times on 8 March was sourced from China’s domestic market through a local correspondent. An online translation service was used in the production of the current editorial piece:

The meeting was presided by Deng Maoying, Deputy Secretary General of the Municipal Government, and other Chinese officials who celebrated the increasing momentum of Guangzhou’s bunkering sector which received further support from the China’s central government in 2021.

Hong Qian, Director of the Municipal Bureau of Commerce, and Dong Ke, the Mayor of Nansha District, met with Guangzhou Circle Storage Co., Ltd. [广州元亨仓储有限公司]  and Guangzhou Development Bipi Oil Products which have been approved to carry out bonded bunkering operations for ships on international voyages.

A total of seven bonded bunker oil-related projects with a contract value of RMB 1.3 billion (USD 210 million) was signed at the event.

Bonded bunkering operations are an important indicator to measure the internationalisation level and supporting service level of the port, according to Zhang Shouguo, Executive Vice President of the China Shipowners Association.

On 18 February 2022, the “Notice of the General Office of the Guangzhou Municipal People’s Government on Printing and Distributing the Interim Measures for the Administration of Bonded Bunkering of Ships on International Voyages in Guangzhou” was officially issued.

“Ship bonded oil bunkering operations, which coordinate the direct supply business of bonded oil in cross-customs areas in the waters of the province, will help accelerate the development of the international shipping industry in the Guangdong-Hong Kong-Macao Greater Bay Area,” stated Huang Xin.

Next, Guangzhou will work together with Shenzhen and Hong Kong to promote the development of a “super bunkering hub” in the Guangdong-Hong Kong-Macao Greater Bay Area to further optimise the region’s bonded marine oil market structure.

In addition, Nansha Customs has implemented business models such as paperless customs declarations and “reporting after supply” to improve the efficiency of bunkering operations.

It is also actively exploring various supervision modes such as “multiple supply from one ship” and “separate declaration” for outside port bunkering operations, amongst others, in order to enhance the business flexibility of bonded oil supply enterprises and improve the utilisation rate of local oil depots.

The General Manager of Sinanju Tankers speaks with Manifold Times to explain its rational for building the first LNG-fuelled bunkering vessel in Singapore.

FuelTrust collaborates with BlockApps to upgrade capabilities in TraceCarbon Network

Partnership will provide sustainable traceability for the CO2 ecosystem, enabling compliance and transparency across the entire bunker fuel lifecycle.