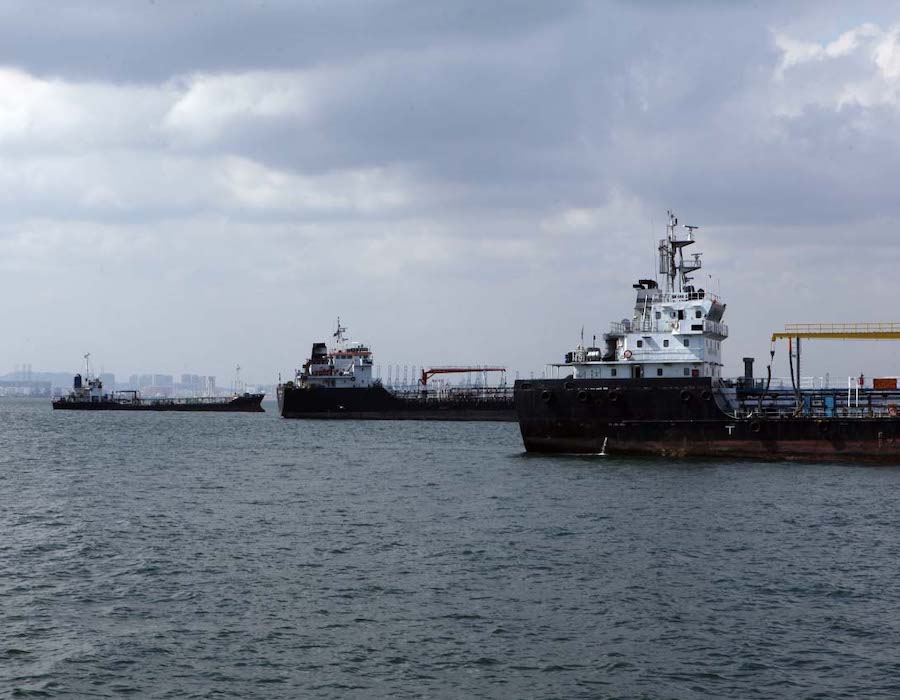 Glencore Singapore Pte. Ltd. is back in Singapore’s list of licensed bunker suppliers after a two-month suspension.

The list on Maritime and Port Authority of Singapore (MPA) website was updated as of 18 October with Glencore being listed again.

MPA had also asked Glencore to improve its internal procedures to ensure that prompt action is taken in future when it becomes aware of, or reasonably suspects, any irregularity in fuel quality.

In the detailed statement by MPA, it found between 21 and 23 March 2022, the fuel oil testing laboratory engaged by Glencore reported results showing that the samples taken from the parcels of fuel oil Glencore purchased, contained concentrations of COCs that ranged from approximately 2,000 ppm to 15,000 ppm. COCs are not commonly present in bunker fuel, especially at such elevated levels.

MPA’s investigation found that despite this, Glencore continued to supply bunkers blended with the fuel purchased that was contaminated with high levels of COC to vessels in the Port of Singapore from 22 March 2022 to 1 April 2022.

By doing so, Glencore contravened the terms and conditions of its Bunkering Licence (Bunker Supplier) in failing to ensure that no bunkers supplied by it were contaminated. Glencore was given the opportunity to comment on these findings before MPA finalised its conclusions.

A total of 24 vessels were supplied with the affected fuel by Glencore from 22 March to 1 April 2022, and at least 3 vessels have reported issues with their fuel pumps and engines.

Both will co-invest in the Salamander project which is aimed to produce 11,000 mt of biomethane annually, starting in 2026, according to the firms.

Marine refuelling operations will be carried out by the modern bunkering vessel M/T Atlantic, states company.

Unni Einemo, Director at IBIA, speaks with Ron Van Gelder, Senior Adviser for the Harbour Master Division at the Port of Rotterdam of the development.