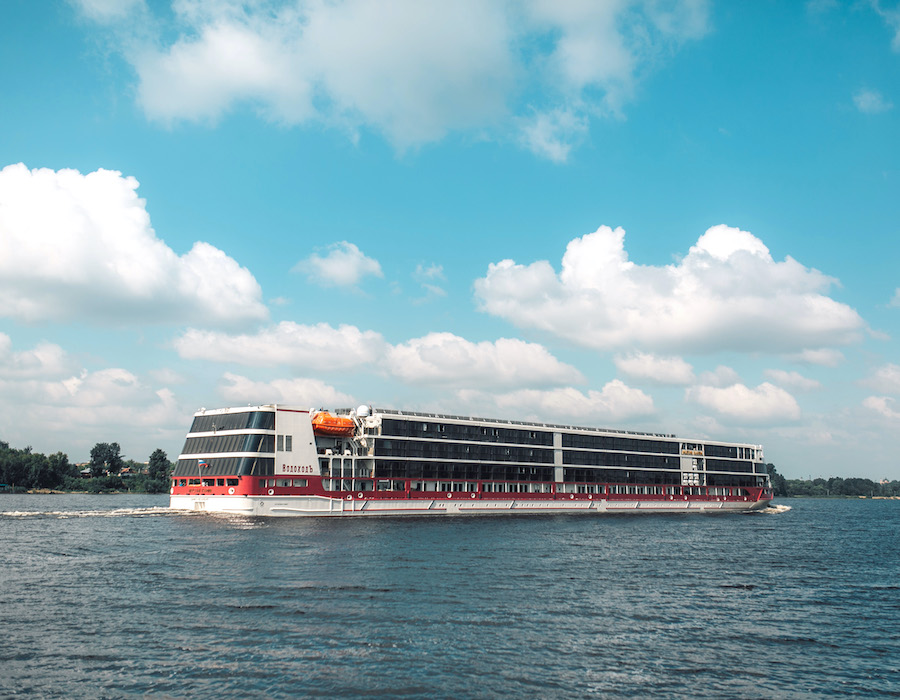 The volume of the first bunkering amounted to 40 tons of SMT-E fuel produced by the Gazprom Neft Moscow Refinery, and the bunkering operation took place on the Volga River near the city of Yaroslavl,  it said.

Mustai Karim is the newest product on the Russian river cruise market- it is meant to function like a five-star hotel, and is designed as a “floating hotel”, capable of accommodating 329 passengers.

The launch of a ship of this class into operation is a unique event for the entire shipbuilding and cruise industry of Russia, said Gazpromneft.

A comfortable four-deck liner of the PV-300 project, equipped with high-tech navigation equipment, capable of speeds up to 22.5 km / h, she will be based in St. Petersburg.

The liner is operated by Vodokhod, one of the largest river cruise operators in the country and a partner of Gazpromneft Marine Bunker, noted the company.

“Providing fuel for passenger traffic on inland waterways is one of the key areas of our company’s activities,” said Alexey Medvedev, CEO of Gazpromneft Marine Bunker.

“The trend for the development of domestic tourism gives reason to count on the restoration of passenger traffic in the medium term and the realization of the potential of the river market segment.”

The companies each knowingly sold, supplied, or transferred a large container vessel to Iran to be used in connection with the shipping sector of Iran, said Secretary of State.