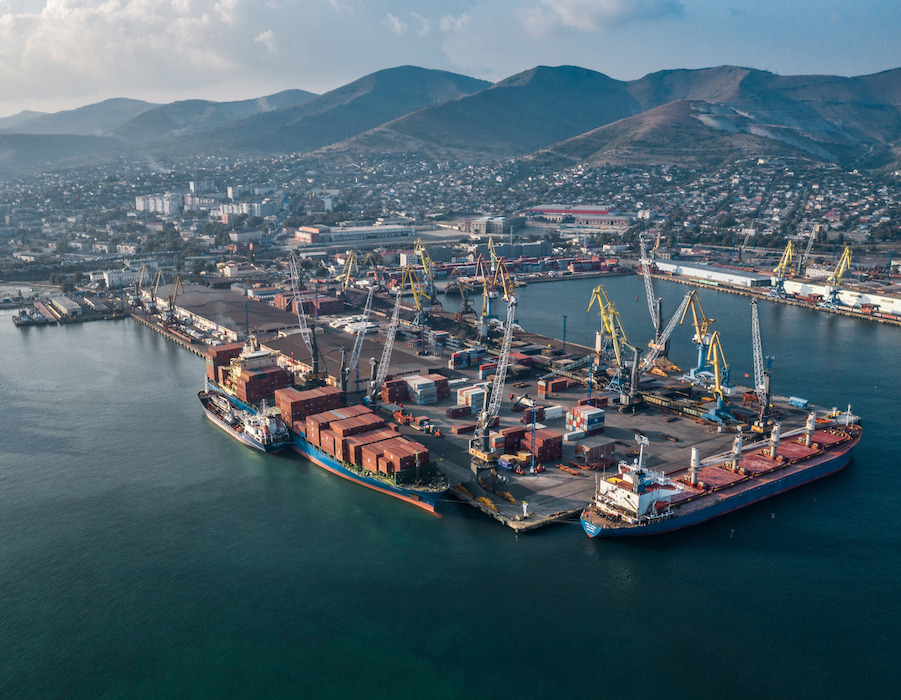 Russian oil producer Gazprom Neft on Monday (17 February) said it is expanding the production and sale of environmentally friendly marine fuels that meet the new requirements of the MARPOL International Convention. The production of a new low-sulphur fuel with a sulphur content below 0.5% has been produced at the Omsk Oil Refinery since January 2020.

Marine fuel grade ТСУ-180 (RME-180) type M is a proprietary product of Gazprom Neft. The transition to the production of environmentally friendly marine fuel was made possible due to the development program of the Omsk Oil Refinery which started in 2008.

In preparation for the production of VLSFO, 3.5 kilometers of pipelines was installed at the Omsk Oil Refinery to transport marine fuel components to the mixing and shipping unit. In-line analyzers were also installed on the mixing unit to monitor the quality of the oil product in real time.

The VLSFO marine fuel will be sold by the Gazprom Neft bunker operator, Gazpromneft Marine Bunker; the first batch of bunker fuel has already been delivered to the Italian tanker Ice Point by the bunker Gazpromneft Omsk.

It is planned that in 2020, Gazprom Neft’s total supply of environmentally friendly marine fuel to the Russian domestic market may exceed 1.5 million tons.

Four experienced bunker specialists from the J. Lauritzen Bunkers desk are now all working for DeaL Energy A/S, according to the new company.

Nereus Platform will help purchasers and vendors of bunker fuel transact through all stages of bunkering processes while helping them reduce operating costs and save time, amongst others.