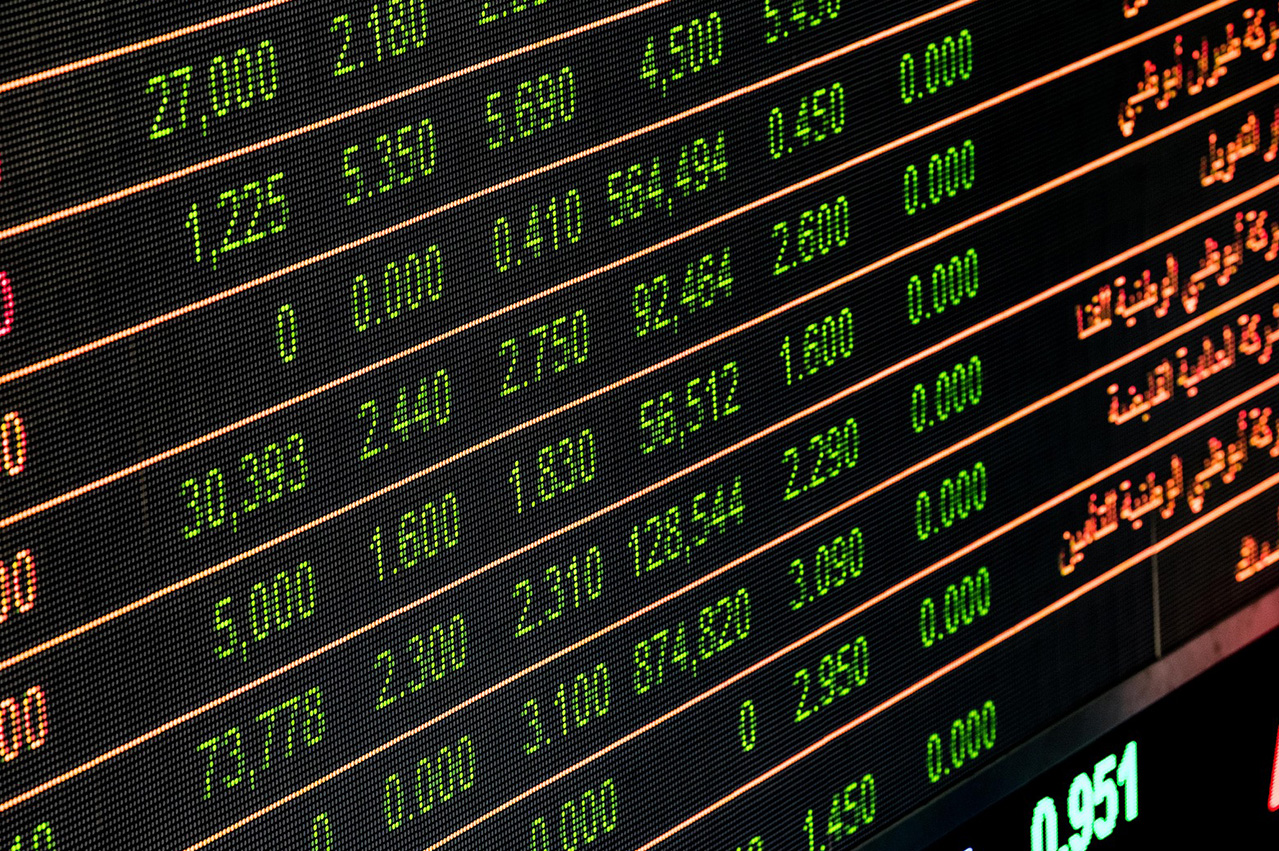 Demand for marine fuel at Fujairah was reported to be “lacklustre” in the week to 8 January due to rising crude prices, according to MENAFN – Emirates News Agency.

It noted Pakistan State Oil (PSO) cancelling its fuel oil import tenders for February, and not issuing further tenders until June at the earliest due to a reliance on the domestic fuel oil supply.

A new liquefied natural gas (LNG) import terminal last year at Port Qasim has caused the Pakistan government to restrict the consumption of fuel oil in the power sector due to environmental and political pressure.

PSO typically tenders for up to 500,000 metric tonnes (mt) of fuel oil loading from Fujairah every month, and its withdrawal from the market could negatively impact the market for utility grade fuel oil.

“By working together as an industry, embracing fuel flexibility and consulting with expert partners,such as class, shipping can, and indeed must, reach its destination,” says the CEO of DNV Maritime.

Singapore port saw the most off-spec cases where the majority of issues were related to pour point, says report.