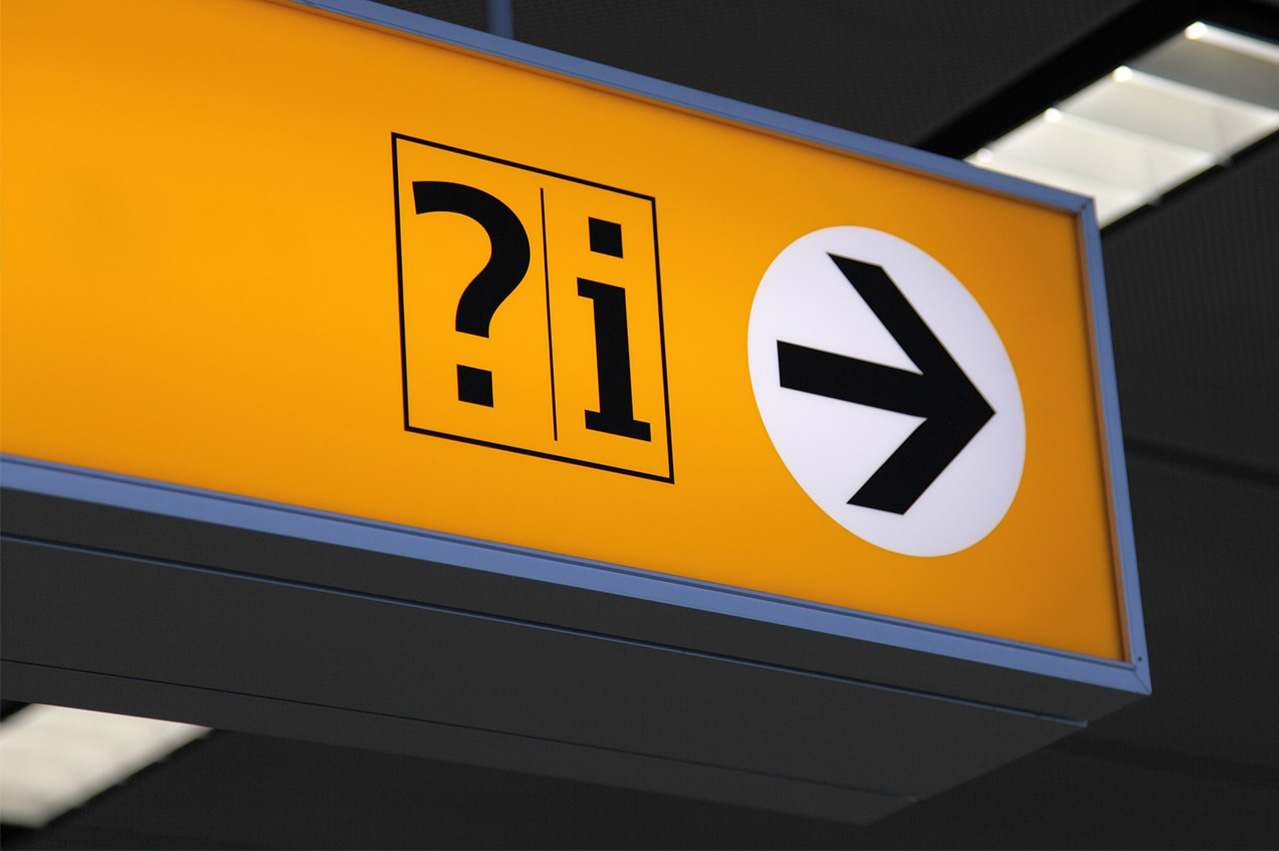 The statement below was provided by Lloyd’s Register Fuel Oil Bunkering Analysis and Advisory Service (FOBAS) as an update to an earlier April notice found here:

This bulletin serves as an update to the bulletin issued on the 24th April regarding operational problems reported by ships during the use of fuels bunkered in Galveston, Houston and other nearby ports. Since the last update, FOBAS has been investigating fuel samples from a high number of vessels that have experienced operational problems whilst using fuels bunkered from multiple suppliers and barges from the same area. The issues specifically relate to sticking/seizing fuel pumps and in some cases filter blockages have also been reported.

Many of the suspect fuel samples are still undergoing extended FTIR/GCMS analysis. Initial findings show that there are similarities observed in the results so far available. GCMS analysis on suspect fuels revealed presence of various long chain fatty acids (specifically palmitic acid and the more reactive C18-1) which are non-petroleum derived species that have been historically linked with operational issues with the fuel injection system components and the filters. The specific source of these fatty acids is under investigation in conjunction with other compounds identified in the suspect fuel. A range of other oxygenated compounds such as phenols and diols (including Bisphenol F and Cyclohexane diol isomers and Benzene diol) have also been identified in most of the suspect fuels. In the past, we have identified certain diols and phenols present in problematic fuels, so there seems to be a link between their presence and operational problems, specifically relating to sticking and damage of fuel pumps.

We are continuing to investigate this issue and to look into the specific chemistry and reactions that may take place at the temperatures and pressures of a marine fuel system. However, we can say that the presence of these contaminants in a fuel are a cause for concern and as mentioned in both MARPOL Annex VI regulation 18.3 and ISO 8217, Clause 5, no material should be present in the fuel at a concentration that is harmful to personnel, jeopardizes the safety of the ship, or adversely affects the performance of the machinery.

In the last two weeks FOBAS has tested samples from Antwerp which had TSP results exceeding the ISO 8217 specification limit of 0.10% m/m.