The General Administration of Customs, China in early November said 35,000 metric tonnes (mt) of Tianjin -blended bunker fuel was loaded from the state-owned Sinochem Tianjin Port Petrochemical Warehouse onto its Lipingtan tanker to be exported to the Yangtze Delta in the south.

This marks the official entry of bunker fuel produced in Tianjin into the international export market in the south as it was previously only exported to ports in the northern region, said the General Administration of Customs.

The process of loading the fuel onto the tanker through the company’s purpose-built pipeline took about 40 hours; Lipingtan set sail for the Shanghai Yangshan Port Warehouse to distribute the product as bunkers onto international ships in the Yangtze Delta.

In early 2020, China’s Ministry of Finance, the State Administration of Taxation, and the General Administration of Customs jointly issued an announcement to implement an export tax rebate for marine fuel oil that qualifies international export requirements.

In order to support companies who are looking to benefit from the policy, Tianjin Customs took an active role to increase the rate of approval and efficiency of qualifying procedures.

The first batch of Sinochem Tianjin-blended low sulphur bunker fuel was produced in early July and supplied to international ships at Tianjin Port. Since then, refineries in the region including PetroChina and Sinopec have produced 208,000 mt of low-sulphur marine for the Beijing-Tianjin-Hebei region.

Moving forward, Sinochem Tianjin estimates that 30,000 mt of marine fuel oil will be exported monthly to the Yangtze Delta in the south. 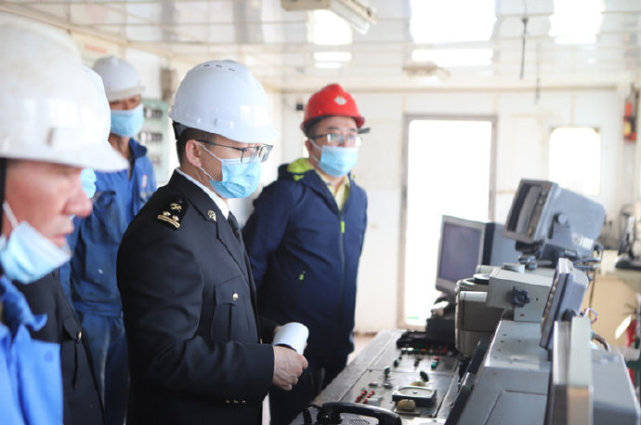 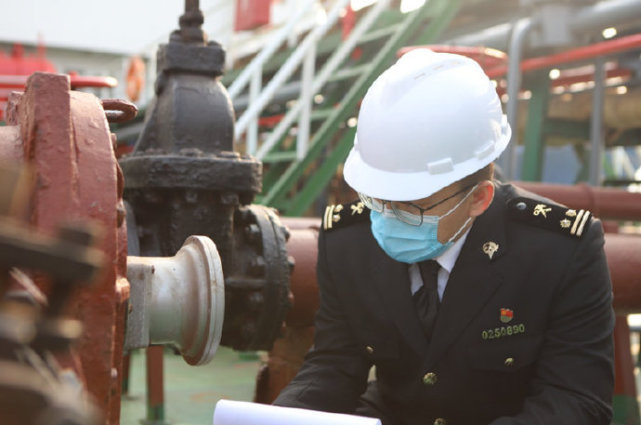 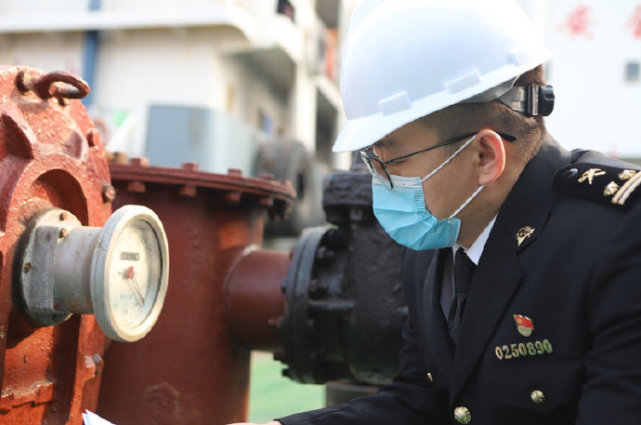 Techfast subsidiary Fast Energy will supply 6,000,000 litres of MGO per month to Huang Fan, a subcontractor in sand barrier projects for 45 months.