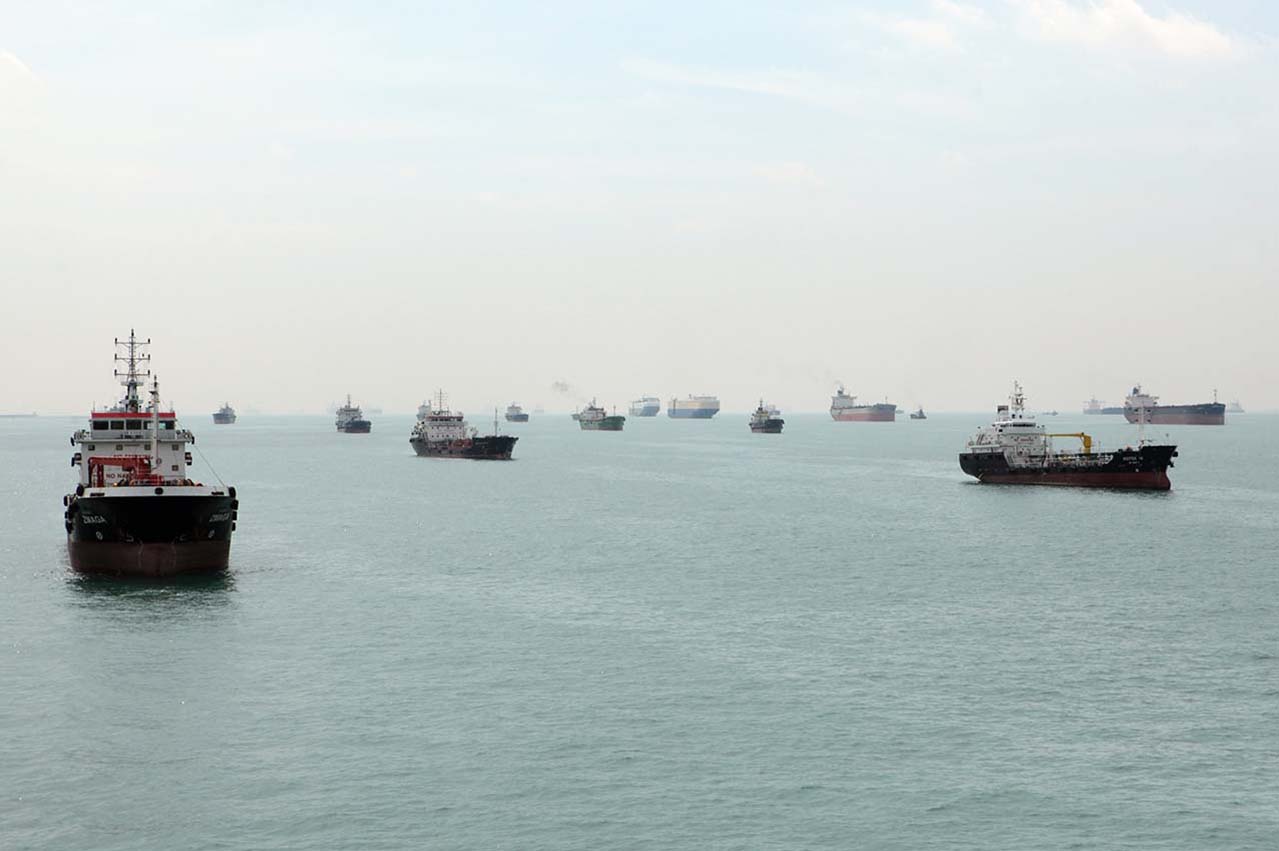 Overall, the Maritime and Port Authority of Singapore (MPA) accredited marine fuel suppliers believed the introduction of mass flowmeter (MFM) technology for bunkering has given them, and Singapore port, a competitive edge over other ports in the region.

One such supplier was Maersk Oil Trading Singapore which saw most improvement in rankings by rising 18 places from 2017 to be the 9th largest bunker supplier by volume at Singapore in 2018.

“As a shipowner ourselves, we know that providing superior service and quality in the bunker operation is what customers want in addition to a competitive price,” Peter Beekhuis, Head of Trading – EOS Desk at Maersk Oil Trading, told Manifold Times.

“This means the barge arrives on time, pumps fast and the quality can be relied upon. In the end, this gives the lowest cost of ownership.”

Moving forward, a second installation of the Endress and Hauser Promass X unit is being planned on another Hong Lam bunkering tanker.

Frederic Vazzoler, the Global Sales and Development Director, Marketing and Services, at Total Marine Fuels, attributed the company’s improved position (from 10th place in 2017 to 6th in 2018) to the group’s efforts, in addition to MFMs implementation and customer’s orientation.

“This number was an achievement of many years focus on efforts on continuous improvement projects aimed at offering a higher level of service and satisfaction to our valued customers,” he said.

“The logistic was key and the barge fleet used was really fit for purpose in terms of lot sizes and high safety standards.

“Moreover, as an integrated group we were able to provide different ranges of products such as HFO RMK, RMG and marine gasoil and manage in a good way the turnover of our storages.

“Even if Singapore’s bunker price stayed really competitive; our Bunker Trading & Operation teams have been able to answer to customer demands thanks to long term relationships and shared trust with many of them.

“Now, we see that MFM’s implementation is the only way to follow in order to restore a fair-trade bunker market and prove that oil majors still have an important role to play in the global bunker market.”

In summary, industry veteran Simon Neo believed 2018 to be a good year for the Singapore bunker market.

“2018 was technically a good year for the Singapore bunkering industry,” he says while acknowledging the slight dip of approximately 800,000 mt (-1.6%) from last year’s bunker sales volume.

“We could have seen another year of increase if not because of the quality issues that came out around mid-year for a few months and initial complications from the trade war between China and the U.S.

“Everybody expected the Singapore bunker sales volume to go down drastically but it didn’t.

“MFMs have given us the edge in competition, especially around the region of Asia, where Singapore bunker suppliers have improved in trust from shipowners for quantity.

“Going forward, Singapore will need to address the fuel contamination scare issue and gain back the trust of its customers for quality.”

While Europe is reviewing to streamline MRV regulations with the IMO DCS, it is advised for ship operators to be aware of the differences between the two systems.