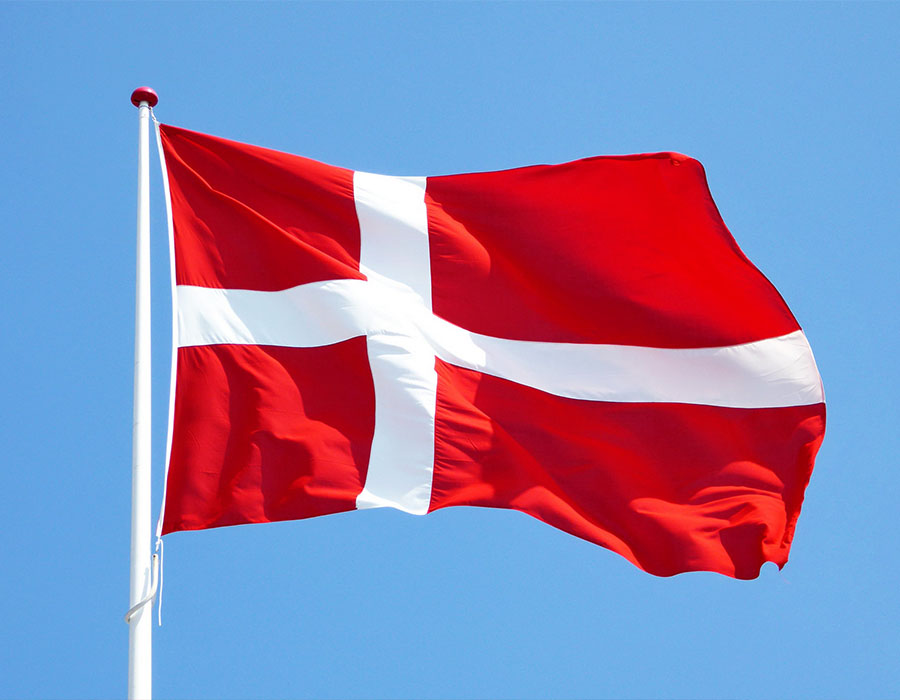 The Port of Hanstholm on Monday (3 January) said it has taken the first step towards becoming Europe’s first CO2-neutral fishing port through a declaration of intent with Danish renewable energy developer European Energy.

In addition to solar and wind energy plants, the company also wants to establish a Power-to-X plant for the production of e-methanol and hydrogen at Hanstholm Harbor.

At Hanstholm Harbor, there is a prospect of rich activity on the 130,000 square meter hinterland area, which a large-scale expansion over recent years has added to the harbour.

The goal is to transform the majority of the large area into a local energy community with the name Hanstholm Energifælleskab A/S as a framework for a wide range of green energy production at Hanstholm Harbor.

Game changer for a green future

The aim of the declaration of intent is to pave the way for Hanstholm Harbor to become Europe’s greenest and first CO2-neutral fishing harbour. The project puts full focus on Power-to-X via a strong port symbiosis, where recycling of residual products from local industry turns into renewable energy.

“With the expansion of Hanstholm Harbor, we have the right capacity to kickstart an energy adventure that can support green conversion, attract billions of investments from green industries and create extra work for, among others, the many local service companies at Hanstholm Harbor and contractors throughout Thisted Municipality,” says port director Nils Skeby.

“In this way, we want to show how a fishing port can also be an energy port and create strong synergy between the fishing industry and green energy.”

Kirsten Hede, chairman of the port’s board, adds: “At Hanstholm Harbor, we work purposefully towards realising a forward-looking energy community, which will make the harbour the first CO2-neutral fishing port in Europe.”

“Therefore, it is absolutely essential to find a partner with the right experience to realize the port’s ambitious energy plans, and we are therefore very much looking forward to working with European Energy, which has extensive experience in developing and constructing renewable energy plants.”

Power-to-X and new forms of energy for the port

“The Port of Hanstholm has launched a very ambitious energy vision, where we see great potential in becoming a partner for the realization of Hanstholm Energifællskab A/S – and in this way not only contribute to developing renewable energy as a business area at Hanstholm Harbor, but also to delivery of the green energy forms of the future to the port’s users,” says CEO and founder of European Energy, Knud Erik Andersen.

“We are in the process of identifying possible local CO2 sources in and around Hanstholm Harbor as suppliers for an e-methanol plant, which is a green alternative to the ships’ current oil consumption.

“At the same time, we are looking at the construction of a hydrogen plant, which in addition to being another significant resource for the production of e-methanol, also releases oxygen as a residual product, which can, for example, be a resource for fish farming in aquaculture at the port. In this way, we can revolutionise the port’s industrial cluster and meet tomorrow’s energy needs.”

Parties are conducting a technical assessment and plan a retrofit installation of wind-assisted propulsion system onboard the 53,762 dwt combination carrier.

Current levies of LNG material imported to South Korea tagged at KRW 24,242 per metric tonne will be effectively zero from 1 January 2021 onwards.