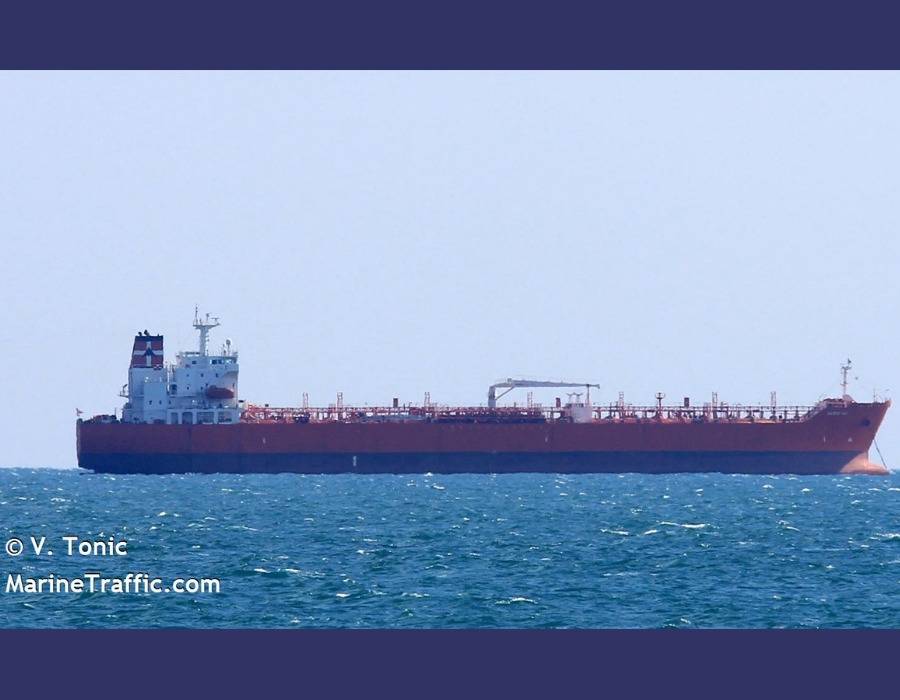 A judge on Wednesday (15 June) ordered Energetic Tank Inc, owner of an oil tanker, to pay the United States federal government USD 44.6 million for its role in a 2017 collision between its tanker with a U.S. Navy destroyer off the coast of Singapore, reported Reuters on 16 June.

U.S. District Judge Paul Crotty found Energetic Tank and the U.S. government to be respectively 20% and 80% responsible for the collision between the 50,760 dwt Alnic tanker and U.S.S. John S. McCain that killed 10 sailors with dozens more injured.

The collision between the vessels occurred when the McCain suddenly turned left, nearing Singapore during a routine port call on 17 August, 2017.

The bow of the Alnic pierced the McCain‘s broadside, causing the destroyer to flood.

Energetic Tank sought to hold the government responsible for the collision, which caused damages worth USD 185 million to the McCain and USD 442,445 to the Alnic.

The government agreed that McCain was partly responsible but the Alnic also played a role in the incident.

Crotty ruled after a non-jury trial in November 2021.

In 2018, it was reported the Singapore Transport Safety Investigation Bureau (STSIB) report found “the collision between the USS John S McCain (JSM) and Alnic MC (AM) as they were transiting through the Singapore Strait happened because of a sudden turn to Port by JSM, which caused it to head into the path of AM”.

The STSIB report noted the document “should not be used to assign blame or determine liability”.

Refining company Hyundai Oilbank knows they're the only ones that can still offer spot supplies for May so prices are through the roof, says one trader.