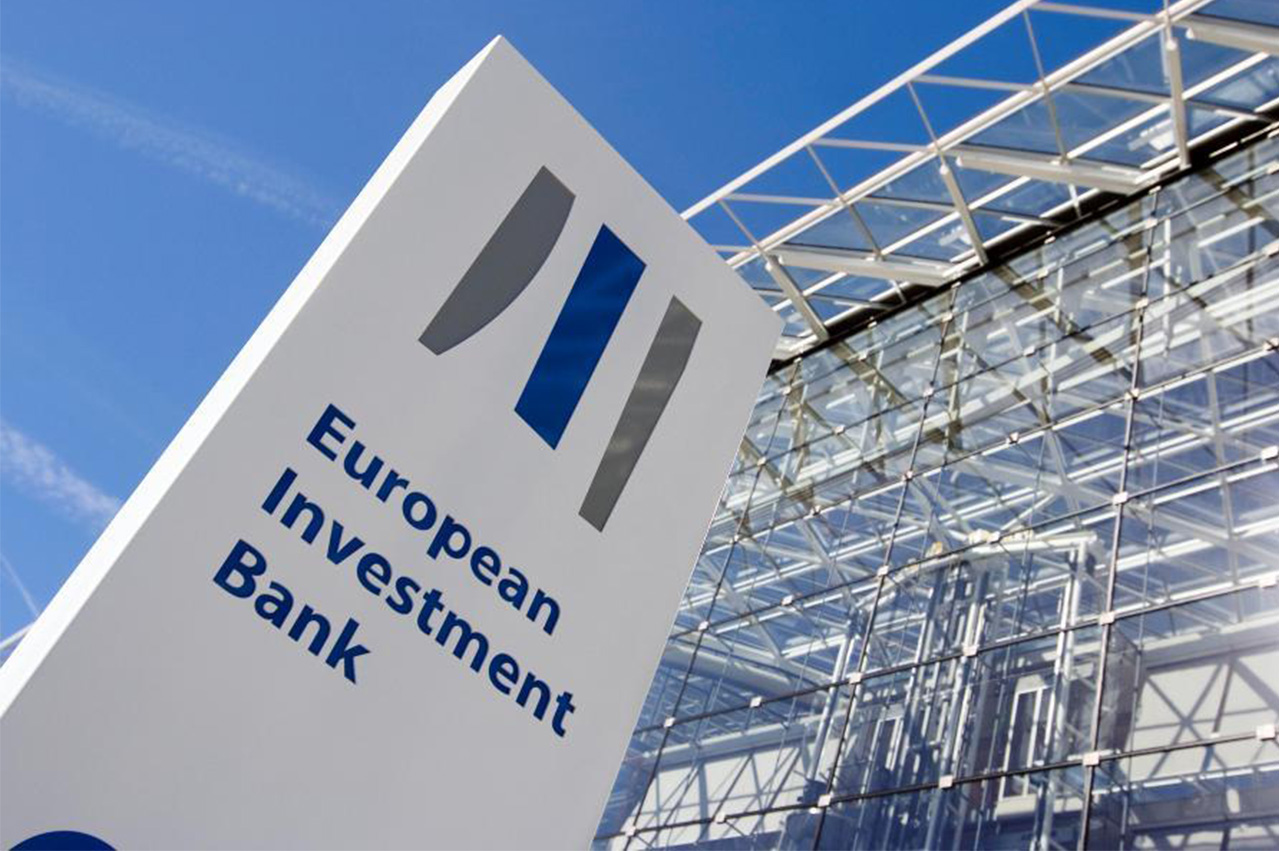 The European Investment Bank (EIB), the Bank of the European Union, stated it will provide financial backing of EUR 50 million (USD $57.8 million) to five projects at Marseille Fos port in France, it says.

Included in the project is renovation works of the K3/K4 substations in the port’s West basin to allow for bunkering operations to take place.

“10 years after having accompanied the port of Marseille Fos for the creation of the 2XL terminals, we are honoured that the EIB is renewing its confidence by financing our projects up to € 50 million,” said Christine Cabau Woehrel, President of the Executive Board of the Port of Marseille Fos.

“Marseille Fos is thus endowed with an investment capacity that will enable it to pursue the development of its infrastructures and strengthen its international dimension.”

In turn, Ambroise Fayolle, Vice President of EIB, said the bank is happy to provide financing to strengthen the capacity, competitiveness and international influence of Marseille Fos port.

“I am very pleased that this major funding comes to support the attractiveness and development of the port of Marseille Fos" he said.

“The EIB is particularly proud to support the ambition of a Port with a strong European and international vocation.”

Fast Energy will hold 70% equity interest in CCKSB and accordingly upon completion of the proposed acquisition, CCKSB will become a subsidiary company of Fast Energy.