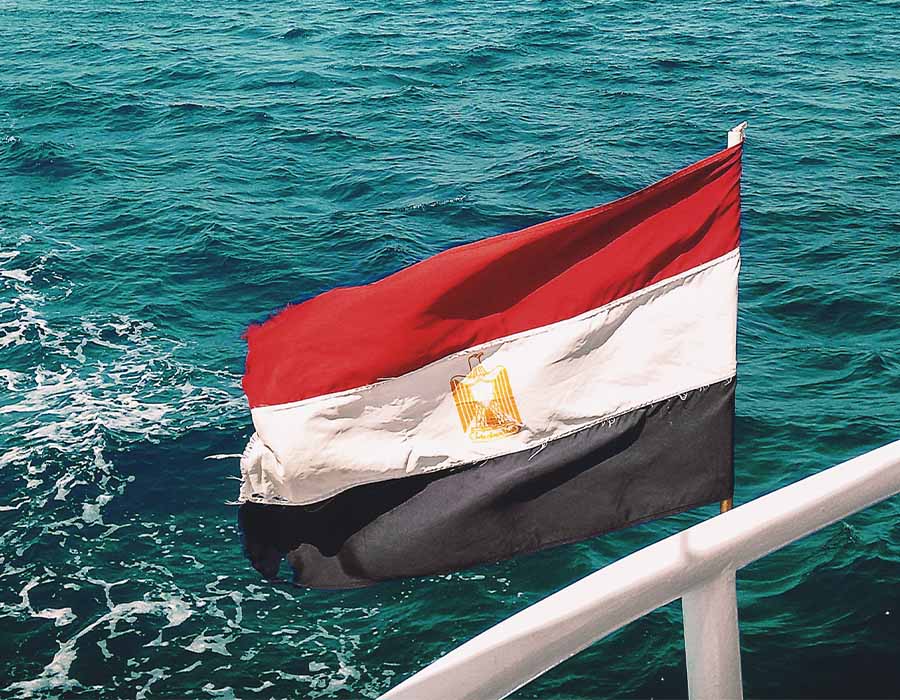 Egyptian officials from the Ministry of Petroleum and Mineral Resources recently met with the head of Greek ship management firm Chandris (Hellas) Inc. for discussions on liquefied natural gas (LNG) bunkering and maritime transportation, according to Egypt Independent.

During the meeting, Egyptian Minister of Petroleum and Mineral Resources Tarek al-Mulla highlighted the country’s success in achieving self-sufficiency for its natural gas supply.

He noted the world’s increasing demand for natural gas, which many countries now consider the material to be an important fossil fuel and best suited for the energy transition.

An initiative launched by the Eastern Mediterranean Gas Forum for bunkering ships with LNG has also started as part of the global trend to preserve the environment and reduce emissions, he added.

John Chandris, Group Chairman of Chandris (Hellas) Inc., confirmed his company’s interest for investing in projects to establish warehouses for bunkering ships with LNG under the forum’s initiative.

Chandris said that his group has recently strengthened its fleet of ships with new and advanced tankers, with the aim of expanding into all areas and activities of liquefied natural gas.

Ever Given, was partially refloated as of 12:00 local time and traffic is expected to resume as soon as the vessel is towed to another position, reports Argus Media.

‘The new facility will test fuel to ISO 8217 standards to highlight substandard samples and to help identify the causes and origins of fuel-related problems,’ it said.