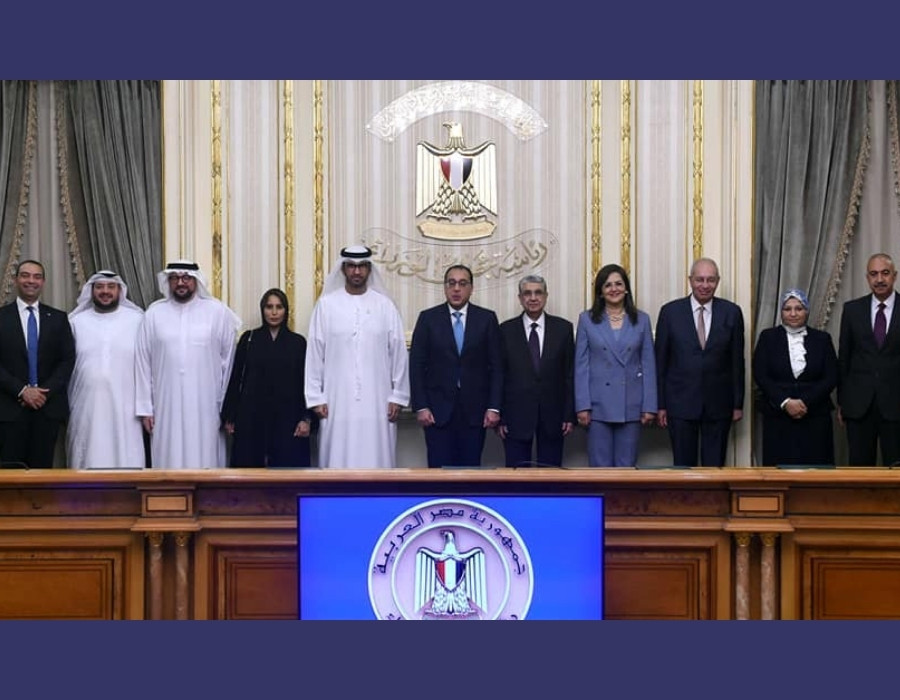 The project involves both firms using Egypt as a hub for green hydrogen production targeting the bunkering market, and for exports to Europe and the domestic industry.

“In the first phase of the project, Hassan Allam Utilities and Masdar aim to establish a green hydrogen manufacturing facility, which would be operational by 2026, producing 100,000 tonnes of e-methanol annually for bunkering in the Suez Canal,” said Amr Allam, Chief Executive Officer of Hassan Allam Holding.

“The electrolyser facilities in the Suez Canal Economic Zone and on the Mediterranean could be extended to up to 4 GW by 2030 to produce 2.3 million tonnes of green ammonia for export as well as supply green hydrogen for local industries.”

Eng. Yehia Zaki, Chairman of SCZONE, was pleased with the development.

The agreements will contribute to the strengthening of the strategic partnership between the UAE and Egypt in renewable energy and green hydrogen, as the two countries prepare to host the COP27 and COP28 climate conferences and boost their active role in climate action and carbon emissions reduction.

“Today’s signing is the fifth of its kind for green fuel production projects inside Sokhna zone, as SCZONE has a distinctive location and pivotal ports overlooking the Red and the Mediterranean Sea. SCZONE is qualified to be a regional Hub for ship bunkering,” he states.

“All the companies now are conducting feasibility studies for the projects in detail to sign and announce the actual contracts in coinciding with the COP27 climate summit next November.”

Singapore is a global centre of innovation for sustainable shipping and decarbonisation and reflects the values of the firm’s business to the core, says Mark Cameron.

Singapore: Bunker fuel sales marginally down 2.6% on year in December 2021

In total, 4.18 million mt of various marine fuels were sold at the world’s largest bunkering port in December, lower than 4.29 million mt in December 2020.

Frédéric H. Barnaud elected to step down as Group Chief Executive Officer and will return to Europe to be with his family, according to company Chairman.