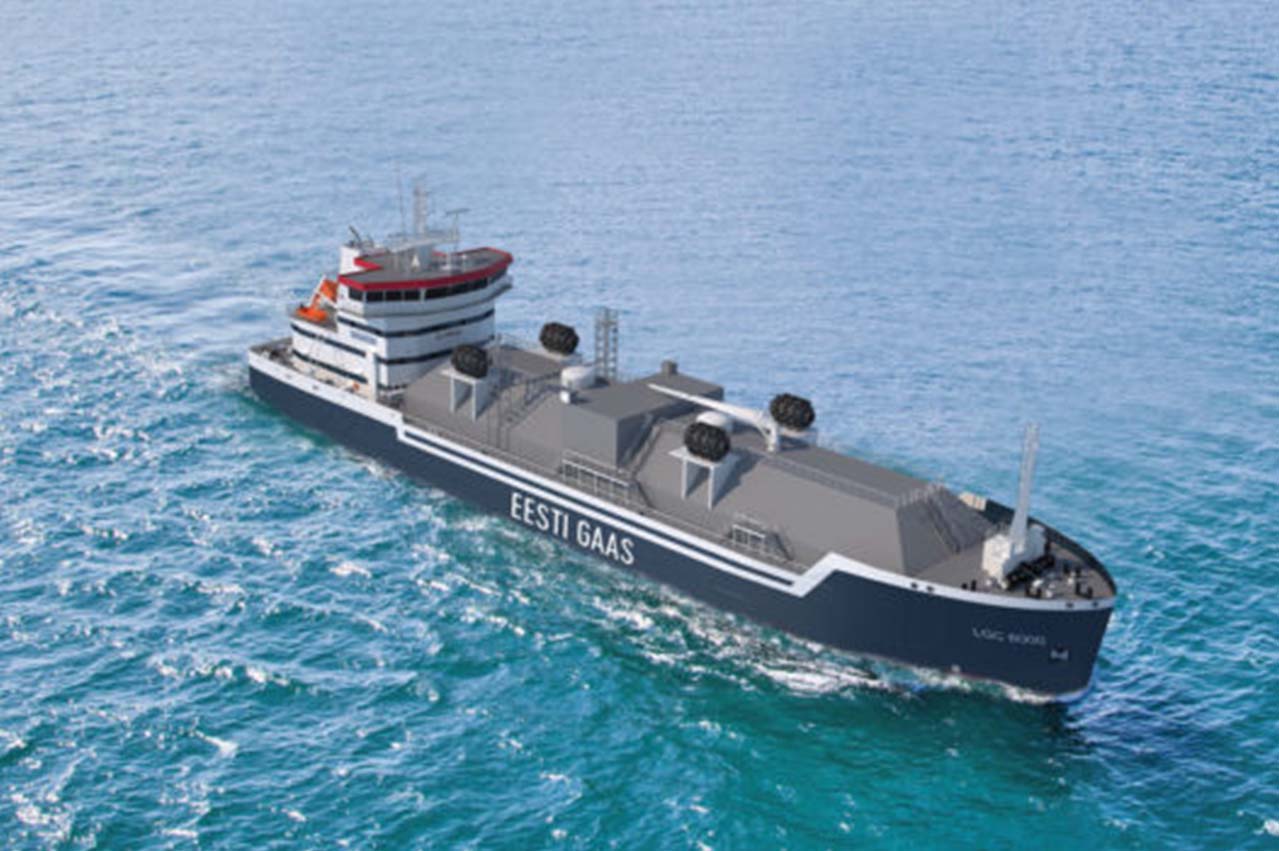 The new vessel will provide LNG bunkering services in the North-East region of the Baltic Sea and onshore clients.

It will be built by the Dutch shipyard Damen Group and will be delivered in September 2020.

“The vessel will load LNG in the Baltic Sea region terminals for distribution in the Baltic area,” said Ain Hanschmidt, Chairman of the Supervisory Board of Eesti Gaas.

“The vessel will predominantly operate in the Gulf of Finland area, which has a clear need to move towards clean energy supply.”

Eesti Gaas will operate the LNG bunker vessel under a long term charter from its parent company and owner of the vessel, Infortar AS. The technical management for the vessel will be provided by the region’s leading shipping company Tallink Grupp.

“Since 2016, Eesti Gaas has expanded its LNG transport and bunkering capacity by entering into a long-term LNG bunker contract with Tallink whose experience with LNG over the last few years and technical expertise has been extremely valuable in developing the technical concept of the new bunker vessel,” said Margus Kaasik, Member of the Management Board of Eesti Gaas.

“Today we are the biggest LNG bunker service provider in the region and a key promoter of LNG as clean marine fuel.”

The new vessel will be capable of carrying out bunker activities both in ports and outside ports, at designated anchorage points, notes Eesti Gaas.

The two type-C LNG tanks will contain up to 6,000 m³ LNG at -163°C. The tanks and their piping system will be located partly exposed on the deck, which ensures good access and easy upgrade options as the LNG consumer market develops.

The LNG bunker vessel project is co-funded by the EU through the CEF Transport programme.