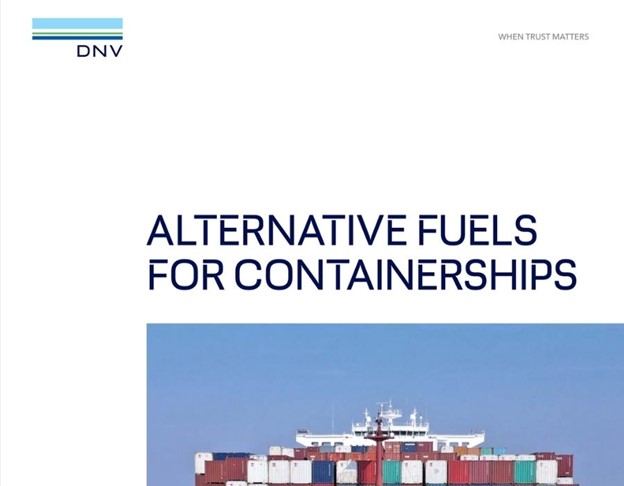 Classification society DNV on Thursday (29 September) released a new paper that gathers DNV’s experience in the use of alternative fuels on containerships including outlining bunkering technology for liquified natural gas (LNG) and bunkering infrastructure for methanol.

The paper titled Alternative Fuels for Containerships is the second edition of the paper which now considers methanol. In the first edition, DNV focused on the technical and commercial implications of LNG as a ship fuel in the sector.

In the paper, it was highlighted that the biggest lever for shipping to reduce emissions is to shift to low and zero-carbon fuels.

“With many new options emerging, however, the future fuel and technology picture for the industry is complex and becoming even more so. Picking the wrong fuel today could result in a significant competitive disadvantage tomorrow, due to customer preferences and tightening regulations,” said DNV.

“In the container sector, this is complicated due to greater fuel consumption by the vessels, relative to other ship types, and their long trading distances.”

The report added the vast majority of the fleet today runs on Heavy Fuel Oil / Low Sulphur Fuel Oil (HFO/LSFO) but significant recent newbuilding orders have been made with alternative fuels. These are LNG to a large extent, but methanol has also come into focus. Newbuildings running on methanol have already been realised or are under discussion.

“LNG is a proven and available fuel solution, with an ever-increasing number of infrastructure projects planned along the main shipping lanes, but methanol is picking up. For both options, we look at the regulations, engine and tank technology, bunkering infrastructure and operations, the commercial implications for newbuildings and retrofits,” according to the report.

“We examine the cases for LNG and methanol as bridging fuels away from HFO/LSFO and towards lower and zero-carbon options.”

“With this report and the series to follow, we will examine the most relevant new fuel options for the container sector. We hope to offer an overview of the most relevant factors to consider when shifting to alternative fuels, to help guide your decisions and turn uncertainty into confidence.”

The report highlighted that the LNG bunker fleet is also increasing to serve such ships all around the world in response to the growing fleet of vessels using LNG as fuel. 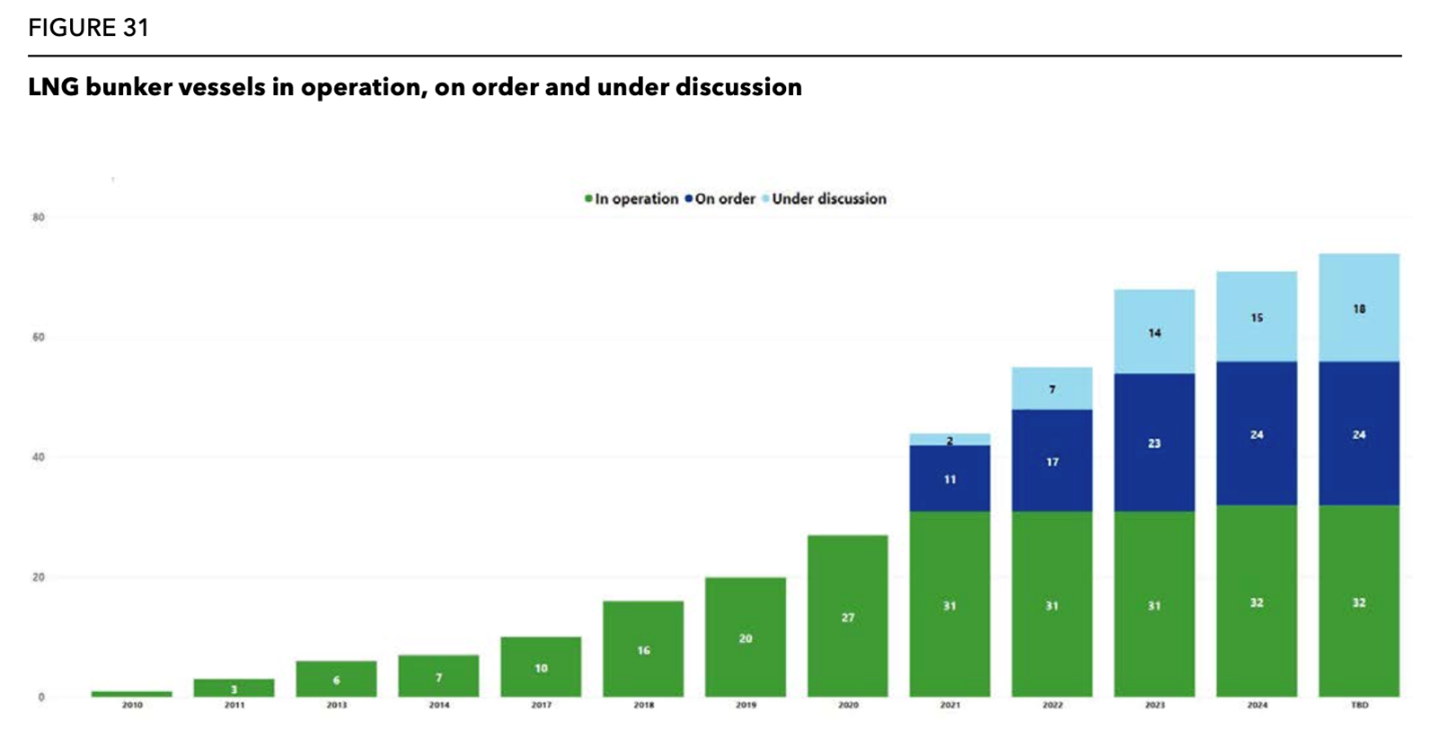 Figure 35 gives an overview of bunker vessels with different tank capacities, and the number of vessels operating in different areas

“Asia and Europe are the main areas of operation. The fleet of LNG bunker vessels is growing rapidly, and these vessels cover most major shipping hubs today. Further developments are expected in the next few years, quickly bridging the gap between supply and demand. Approximately half of the LNG bunker vessels have a capacity of 5,000–10,000 m3, while the rest are smaller,” the paper added.

However the paper said although methanol is well positioned to reliably supply the global marine industry, dedicated bunkering infrastructure for ships is currently limited.

“The location of bunker stations must be carefully considered, with several factors in mind, to ensure safe and efficient transfer of fuel from the bunker source,” it said.

Note: The full paper titled Alternative Fuels for Containerships can be found here.

Bunkers which are compliant with ISO 8217, may in fact contain contaminants, which can result in significant operational difficulties, including engine damage.

Cooperates on promotion of electronic certificates to facilitate port state inspections, and other matters.

‘As far as the Singapore office is concerned all of these are just hearsay,’ General Manager tells Manifold Times.