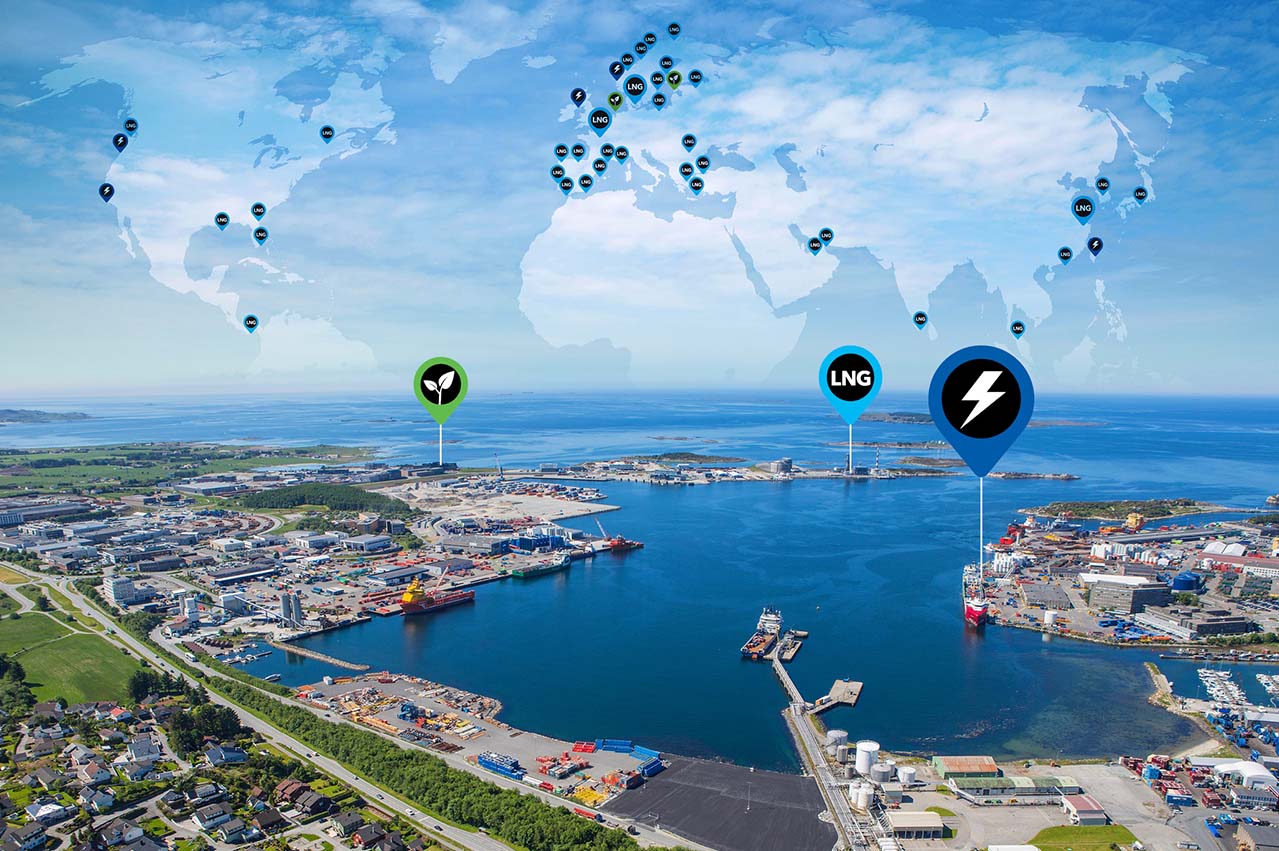 “Alternative fuels and propulsion technologies should be on the radar of every shipowner, especially those in the market for a newbuilding in the near future,” says Knut Ørbeck-Nilssen, CEO of DNV GL – Maritime.

“The AFI platform has been developed to provide a clear picture not only of the fuels and the surrounding infrastructure, but to build links between suppliers and owners and charterers.

“The knowledge collected on the platform is expanding into a 360-degree view of the sector, allowing all stakeholders to make informed decisions.”

The AFI platform is built on DNV GL’s LNGi portal, but with an expanded focus that covers LNG, LPG and methanol, as well as emission reducing technologies such as scrubbers and batteries.

It consolidates detailed technical information on these fuels and technologies, including their bunkering infrastructure, and examines their capabilities and limitations, as well as giving practical insights into their implementation and operation.

In addition, through the Fuel Finder tool shipowners and charterers can submit requests for bunkering, specifying fuel type, location, volume and from which date they would like to bunker. DNV GL validates these requests and then makes them available to suppliers.

“The Fuel Finder tool makes it easy for owners and charterers to see how their decision to move to an alternative fuel could work out in practice,” says Martin Wold, head of the AFI platform at DNV GL – Maritime.

“With one request, they can see how the operational profile of their projects match the capability of multiple suppliers. We have also been working with several leading suppliers and equipment makers who have signed on as supporters of the portal and we have opened the portal to user contributions, so that we continually expand the platform by adding bunkering and infrastructure projects.”

With interactive maps and data visualizations, AFI allows users to see where infrastructure already exists or will shortly be developed, alongside the growing alternative fuelled fleet.

New tools let users dig deeper into the data to analyse trends and screen the feasibility of their alternative fuel projects based on based on CAPEX, OPEX and fuel prices.

Plant built in collaboration with Port of Amsterdam and is expected to be operational by end of 2018.

Chris Chatterton and Douglas Raitt discuss the growth in interest of methanol as a marine fuel and how the guidance can support further and faster adoption of methanol as bunker fuel.