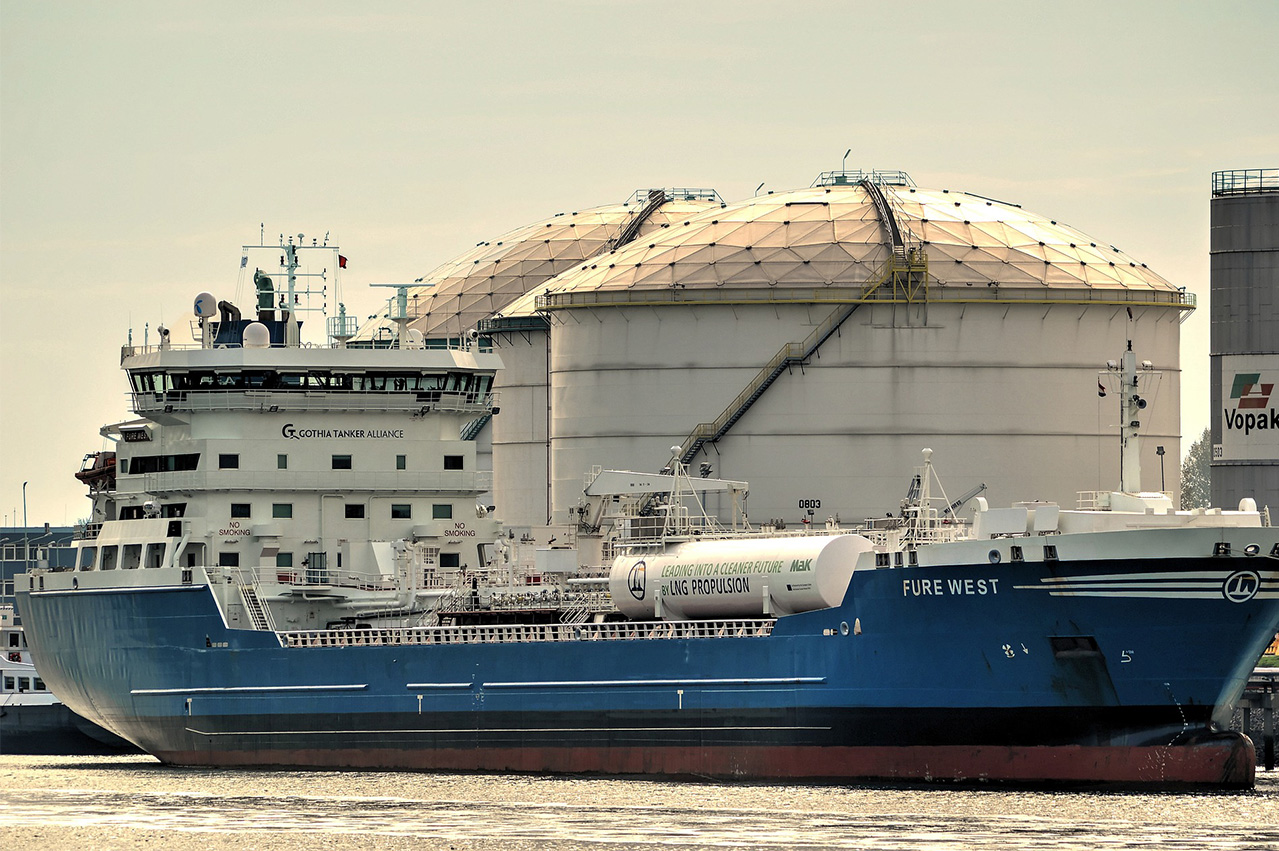 A lack of refuelling and bunkering infrastructure has been identified by over 80 senior energy industry leaders from across the Asia Pacific region as the biggest hurdle for the uptake of liquefied natural gas (LNG) as marine fuel in Asia, according to a Deloitte survey.

Survey respondents cited the retrofitting and/or redesign of the existing shipping fleet to accommodate the LNG bunker fuel option as the second biggest barrier to adoption, followed by the price competitiveness of LNG versus liquid fuels.

However, despite the challenges, over two-thirds (68%) said if the marine fuel market switches to LNG, it will have a positive effect on their overall business.

“Almost every maritime authority in the world that offers bunkering is now taking a serious look at LNG as an alternative to fuel oil. Whilst infrastructure is an issue, it is being built, and new vessels have been designed, built and are on order.”

Cullinane added that with the globalisation of the LNG market, companies are actively looking at new applications and new markets for gas.

“One of the biggest opportunities for LNG over the next decade will be in transportation, particularly as a marine fuel,” she said.

“Transportation is a terrific opportunity for LNG suppliers to tap into a growing market. By expanding the customer base, it’s a play that will help underwrite and de-risk future supply developments.”