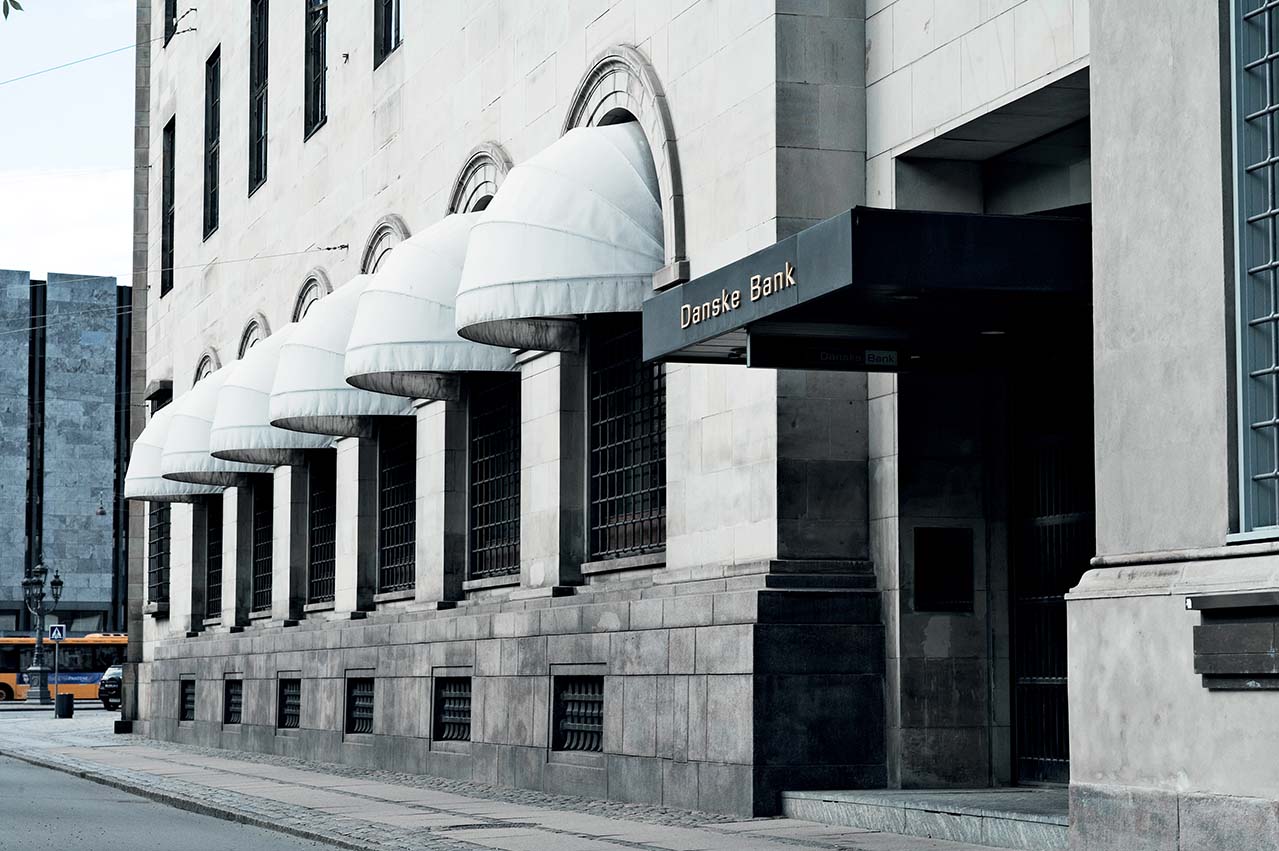 A spokesperson of Danske Bank has clarified the bank doubts the explanation by parent company Bunker Holding of how Syrian investigations of subsidiary Dan-Bunkering started in August 2018, reports Danish media DR.

Keld Demant, a Director at Bunker Holding, has told the newspaper Danmark a computer system at the bank’s American branch read the name ‘Soren’ incorrectly and interpreted it as the word ‘Syria’.

The mistake triggered an automated alarm in the bank’s system and alerted authorities, said Demant.

However, Kenni Leth, the Chief Press Officer at Danske Bank has clarified to DR that an alarm does not in itself trigger a report to the authorities as the bank first examines whether there is any reason to proceed with the case before taking action.

“I cannot go into detail with our monitoring and screening of customer transactions,” Leth told DR.

“Our alarms can be triggered by several factors, and in the vast majority of cases, we can quite quickly determine whether this is a matter we must follow up further, including making a notification to the relevant authorities,”

He further added it is not in the bank’s policy to notify customers, such as Dan-Bunkering, about investigations being started against clients.

“We must not legally tell customers or others about the notifications we make to the authorities regarding suspicious transactions or activities,” wrote Leth.

“Here follows a special duty of secrecy, which, among other things, is to give the authorities the most optimal opportunities to investigate further.”

WCS suggests that the EU's FuelEU Maritime plan would be more successful if fuel use obligations were linked to the availability of green fuels.