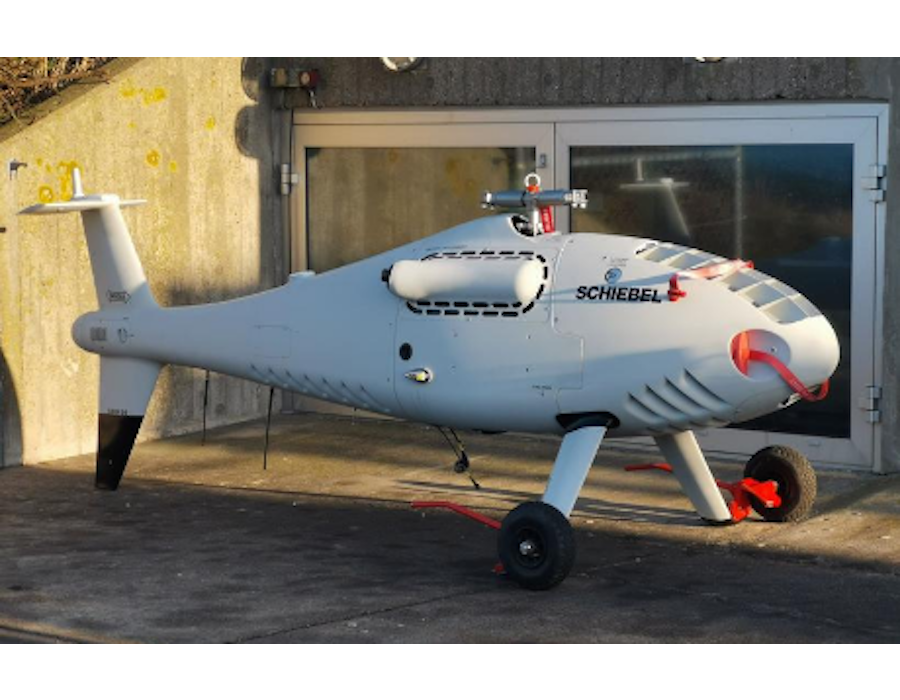 The Danish Maritime Authority (DMA) on Thursday (23 July) said over the next four months, a new drone provided by the European Maritime Safety Agency will be trialed in the airspace over the Great Belt.

The drone will check emissions from ships sailing on the busy Route T, a specific area north of the Great Belt, it said.

This is the second time EMSA is testing a sulphur-sniffing drone in Denmark- last year, a different model patrolled in the area for three months, noted the DMA.

By flying into the ship’s exhaust gas plume, the drone can use its so-called “sniffer technology” to register the sulphur content in the ship’s fuel.

These data are immediately available to the Danish Environmental Protection Agency, who can then follow up if a ship is emitting too much sulphur.

The maritime authority said that several Danish authorities have already cooperated to get the drone from EMSA in action above Danish waters.

The test project is carried out in a collaboration between the Ministry of Environment and Food of Denmark, the Danish Environmental Protection Agency and the Danish Maritime Authority.

The  DMA noted that the sulphur drone will operate in Denmark from 1 July to 31 October 2020. 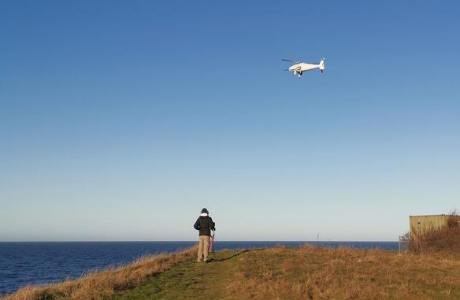 Bulker was loading bauxite at Lavagu Bay, Rennell Island when rough seas pushed it aground on 4 February.

To initially focus on testing and trials of existing proven technologies on ships under their command, they state.