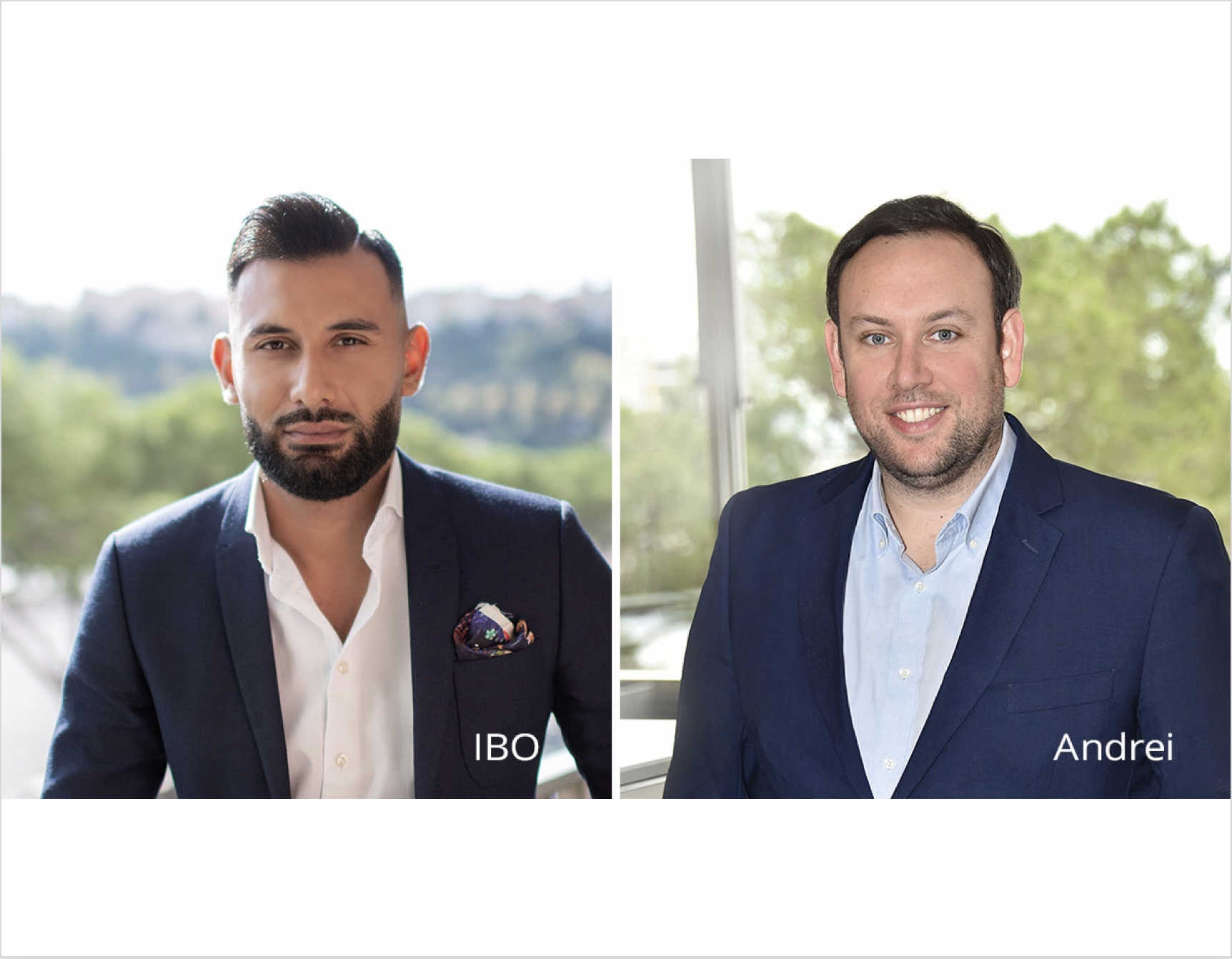 Dobrita was born in Moldova, raised in France, and moved to France to pursue his studies and he holds a BA in Business & Administration from Aarhus Business School, Denmark as well as an MSc in Energy from ESC Grenoble, France.

Dobrita’s career within the shipping and bunkering industry was commenced in France but also took him to Switzerland, and at one point to Kazakhstan to explore renewable energy.

He did, however, have a wish to return to the oil industry which led him to Dan-Bunkering’s Mediterranean office. By virtue of Andrei’s career path across many cultures, he masters five spoken languages.

Ibrahim (Ibo) Cördük was employed as Bunker Trader at Dan-Bunkering’s head office in Middelfart, Denmark, back in 2008 and was, despite his Turkish roots, born and raised in Denmark.

In 2018, the year of Cördük’s 10th anniversary with the company, he was promoted to Senior Bunker Trader – an appreciation of his long-term commitment and strong contribution to the Group.

Cördük did, however, have a wish to go abroad and develop his leadership passion, and this desire led him to Monaco where he recently joined as Senior Bunker Trader & Team Leader.

Dan-Bunkering said the employment of Dobrita as well as the relocation of Cördük is a clear strengthening of the fairly small team in Monaco.

Japanese shipowners forecast June bunkers consumption to drop by 20% from the same month last year, on the back of reduced operating rates of their customers.

Directors agreed to divest 43% of SMF’s shares to partner with official Bursa announcement in due course.

First LNG bunkering operation in new cooperation was carried out for research vessel Atait on 6 February.