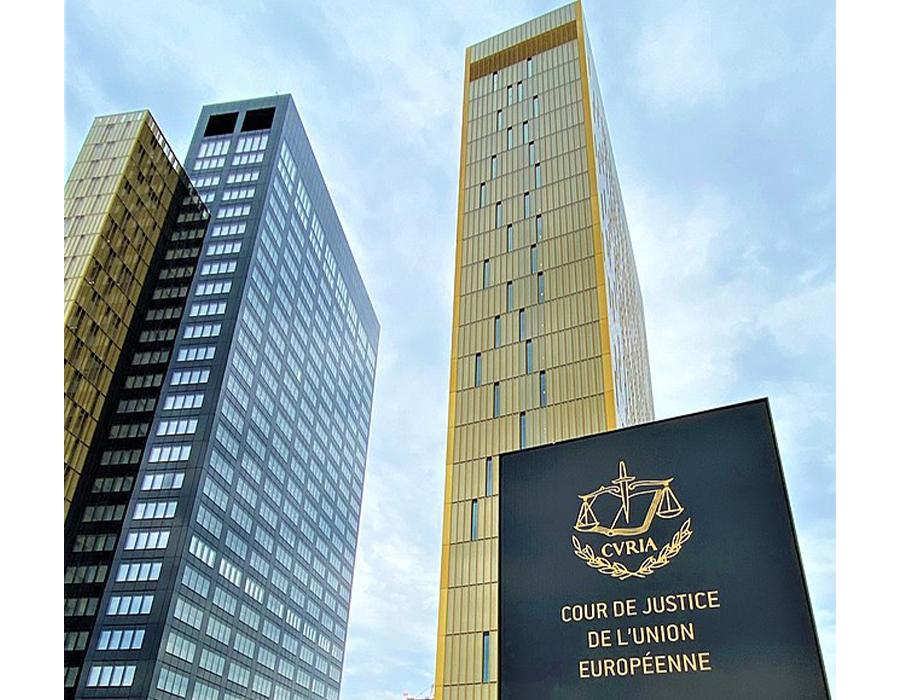 The case against Dan-Bunkering was heard in trial at the court in Odense on Thursday (25 November), according to DR.

Dan-Bunkering, a parent company of Bunker Holding and top director Keld Demant, were accused of supplying jet fuel for use in Syria in violation of EU sanctions.

Defence lawyers representing the duo on Wednesday (24 November) argued the trial court should seek assistance from the European Court of Justice in Luxembourg due to its complications.

However, the presiding judge rejected the defence’s request.

Presiding judge Jens Lind said “the court does not find it necessary to ask the European Court of Justice to interpret the legal basis and make a decision in the case.”

Disagreement over who the sanctions actually apply to

Overall, Dan-Bunkering believes deliveries of jet fuel for which they are accused do not fall within the EU’s sanctions.

According to the indictments, the jet fuel ended up in Russian fighter jets in Syria via intermediaries.

The EU’s ban on supplies of jet fuel only applies if it has ended up with Syrians in Syria,” said Dan-Bunkering’s defender, Jacob Skude Rasmussen.

Russia sent fighter jets to Syria in September 2015 and began heavy bombardments in support of Syrian President Bashar al-Assad. But in 2014, Russia was not mentioned in the EU ban against the supply of jet fuel for use in Syria, Dan-Bunkering’s defender explained in court.

Jacob Skude Rasmussen pointed out western countries such as Denmark and USA also sent fighter jets over Syria to bomb Islamist groups and no one in that connection has questioned where the jet fuel came from.

“The ban does not cover other countries’ use of jet fuel in Syria,” the defender concluded.

“It is very far-reaching if it is private companies that have to decide who is the good or the bad in Syria,” he adds.

Prosecutors, on the other hand, do not believe there is any doubt the EU ban includes the Russian forces that bombed in support of the Syrian regime.

“The ban is so broadly worded that others than Syrians must be covered,” said Senior Prosecutor Andreas Laursen in court

Article 7A of the EU Syria Regulation states: It is prohibited to sell, supply, transfer or export jet fuel and fuel additives, (…) directly or indirectly to persons, entities or bodies in Syria or for use in Syria.

The senior prosecutor pointed out that when Russia entered the war, it was on the side of Syrian President Bashar al-Assad.

A question of chain responsibility

According to the indictment, from 2015 to 2017, the company supplied jet fuel to Russian ships that sailed it on to Syria – in some cases after the fuel had been transshipped to a new ship in the Mediterranean.

EU’s sanctions make it forbidden to supply jet fuel both directly and indirectly to Syria.

“But we do not believe that the word ‘indirect’ means that there is a responsibility for what the next link in the chain does to the product,” the defender added.

Jacob Skude Rasmussen also believed, as a third point, Dan-Bunkering can only be judged by EU law if the company knew it was infringing the ban and not alone should have known.

EY has produced a report proposing two restructuring strategies pending a meeting with OTPL’s owners to determine their support for the process, reports Reuters.

Customers using the platform will be able to view details including quality of fuel delivered, operational timelines and quantity received per mass flow meter profiles.