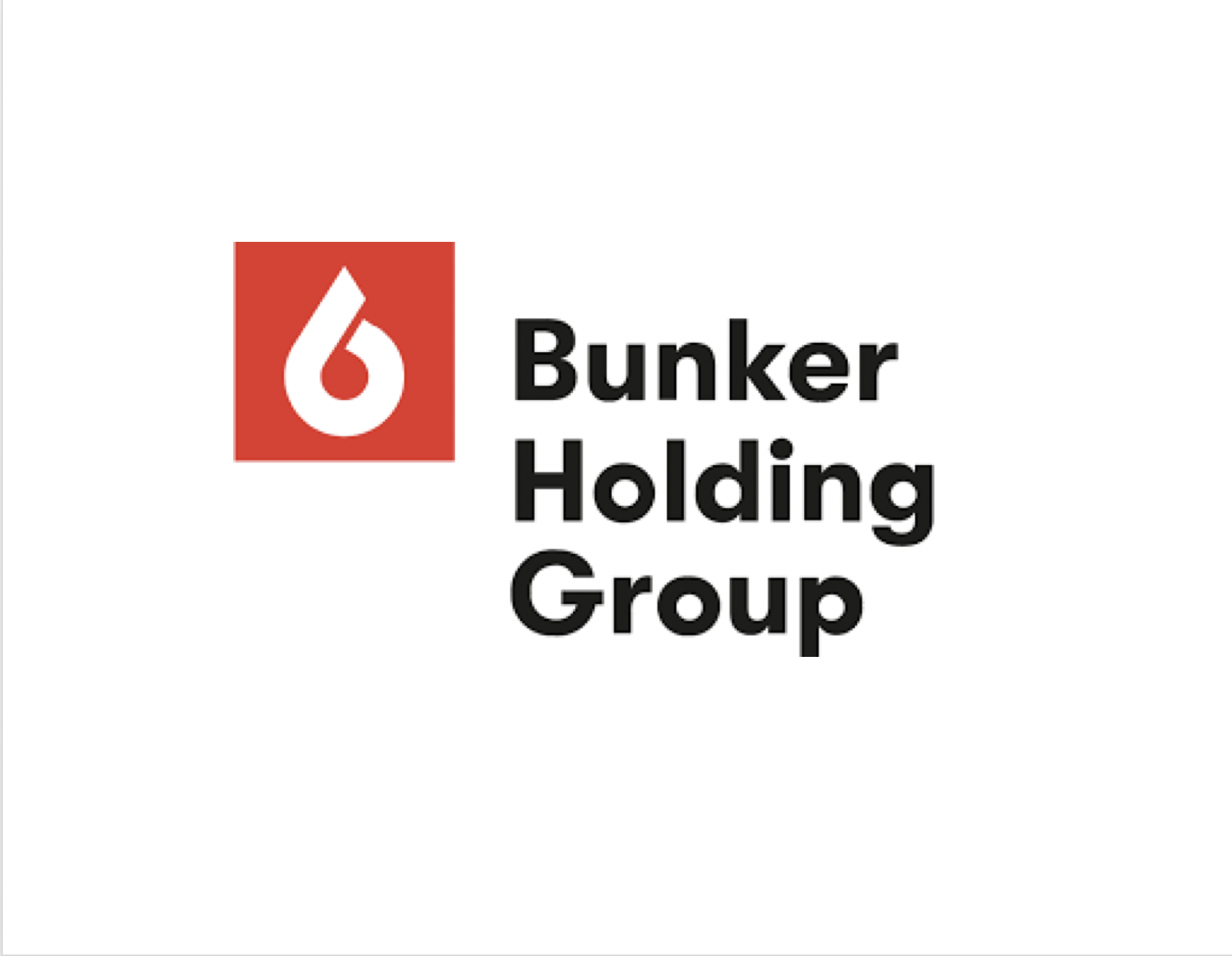 The statement in its entirety is as follows:

Today the Danish state prosecutor (SØIK) chose to bring charges against Dan- Bunkering and Bunker Holding. We take note of these charges and look forward to having the matter fully investigated and concluded at a potential trial.

However, we are surprised that SØIK has chosen to bring these charges forward. Our own thorough internal investigations have revealed no signs that anyone within Bunker Holding or Dan-Bunkering had any knowledge of the alleged breaches of EU sanctions. We have not supplied fuel to companies included in the EU sanctions list at the time of our business dealings with them.

We have readily answered all questions from the authorities, including the Danish Business Authority’s initial inquiry on the matter. However, we have not been able to enter into a proper dialogue with the authorities. Among other things, we would have liked to discuss the fact that no authorities at the time of the trades or afterwards have raised any red flags or provided any response to the trades in question.

Since the case came up nearly four years ago, it has generated considerable attention from both the media and the politicians which has led many people to adopt an opinion on the matter without having the full overview of the facts.

We strongly denounce any breach of sanctions and any attempt to breach sanctions is, of course, unacceptable. Bunker Holding has one of the industry’s most comprehensive and advanced systems checking all of the group’s more than 100,000 annual trades against around 2,000 international sanction lists.

We have no further comment on the matter at this point in time.

The patrol team was out on inspection rounds on Sunday at 5.15 am, when they discovered the vessel behaving suspiciously 40 nautical miles southwest from Con Dao.