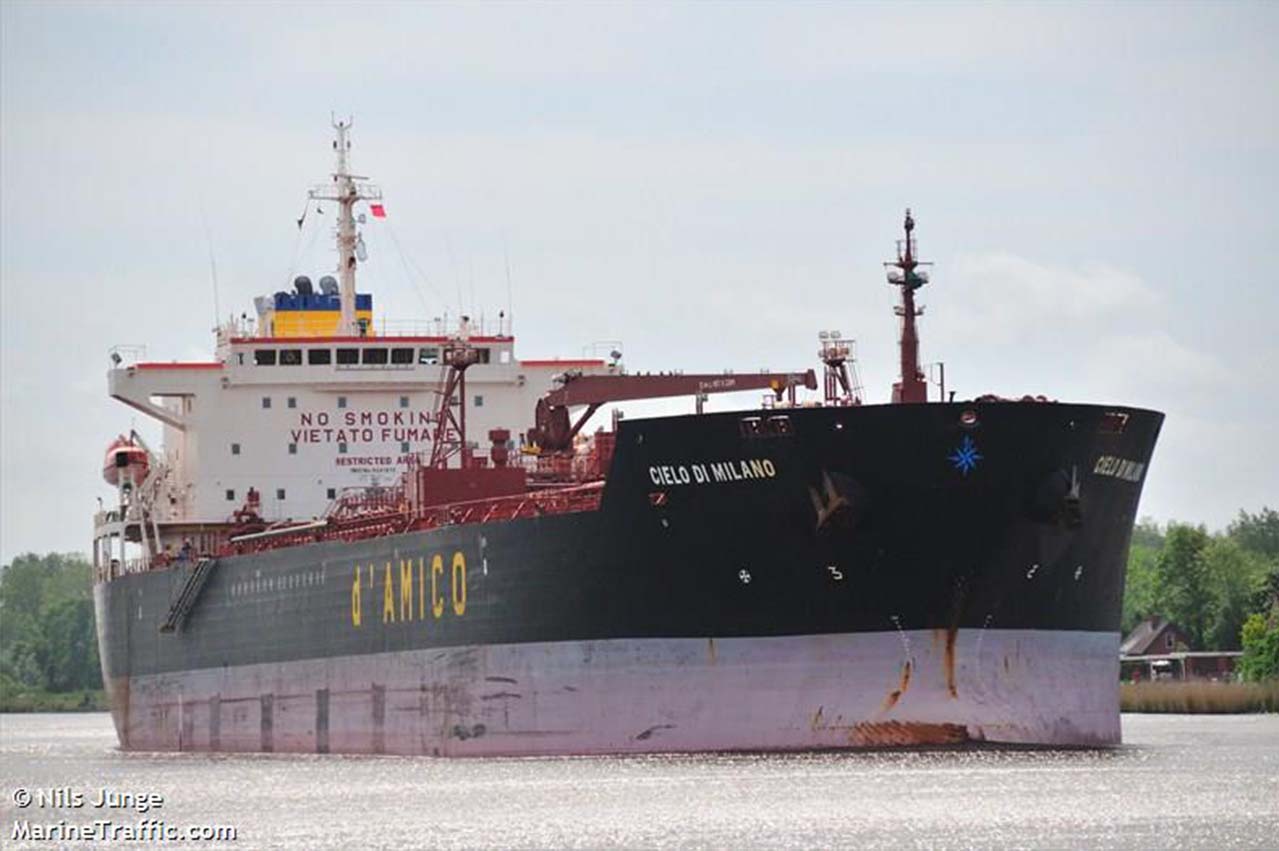 Italian shipping firm d’Amico Shipping Italia S.p.A. on Wednesday (17 April) pleaded guilty over discharging oily waste and other pollutants into the sea and then lying about it, according to the Department of Justice.

Under terms of the plea agreement, d’Amico will pay a $4 million penalty and be placed on probation for four years.

During probation, the company will be subject to the terms of an environmental compliance program that requires outside audits by an independent company and oversight by a court-appointed monitor.

The charge to which d’Amico pleaded guilty related to the deliberate concealment of vessel pollution from its oil tanker M/T Cielo di Milano which visited ports in New Jersey multiple times, as well as ports in Maryland and Florida.

The company admitted that the ship’s crew intentionally bypassed required pollution prevention equipment by discharging machinery space bilge water and oily waste from the vessel’s engine room through its sewage system into the sea.

Joint announcement with Malaysia could come ‘within the next one or two weeks’, says Vivian Balakrishnan.