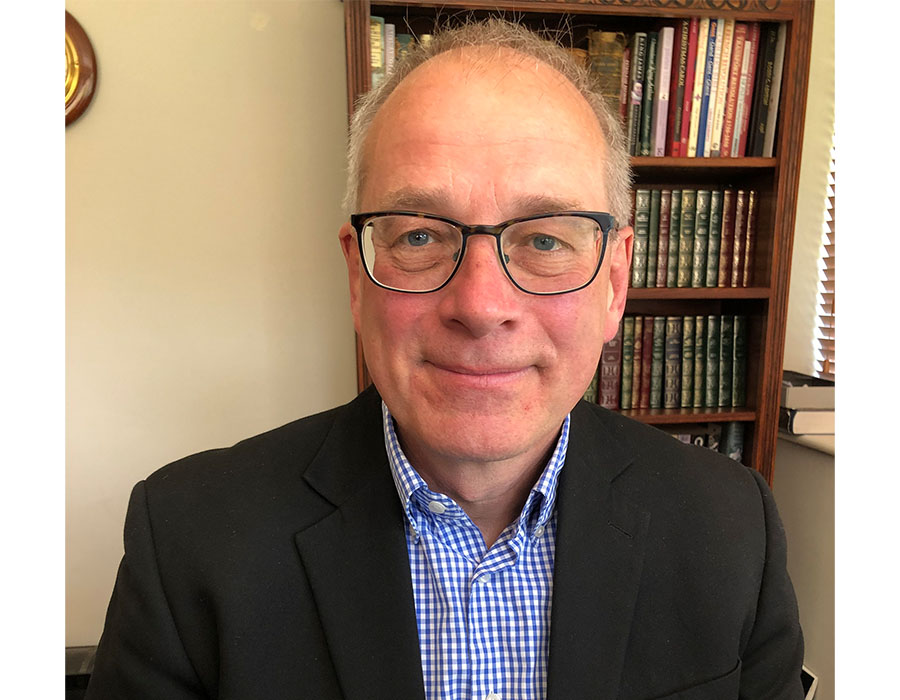 Testing methodologies that once helped protect vessels running on high sulphur fuel oil (HSFO) in the past may be unsuitable post-IMO 2020, suggests the Marine Fuel Additive Business Development Manager at Infineum.

Rob Ashton was delivering a presentation at the international fuel additive company’s Bringing Clarity to Marine Fuel Stability Issues webinar on Tuesday (27 April) when he pointed out issues of using the Reserve Stability Number (RSN) as an indicator of VLSFO stability and compatibility.

“As 2020 evolved bunker fuel quality concerns earlier anticipated were largely unfounded; a key contributor to this was due to the COVID-19 effect which produced an abundance of molecules for bunker fuel traders to blend,” he said.

“VLSFOs are different from HSFOs which are generally compatible when blended together. HSFOs are very stable over the lifetime of the fuel so they will not encounter storage problems onboard ships. This doesn’t seem to be the case for all VLSFOs.”

According to Ashton, current test methodologies for detecting stability and compatibility issues in VLSFOs offer varying levels of performance.

He believes there is a need for additional alternative sedimentation tests in order to ensure ‘fit for purpose’ fuels are supplied to vessels.

“Regarding RSN, almost all additives that are targeting asphaltene management can show effectiveness in this test at very low treat rates and it is questionable whether that translates into fuel improvement benefits,” Ashton points out.

The Total Sediment Potential (TSP) test, though having issues in fuels with high or quickly changing sedimentation performance, does provide some level of protection.

“For TSP, it is fair to say very few technologies can consistently move total sediment potential; our technology can,” he informs.

Ashton further suggests the application of the Alfa Laval Spin Test as its results are directly correlated to actual purifier operation onboard ships.

“So far, we have only established Infineum additives can improve the VLSFO quality in the Alfa Laval Spin Test, however, we continue to evaluate it’s broader appetite for additives,” he says.

“Consequently, we believe the combination of TSP and Alfa Laval Spin Test coupled with Infineum asphaltene management additives offers the most complete protection for ship operators.”

The 40BN lubricant is engineered to complement low sulphur marine fuels ahead of 2020, it says.