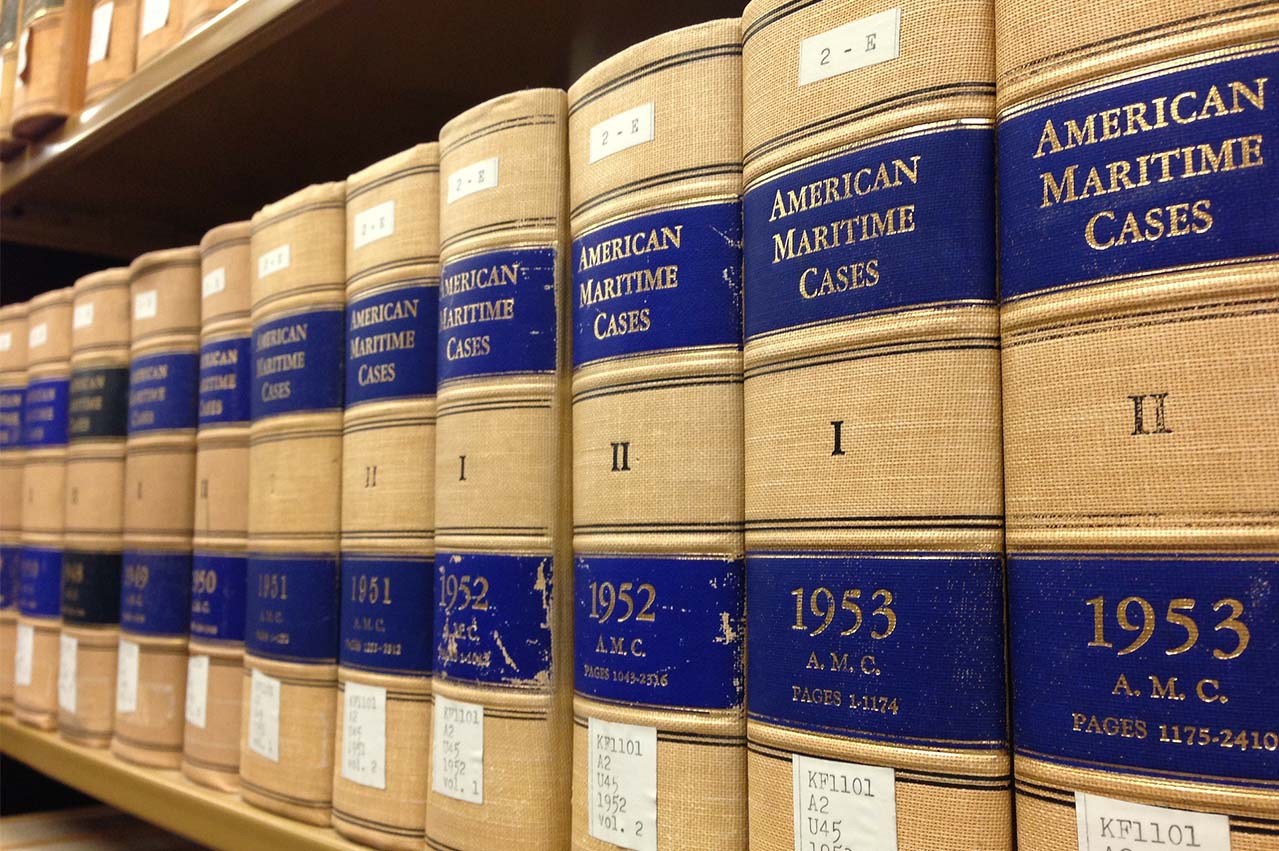 Editor: The following article was edited on 6.15pm (Singapore time) on 24 October to correct the bunkering location of M/V BW Kyoto and M/V BW Leo due to a typo.

WFS supplied both M/V BW Kyoto and M/V BW Leo with 380 centistokes (cSt) grade bunker fuel at the Port of Netherland Nederland, Texas, U.S. through a local supplier in April 2018.

BW Green requested ISO 8217:2010 specification bunker fuel for the deliveries but found “the marine fuel provided to the vessel by WFS was not in accordance with the quality specifications agreed”.

BW Green later bore the costs of obtaining substitute fuel for the M/V BW Kyoto and M/V BW Leo and entered into a separate agreement with WFS to off-load the alleged off-specification marine fuel at the respective ports of Houston, Texas and Balboa, Panama.

Due to the delay of both LPG tankers and alleged breach of contract, BW Green is claiming WFS for total damages in excess of USD $350,000 at the U.S. District Court for the Southern District of Florida.

Winding up order earlier initiated on 29 March will be held at Singapore court on Friday (26 April) morning.

The High Court affirmed the decision on 4 February 2021, noting that there was 'strong justification for the forfeiture, according to the Singapore Police Force.

Vessel was discovered 4.5 nautical miles Southwest of Tanjung Gabang, on its journey from Singapore to South Africa, at 12.30 on Friday, 19 February.