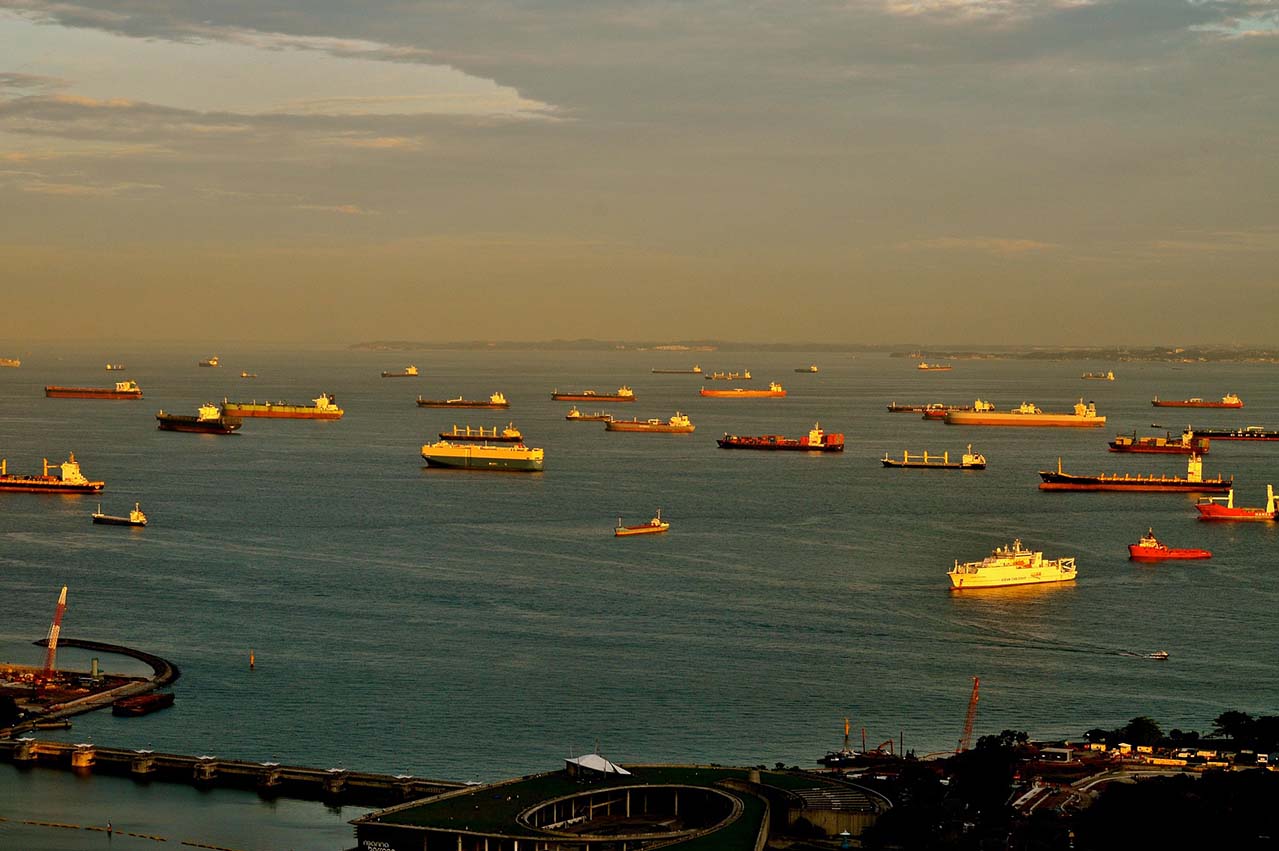 A document believed to be the creditor list of troubled Singapore bunker player Coastal Oil (Singapore) Pte Ltd has been distributed among peers within the Singapore bunkering network.

At least more than one source confirmed to Singapore bunker publication Manifold Times the authenticity of the document.

The remaining sum of US $3 million (specifically: US $3,063,214.93), or 0.9%, was mainly distributed between a variety of bunkering firms, cargo players, and shipping services providers.

The troubled firm last held a creditor’s meeting on December 28, 2018.

‘Our own internal investigations have revealed no signs that anyone within Bunker Holding or Dan-Bunkering had any knowledge of the alleged breaches,’ it said.

Product tanker Siam Varich (IMO number 753440) was discovered on 19 May by Coast Guard Region 3 command at the southernmost region of Vietnamese coast.