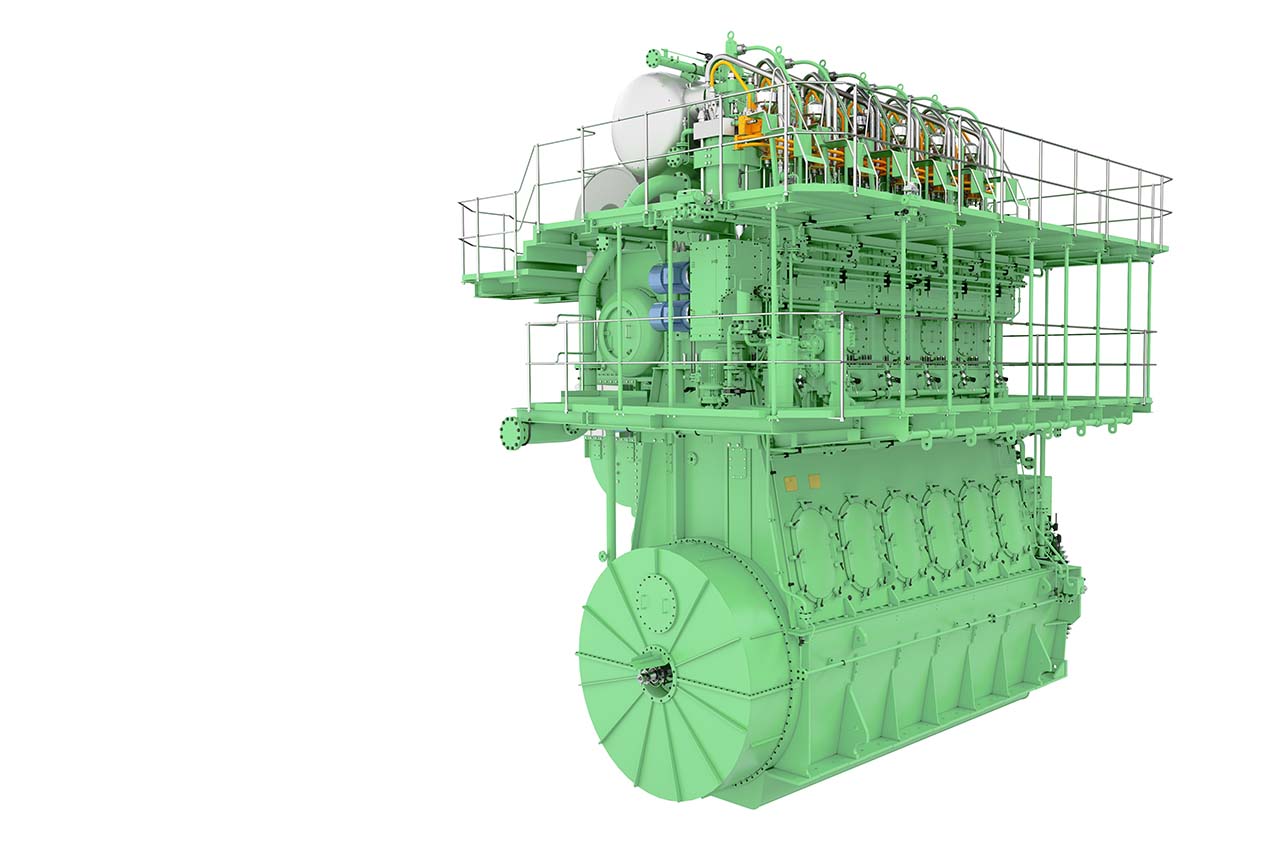 The VLGC delivery is scheduled for the second half of 2021 and includes an option for a second vessel.

“With 2020 and the new IMO emissions fast approaching, interest in using LPG as a fuel – within and outside of the LPG carrier segment – is growing due to its sulphur-free character, widespread availability, price competitivity, and ease of bunkering,” said Bjarne Foldager – Senior Vice President, Head of Two-Stroke Business at MAN Energy Solutions.

The first newbuild orders for the MAN B&W 6G60ME-LGIP engines were placed in 2018 when Hanjin Heavy Industries announced that it would construct 2 × VLGCs in their Philippines Facilities for Belgian integrated gas-shipping company Exmar, according to MAN Diesel.

The first retrofit orders for the ME-LGIP came in September 2018 when it signed a contract with Oslo-listed BW LPG for the world’s first retrofitting of four MAN B&W 6G60ME-C9.2 HFO-burning engines to 6G60ME-C9.5-LGIP LPG-propelled dual-fuel engines. The order includes options for further retrofits in the future with work expected to begin during 2020.

“In gas mode, the ME-LGIP engine operates on just 3% pilot oil and down to 10% load. Ultimately, we expect the engine to operate without the need for pilot oil,” adds Foldager.

“Accordingly, we view the ME-LGIP as also ideally suited to the propulsion of shuttle tankers and very large crude carriers.”

Stakeholders are now designing the technology integration for the first facility, in Sweden and expects to be supplying eMethanol as a marine and road fuel from 2023.

Viking Energy will have a large 2MW ammonia fuel cell retrofitted, allowing it to sail solely on the clean fuel for up to 3,000 hours annually.