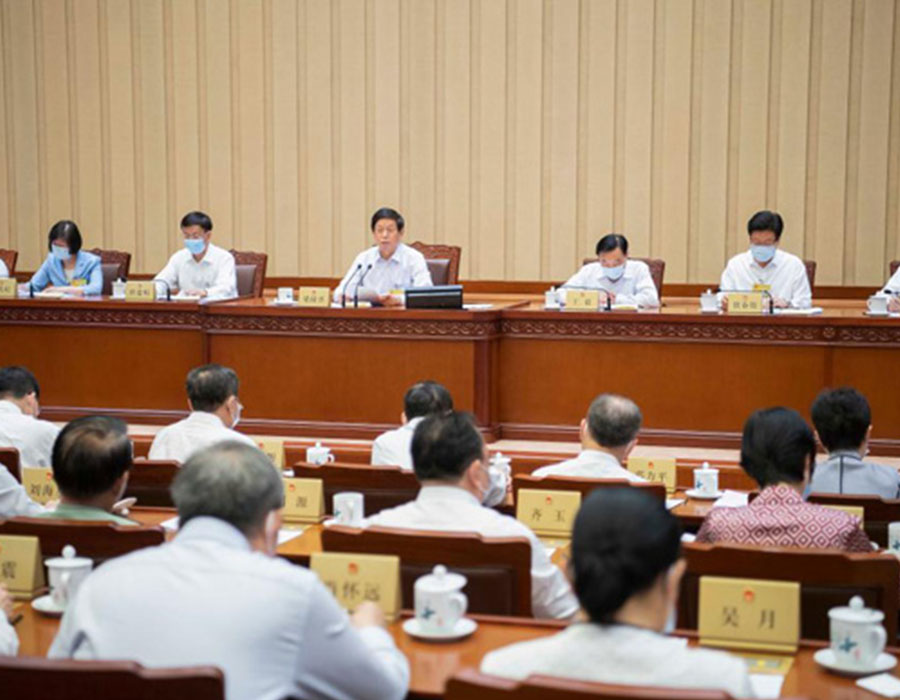 The law to fight against hegemonism specifies three types of counter measures, which include:

A NPC official told the publication the purpose of formulating the law was to counter, fight and oppose unilateral sanctions on China imposed by foreign countries, safeguard its national sovereignty, security and development interests as well as to protect the legitimate rights and interests of Chinese citizens and organisations.

Rough weather could disrupt bunkering in Zhoushan from Friday and intensify in strength over the weekend. Bunker deliveries could be suspended, sources say.