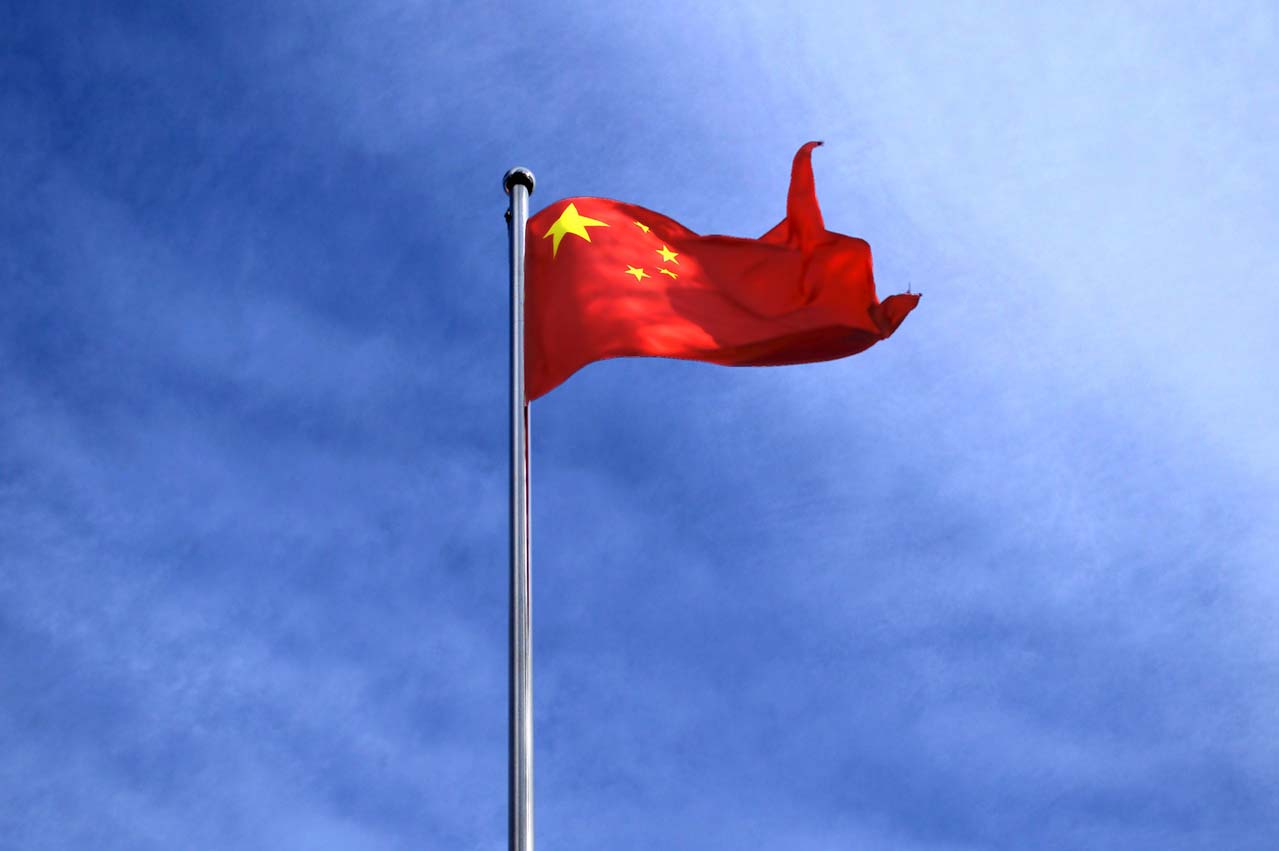 Manifold Times readers who understand Mandarin can directly access the official press release from the China Ministry of Transport here.

Various ideas promoted to players were the implementation of a “Layout Plan for the LNG Filling Terminal of the Xijiang Shipping Main Line of the Beijing-Hangzhou Canal on the Yangtze River Trunk Line (2017-2025)” which oversees the construction of a 120 cubic metre capacity LNG bunkering facility and a LNG bunkering barge with similar capacity.

As part of efforts to boost the application of LNG as fuel to seagoing vessels, the ministry notes it will encourage state-owned shipping companies such as COSCO Shipping Group and China Merchants Group to use LNG-powered vessels on foreign-invested container feeder routes.

Further, it mulls the construction of inland LNG bunkering terminals and similar facilities along the coast, especially in the Bohai Rim region.

Development of a variety of LNG bunkering methods such as LNG bunkering tankers for coastal ports, and LNG barges for inland river ports has also been planned.

Deadlines issued in the draft include the research and development of LNG-power ships as part of the Three Gorges ship lock program by the end of 2018, and the development of a safe operation procedure for various LNG bunkering methods such as mobile, barge, shore and tank trucks before the end of 2019.

‘In line with our ambition to promote the energy transition within the shipping sector: from fuel oil to LNG.’