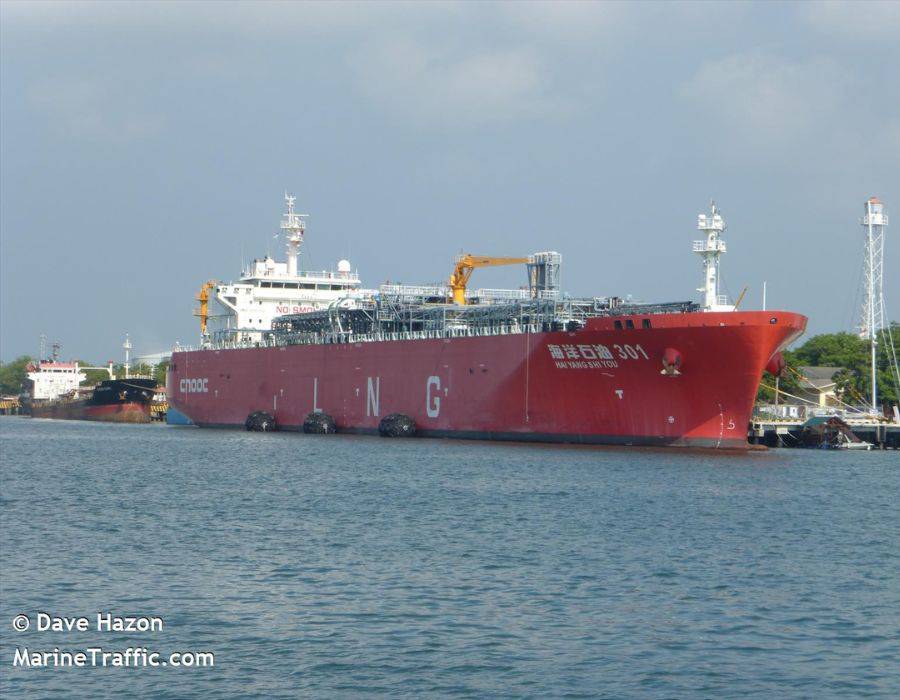 It was the first LNG carrier vessel independently designed, built, managed and operating in China and was built by Jiangnan Shipyard before it was in operation in 2015.

The renovation project was undertaken by Guangzhou Wenchong Dockyard Co., Ltd as EPC general contractor while cooperating on it with several units of China State Shipbuilding Corporation (CSSC).

After the delivery of the remodelled Haiyang Shiyou 301 ship, it will soon be put into operation to complete its first bonded bunkering operation of the international voyage ships.

Main contract was concluded within three months after signing a LOI for the order in December 2020 and vessels will be delivered by 2H 2023.

‘The company expects all vessels it orders to be using LNG as marine fuel, except where a charterer specifically asks to do otherwise,’ says Igor Tonkovidov.

‘We recognise Zeebrugge as a valuable addition to our ARA operation. Licenses are in place and we are currently finalising asset allocation to the port,’ says spokesman.

MPA eases COVID-19 restrictions for vessels in Port of Singapore

Amongst changes listed was mask wearing for persons onboard all vessels except regional ferries in port was no longer required, according to updated MPA circular.