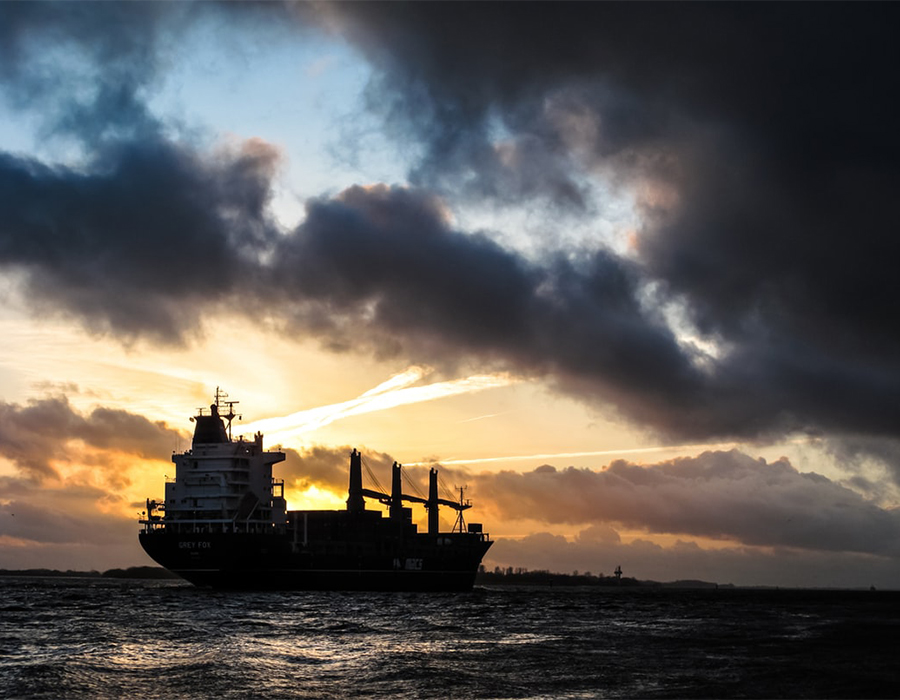 The following original article with information was supplied by our China correspondence was first published by Manifold Times on 13 December.

Bunkering ops at Ningbo, Zhoushan, Shanghai, and Qingdao are being delayed due to terminal congestions caused by various reasons, said local sources on Monday (13 December).

Heavy wind at Ningbo and  Zhoushan has resulted in both ports being closed on Sunday.

“The bunker barges could not sail out to conduct bunkering supply operations from last night [Sunday] to five o’clock this morning [on Monday],” stated a local Ningbo supplier.

“Most of the ships waiting for the bunker supply either suffered from different degrees of delays or had to cancel their deliveries.”

Ningbo port gradually opened for operations from 6:40 am on 13 December due to better weather.

Local suppliers at Zhoushan, however, said port congestion resulting from the strong wind will last for about 2-3 days this time.

While the weather condition at Shanghai port was not as serious, a local supplier at Shanghai noted terminal congestion, mainly caused by the epidemic control, to still be an issue.

“Pilots and dock workers are still not enough,” he explained while adding, “the epidemic prevention and quarantine process forced the dock operators to circulate poorly.”

As such, general bulk operations are expected to undergo a congestion of about 5 days, while container and smaller bulkers will have to wait for between 2-3 days for berthing at Shanghai port.

There are less issues from the epidemic situation at Zhoushan and Ningbo due to no new cases being reported. However, local suppliers are expecting epidemic controls to be stricter closer to the New Year’s Day and the Chinese Spring Festival holidays.

Large bulk carriers are expected to wait for generally about a week before being able to conduct bunkering operations at Qingdao, while containers and miscellaneous cargo ships are expected to encounter lesser waiting time for bunker deliveries.

‘[...]The IHS Markit’s data reveals we are the second largest port network in the international marine lubricants segment,covering a total of 93 countries,’ said Total Lubmarine.

Malaysia in $480 million plan to develop ‘Bunker Island’ at Johor

61-tank facility will have storage capacity of 1.20 million m3 supported by seven berths and two jetties.

Due to Covid, the port officer cannot attend to vessels and the Port Authority of New South Wales has issued revised guidelines for processing Hotwork and Bunker permits.