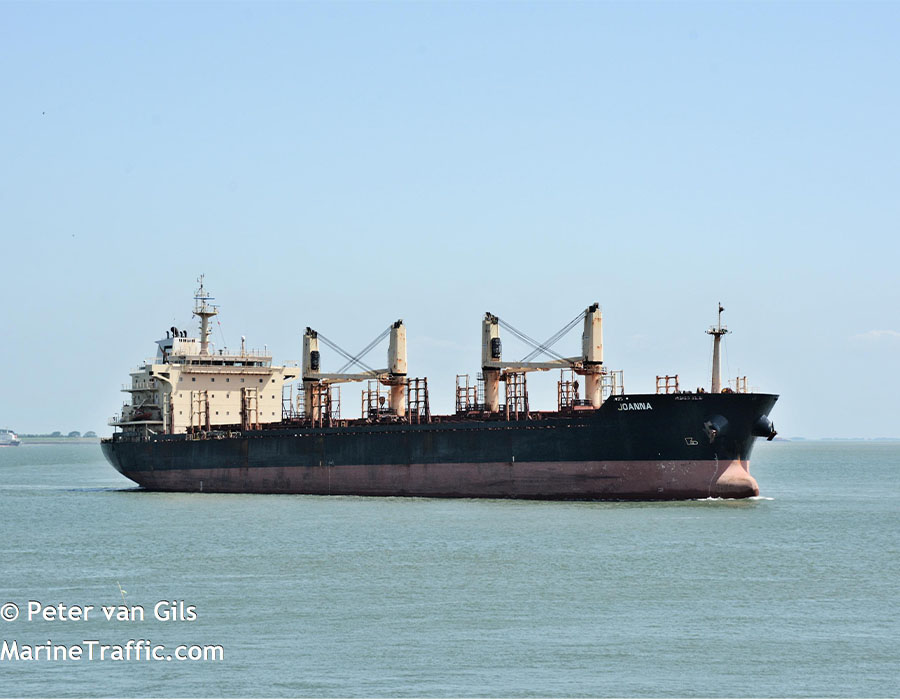 Chief Engineer Warlito Tan, Jr. was found not guilty for alleged violations of environmental and safety laws related to MV Joanna, a Marshall Islands registered bulk carrier, according to Most & Associates on Thursday (17 November).

Most & Associates, who was part of a team representing Tan, said a twelve person federal jury sitting in the U.S. District Court for the Eastern District of Louisiana returned a unanimous verdict finding Chief Engineer Warlito Tan, Jr. not guilty on all four felony counts against him on 16 November 2022.

The US government charged Tan with violating the Act to Prevent Pollution from Ships (APPS), violating the Ports and Waterways Safety Act, Obstruction of Justice, and Obstructing a Coast Guard Investigation. The jury heard testimony from fourteen witnesses over the course of seven days.

Attorney Caroline Gabriel of Most & Associates was on the trial team that led to a full acquittal of our client. Attorney Ed MacColl of Thompson, MacColl & Bass LLC, P.A. led the team, aided by Briton Sparkman of Chalos & Co., P.C.

Tan testified in his own defense and explained to the jury that at all times he believed he was properly operating the oily water separator on board the vessel and that he never knowingly made any inaccurate entries in the oil record book.

He further explained that he fully cooperated with the U.S. Coast Guard, never lied to the port state investigators, and returned on two separate occasions to the U.S. to defend the charges against him, despite having been permitted to return home to the Philippines to attend to family matters while the case was pending over the past eighteen months.

In May, Empire Bulkers Limited and Joanna Maritime Limited, related companies based in Greece pled guilty to knowing violations of the Act to Prevent Pollution from Ships and the Ports and Waterways Safety Act related to the Motor Vessel Joanna, said U.S. Department of Justice.

‘Her arrival marks a big step towards the ports’ decarbonisation of operations and towards our long-term emissions reduction goals,’ said Ports of Auckland CEO Roger Gray.