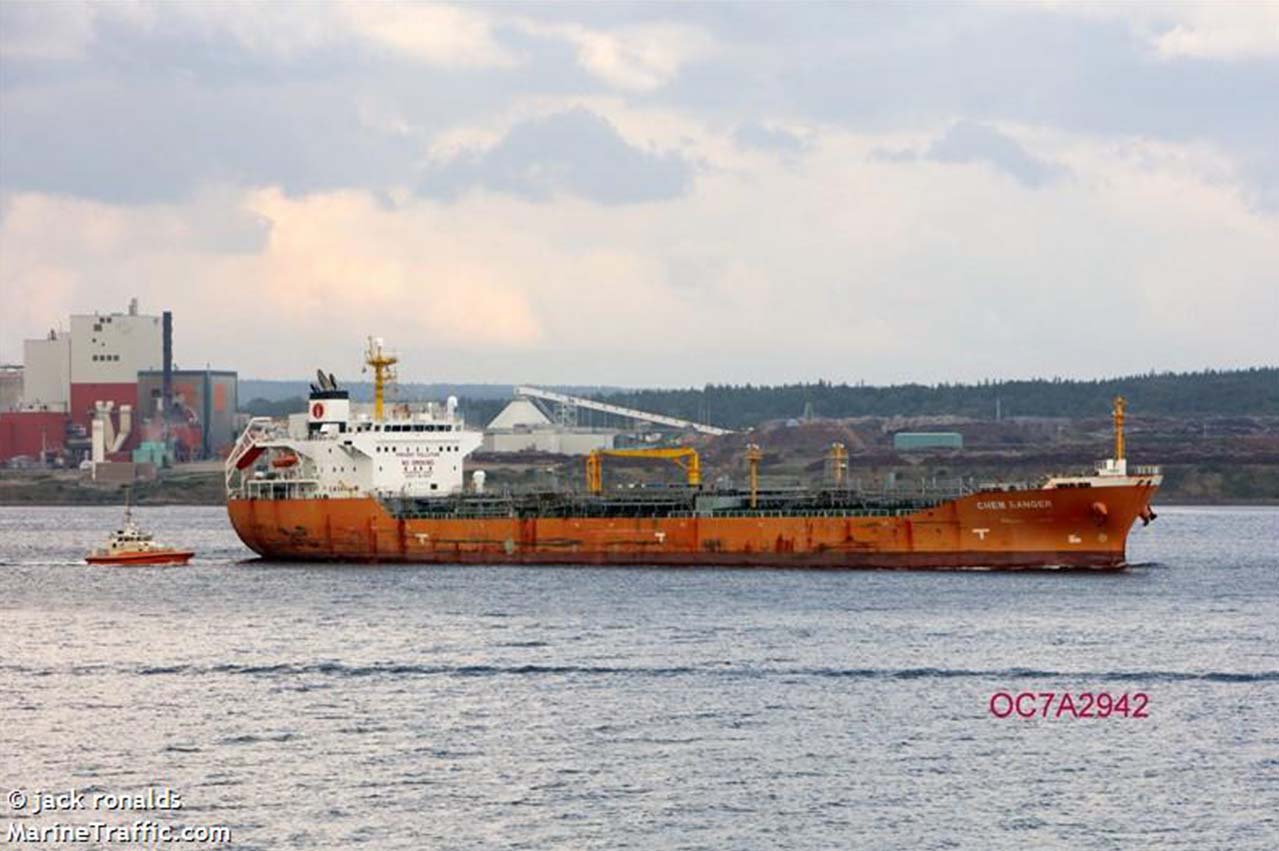 Chembulk on 16 March, 2018 entered into a bunkering contract with WFS for 350 metric tonnes (mt) of fuel oil to be delivered to M/T Chem Ranger at Houston, Texas.

“On April 19, 2018, shortly after the subject bunker fuel received in Houston, Texas from WFS was transferred for use on the Vessel, the main engine ceased functioning,” said the document.

“The damage from the incident required the Vessel to be towed to the Bahamas for repairs.

“As a result of the Incident, Chembulk, as charterer, has received or expects to receive a claim from the Vessel Owner for the damage to the Vessel pursuant to the Charter.”

In the document, Chembulk did not state the amount claimed but says it expects to receive a claim from the owner of M/T Chem Ranger for the damages after inspection, analysis, and appraisal.

“After Chembulk has completed its analysis and inspection of the bunker samples, it will file an amended complaint containing a damages figure based upon the information obtained as a result of the aforementioned defective bunker fuel,” it says.

Investigation showed ‘an error in the turning manoeuvre carried out by PIREAS’ said the port authority.