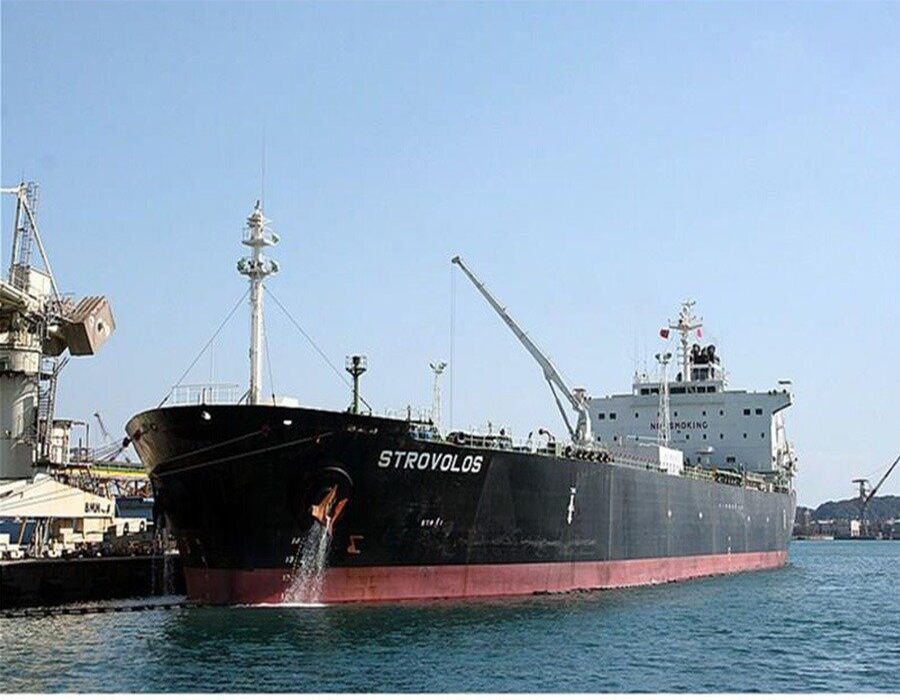 The Cambodian government on Monday (30 August) said they will undergo legal proceedings against those responsible for the suspected theft of millions of dollars in oil after it secures the return of a tanker and its crew who allegedly shipped it away, according to the Khmer Times.

Indonesia’s Navy said  the Bahamian-flagged tanker MT Strovolos has recently been arrested due to alleged illegal entry in the country’s waters.

The vessel is carrying nearly 300,000 barrels of crude worth $21 million which had allegedly been stolen from troubled Singapore-based oil exploration firm Krisenergy which has been given the rights to drill for oil in Cambodia.

Cambodia government spokesman Phay Siphan on Sunday (29 August) clarified the Indonesian Navy arrested the oil tanker due to alleged illegal entry in the country’s waters and not because of a complaint from Cambodia.

“The ship illegally entered their territory so it was seized. We [Cambodia] did not know about their arrest,” he said.

Cambodia Ministry of Justice spokesman, Kim Santepheap added “The two ministries and International Cooperation will be taking legal action when the Indonesian authorities send back the detained vessel and crew.”

Indonesia has yet to extradite the offenders and hand over the vessel, the two governments will use international treaties, transnational crime and the Asean agreement as legal mechanisms in relation to this case between the two countries, he said.

The Cambodian ministries will use the ASEAN Agreement on Mutual Assistance in Criminal Matters to request legal cooperation and extradition (Cambodia-Indonesia) to hand over the crew.

The bunkering firm will not be doing business with Russian vessels, ports, companies (owned or majority-owned), suppliers and financial institutions.

Sponsoring companies benefit by showing clients that they see the value of training and development of their staff on international bunkering regulations.