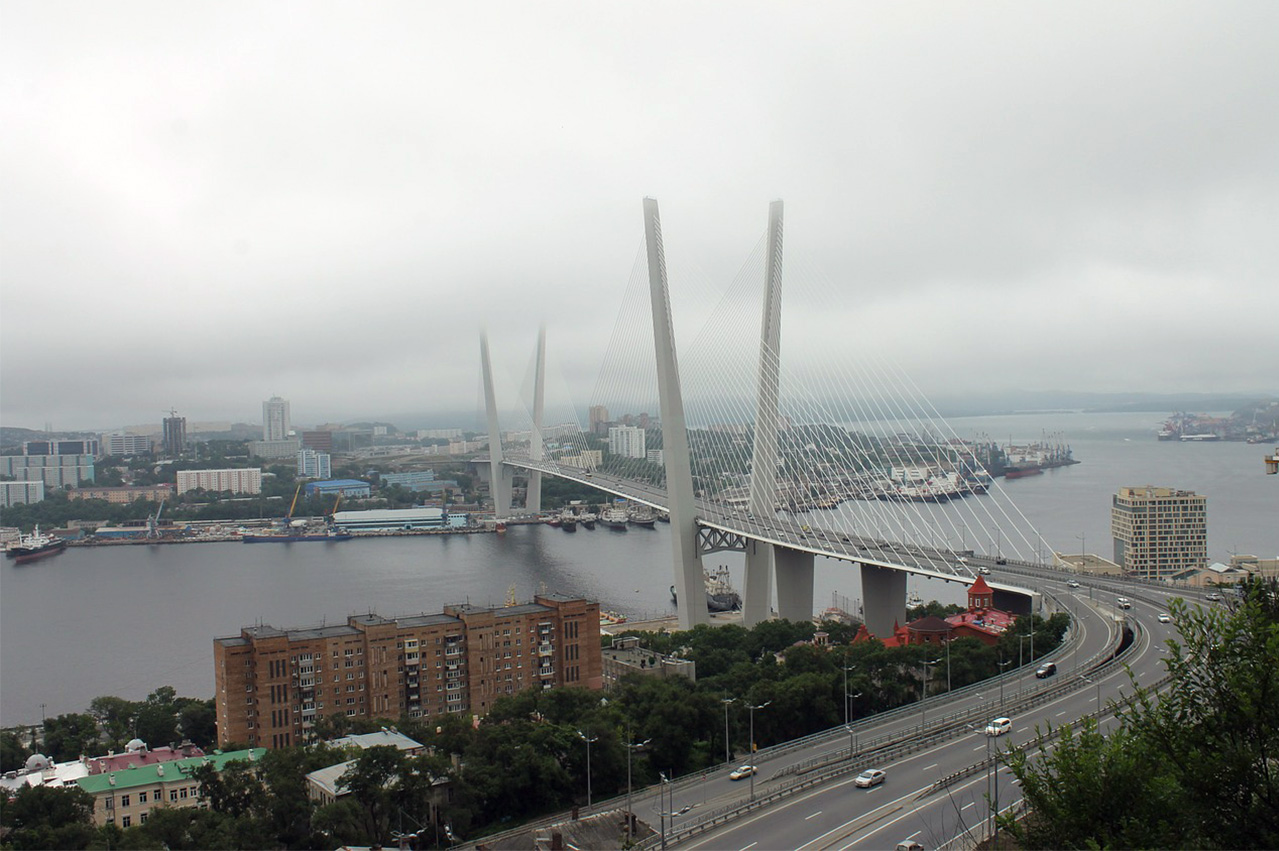 Sales of bunker fuel at the Russian port of Vladivostok was up by 72% on year during the accumulative period between January to May 2018, according to IAA PortNews.

Total bunker sales were recorded at 463,900 metric tonnes (mt) in the period between January to May 2018, more than 270,300 mt posted during the similar period last year.

Approximately one-third of the accumulated volume in 2018 was sold through offshore terminals (eastern, western and internal) with the remaining delivered at the port.

Bunkering operations increased from 1,305 to 1,460 during the comparative period.