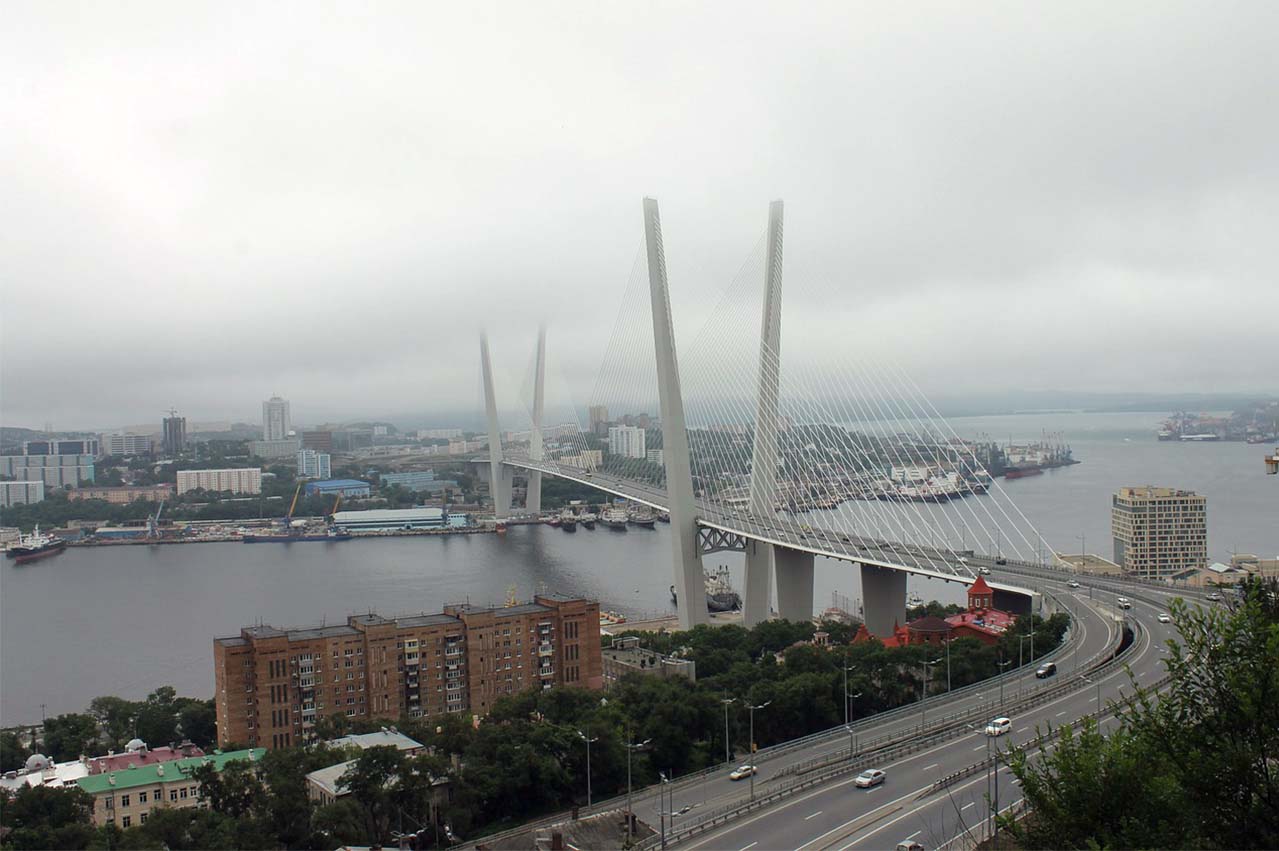 Sales of bunker fuel at the port of Vladivostok and its offshore terminals increased 64% during the period of January to June 2018, the Administration of Seaports of Primorsky Territory and Eastern Arctic told IAA PortNews.

The number of bunkering operations increased from 1,951 to 2,073 during the comparative period.

For the first time, one of the oldest traditional bunkering annual events will be held online on Monday, 22 February from 7am GMT for 24 hours.