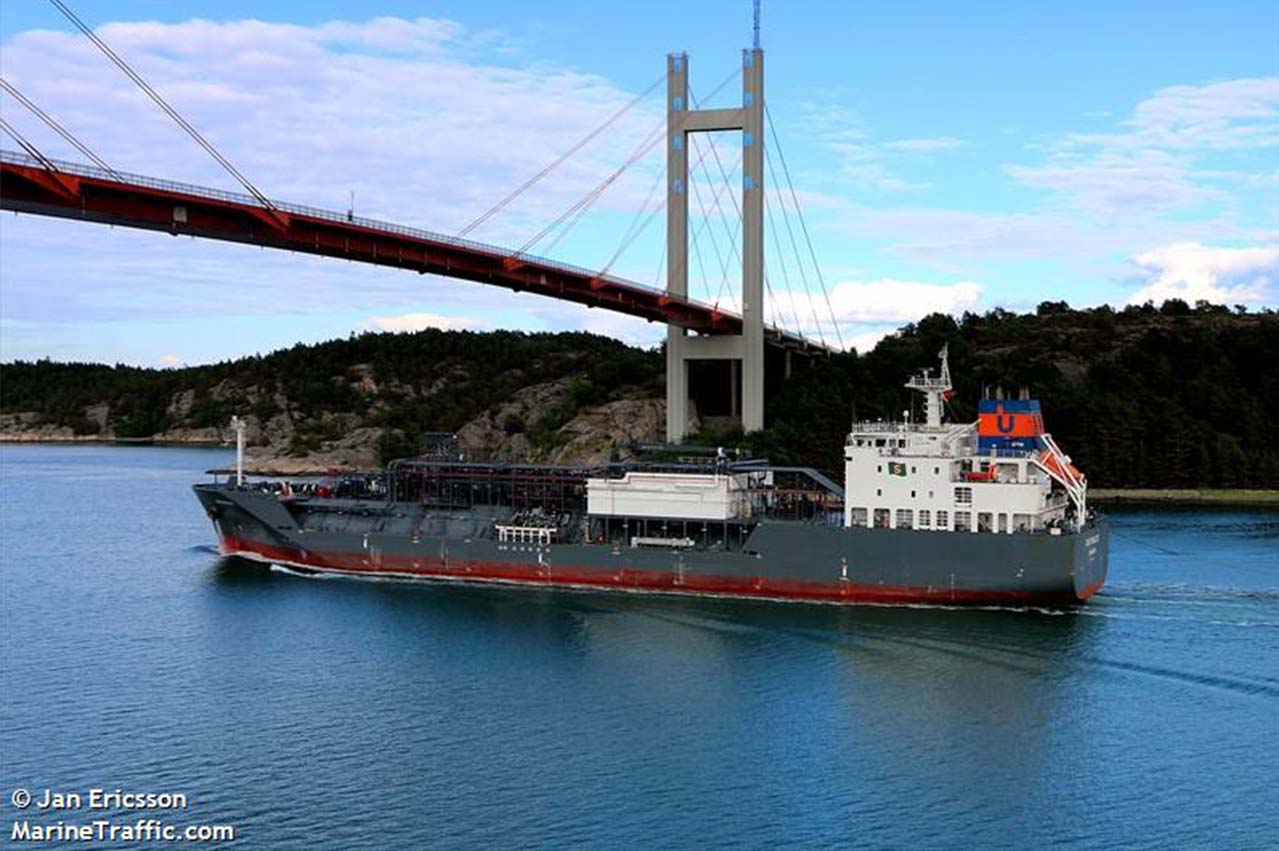 Indelpro was claiming in excess of $75,000 for physical damage to the fuel tanks, piping, fuel system, and to engines and engine components of the LPG tanker M/V Zoe Schulte due to an alleged contaminated bunker stem.

The bunker stem order was arranged through Indelpro’s agent Unigas International, and broker LQM Petroleum Services, LLC who contacted Valero to carry out physical delivery of the fuel.

On 28 March 2018, the M/V Zoe Schulte experienced “serious operational issues” related to the use of bunkers.

An analysis of the samples showed the bunkers not meeting ISO 8217:2010(E) specifications.

In the complaint, Indelpro further claimed Valero to be offering contaminated marine fuel to more than 150 vessels in Texas from 1 January to 31 May 2018.

“The effects of the contaminated marine fuel manufactured and sold into the market by Valero from January 1, 2018, to May 31, 2018, have been well documented and include, vessel breakdowns, engine and machinery malfunctions and damage and economic loss suffered in the form of vessel delays, loss opportunities, and discharge of the contaminated product,” it claims.

“The contamination issues were known to Valero early on and Valero itself refused to purchase its own product for use on vessels chartered by Valero.”

Vessel formerly known as Bossoil 1 had unpaid bunker invoices totalling US $117,700 from March to June 2016.