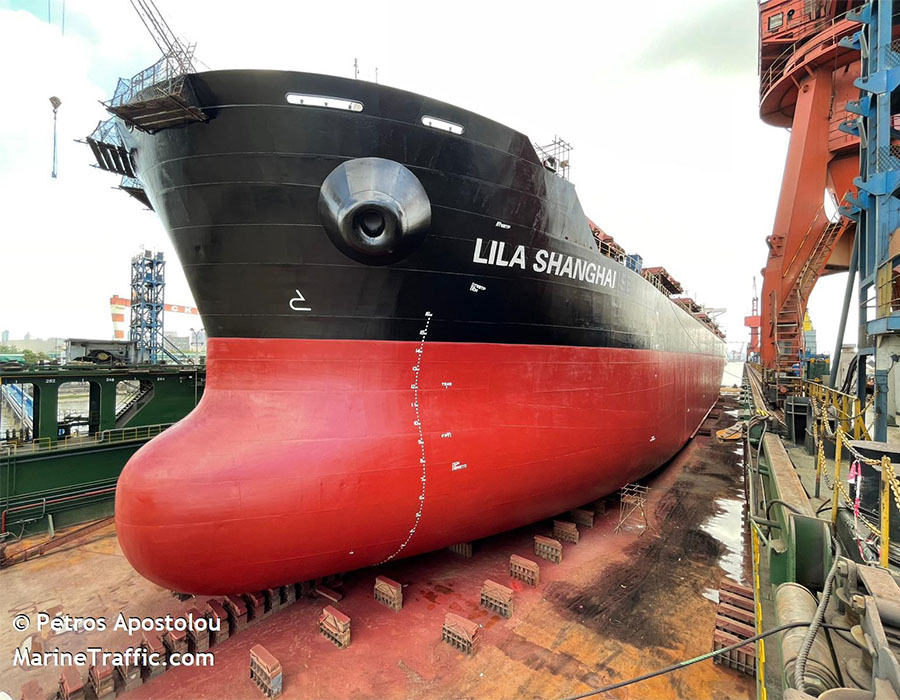 Judge J. Harvie Wilkinson III of the U.S. Court of Appeals came to a similar conclusion following an earlier decision issued at a United States District Court during May 2021 where the Singapore firm failed to show Costas Mylonakis, a fuel broker at Windrose Marine which it dealt with, was acting as an agent of Medmar with authority to bind the Lila Shanghai.

Documents obtained by bunkering publication Manifold Times showed Autumn Harvest chartering out the Lila Shanghai to Bostomar Bulk Shipping Pte Ltd, which in turn subchartered the vessel out to MedMar Inc., between the period of 25 April 2019 to 31 December 2019.

A default of MedMar in October 2019 prompted Sing Fuels to track the vessel from October 2019 when it was still at South Africa, to India, and then to the United Kingdom and various others ports before its arrival to the United States in April 2020 where it was eventually arrested.

“In this particular case, I agree with the majority that Sing Fuels has not met its burden of showing either actual or apparent authority on the part of Mylonakis,” stated Judge Wilkinson.

“As the majority indicates, the supplier in this case did nothing to ascertain an agency relationship between Mylonakis and the owner (Autumn Harvest) or the charterer (Medmar) of the vessel. It did not show this at the time of the transaction nor did it present testimony indicating the existence of such relationship at trial.”

“I would not want this ruling to require too much of suppliers. And I hope that courts in the future will review with skepticism attempts to obscure or confuse agency relationships on the part of those who accept necessaries and then resist strenuously any payment for them.”

Sing Fuels on Tuesday (13 September) provided Manifold Times a statement regarding the judgement:

The decision of the US courts underscores, without dispute, the effective delivery of bunkers by Sing Fuels along with its physical supply partner and its acceptance by the Vessel operated by Medmar Ltd.

The stated judgement further underscores the Maritime Lien and the rights of the bunker suppliers to arrest the Vessel to recover unpaid dues.

As noted in the judgement, the courts warned against parties attempting to obscure contractual relationships in order to avoid paying their contractual debts.

“The use of brokering intermediaries is a very common industry practice and Sing Fuels has a legitimate claim to pursue its debts, in our opinion,” said Harald Søndergaard from Hafnia Law.

Sing Fuels will continue to pursue legal remedies to recover its unpaid dues in the higher courts in the US or in other jurisdictions.

If fully adopted at MSC 106 in November, SOLAS amendments to prevent supply of marine fuels with a flashpoint of below 60°C are expected to be enforced from 1 January, 2026.

Vacuum Residue Desulfurisation Unit in Ulsan refinery, the largest in Korea, will be ready by July 2020.

Dr. Nikos Späth, Head of Communications APAC, Maritime at DNV, tracks the humble beginnings of the world’s largest shipbuilder and discovers the conglomerate’s future plans on occasion of its 50th anniversary.