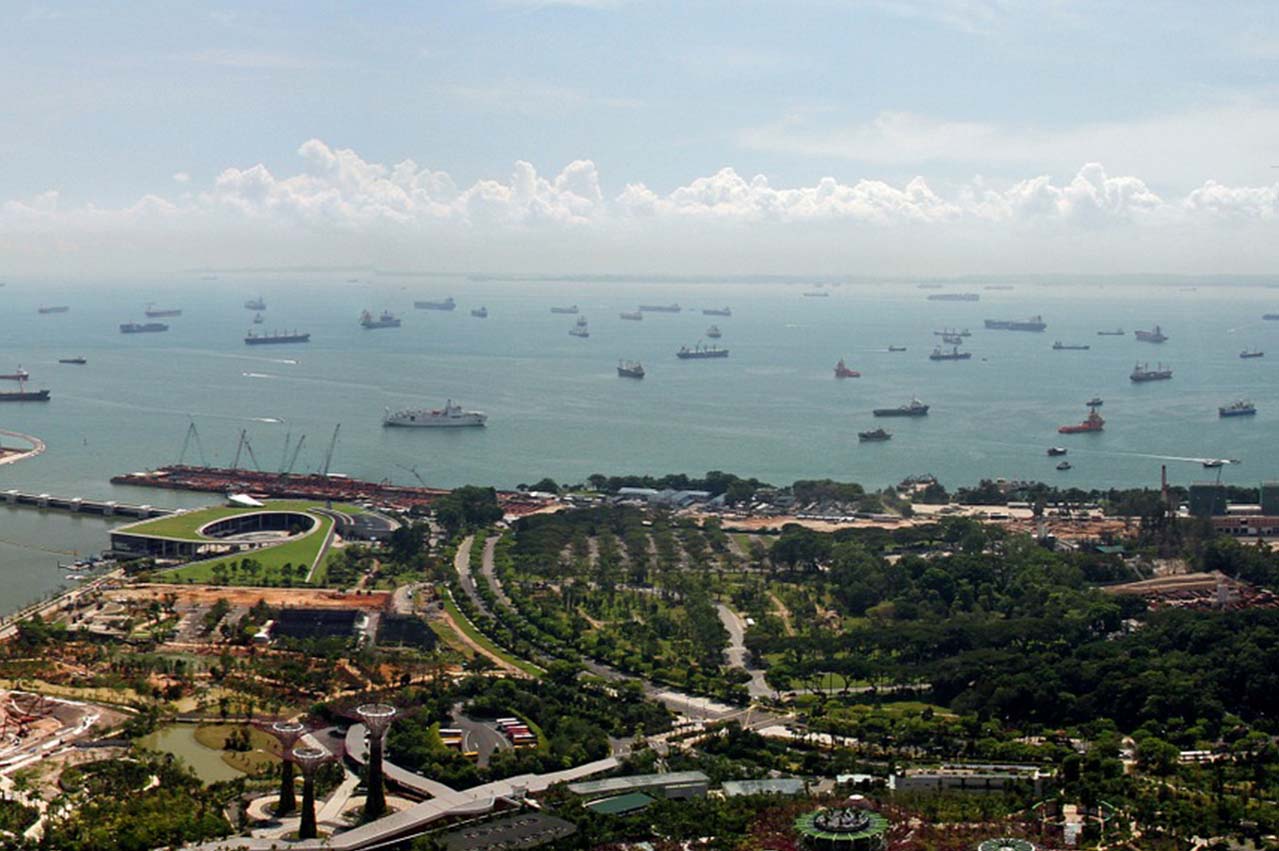 “Arising from an enforcement check on a bunker tanker operated by Inter-Pacific Petroleum Pte Ltd (Inter-Pacific), the Maritime and Port Authority of Singapore (MPA) has temporarily suspended Inter-Pacific’s bunker craft operator licence with effect from 27 June 2019 until further notice,” it said.

“During the period of the licence suspension, Inter-Pacific is not allowed to operate as a bunker craft operator in the Port of Singapore.”

Manifold Times on Monday (24 June) reported IPP, along with other companies, being involved with investigations.

Development Bank of Japan becomes signatory to the Poseidon Principles

Participation in the Poseidon Principles is linked to the financial institution’s GRIT Strategy, and the company shall be active in promoting both.

Post IMO 2020, VLSFO bunker supply has exceeded distillate fuel and has raised the stakes regarding associated costs of transaction of these marine fuels, said VPS.

Bunker suppliers and ship owners in the meeting were able to provide valuable insights of how the supply chain manages sanctions checking and reporting, says MFA.