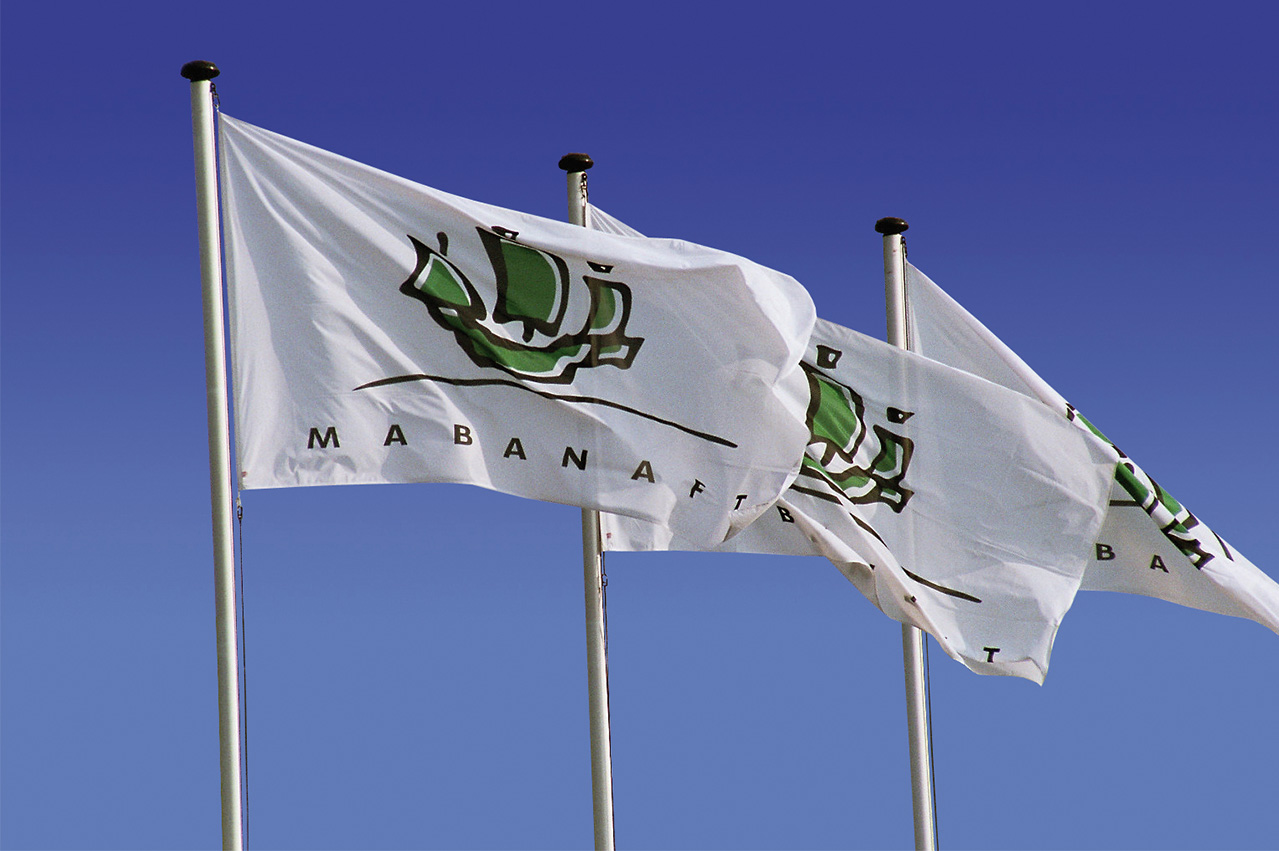 The Singapore branch of the Bomin Group, a trader and supplier of bunker oil, and the fuel oil team of its parent firm Mabanaft is allegedly winding down operations, according to a notice obtained by Manifold Times.

The notice below describing the above development was widely circulated in the Singapore bunker marketplace during Friday trading hours:

Dear customers, suppliers, friends and various combinations of the aforementioned!

With regret I must inform you that Bomin Singapore and the Mabanaft Fuel Oil team will be shut down over the coming months. This decision has been taken by our shareholders, ultimately bunkering doesn't really fit in to their business model.

I will remain working in the office until the 31 October however with immediate effect we cease all back to back trading i.e. buying off third party suppliers. We will run our Singapore physical operation until 31 October so will continue to quote until around 25 October.

All existing stems and contracts will be honoured and all legitimate invoices will be paid to terms.

Copies of the meeting notice on 18 October have been circulated to contributories and creditors of the company by post and/ or email, according to Government Gazette notices.