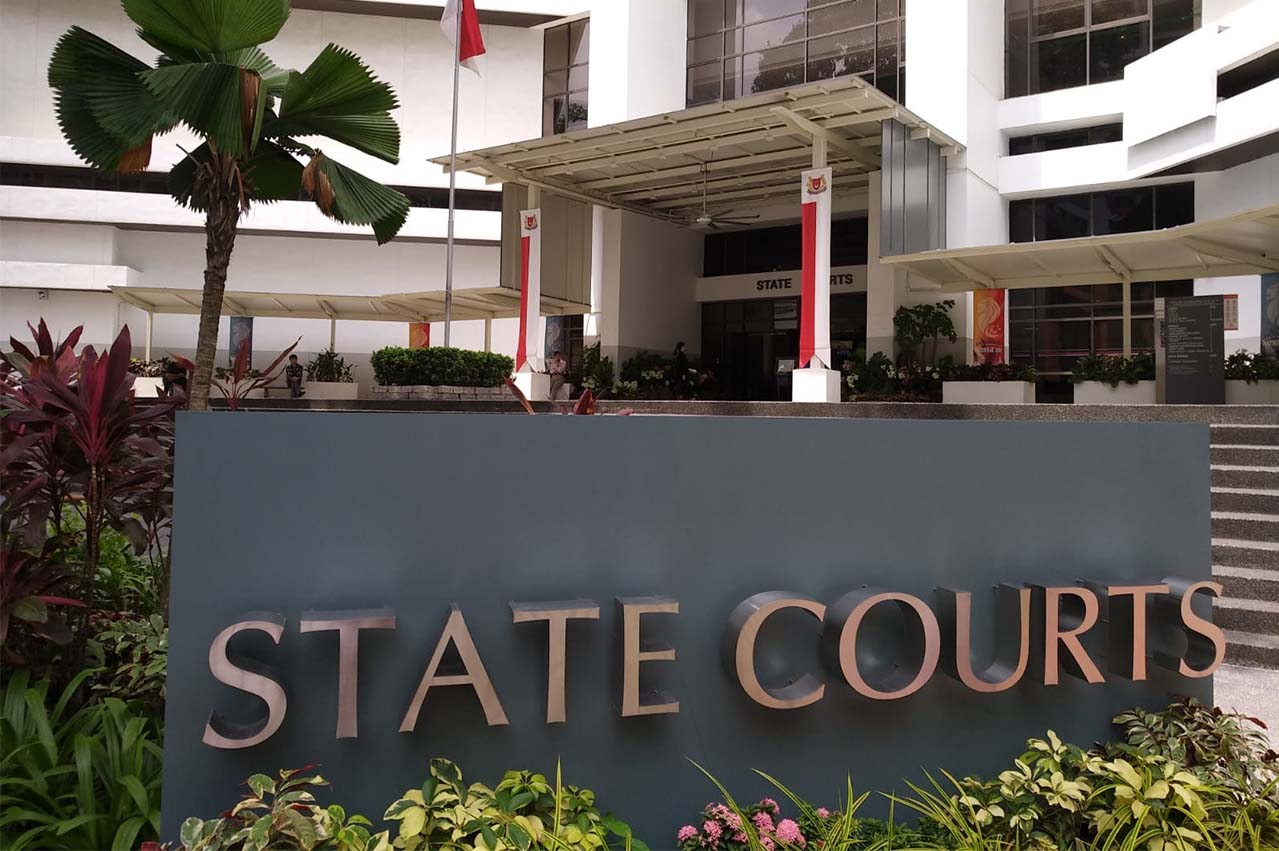 Manifold Times was present at the BP Singapore bunker trial on Tuesday (23 July). The following report represents a brief extract of the day’s trial:

“We wanted to work with reliable and responsible partners so we can protect [BP Singapore] company interests,” said Ng, who rated PPT positively and said the oil major has a tendency to work and increase business with firms who can provide the level of service required.

He noted an example of stock taking exercises where most bunkering firms took between two to three days to share stock lists with BP Singapore, “whereas PPT will get the barge to send it directly to us so we can see it first-hand”.

“They are very good, they know exactly how we want things done.”

Ng recalled a period when BP Singapore encountered several customer complaints from a PPT barge which resulted in a meeting with PPT for an explanation.

“[PPT] They will do some internal checks and they will call up the crew, if they cannot get a satisfactory answer they will come back and say ‘it is true this guy is not following supply procedures’ and sometimes they will fire the guy,” he explained.

“However, with other [bunker] suppliers they will say ‘you buy at a cheap price […] buy as it is.”

“I have seen my fair share of best suppliers and PPT is certainly among the better ones and they are serious in what they are doing; I guess that is why for four to five years after I left BP the company continued to use them as their main supplier,” Ng adds.

“They are definitely the top responsive contractor who are willing to buy BP oil as sometimes BP oil can be more expensive than the market. They are also happy to resolve claims; when doing claims, the response is very important.

“When I was handling sales, I recall the Japanese customers […] they tell us they prefer certain [PPT] barges doing the supply […] this is good testimony of PPT meeting the service requirements of customers.”

This favorable decision for GTT is currently being reviewed by the Supreme Court of Korea as the KFTC has appealed against it on January 14, 2020.