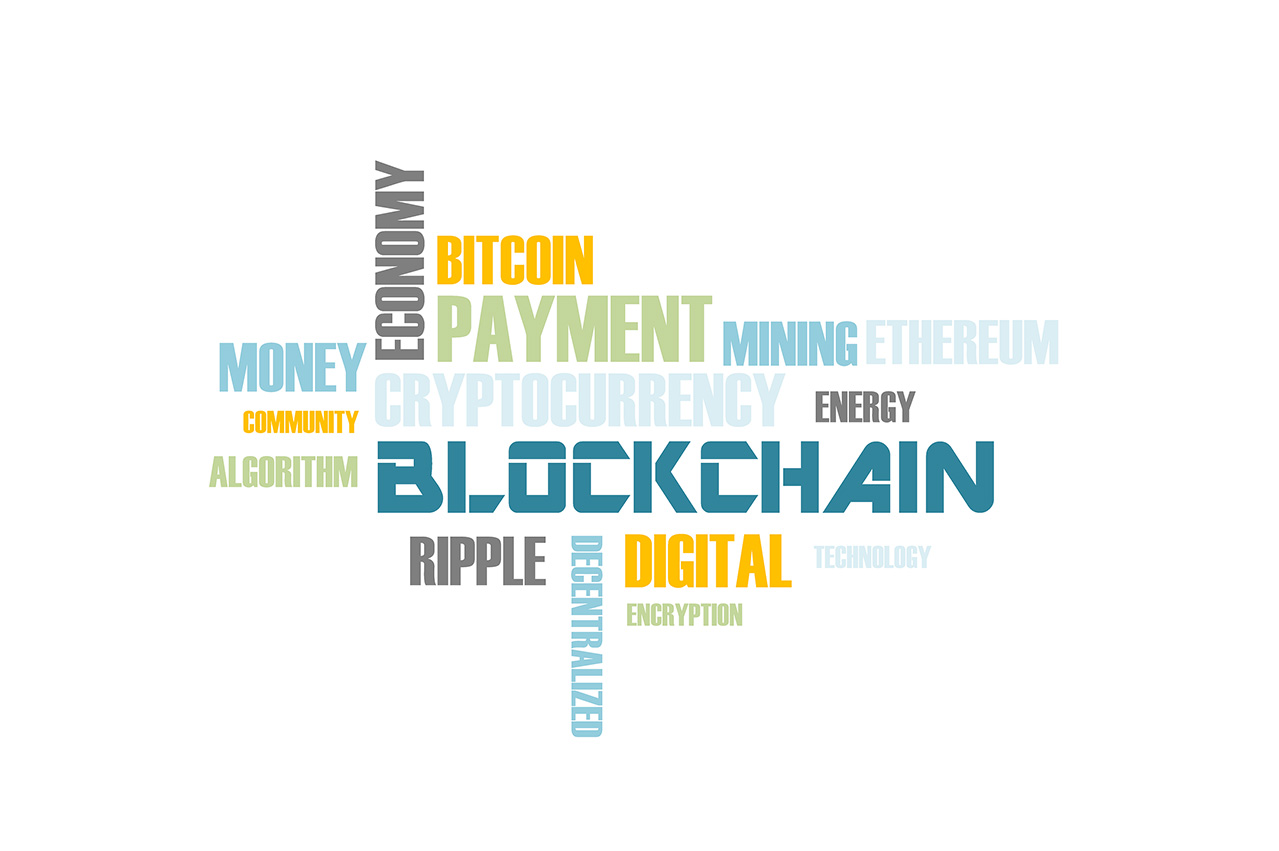 The following article below is written by Lars Jensen, CEO, Partner at SeaIntelligence Consulting:

Recently there was the announcement of yet another container shipment trial using blockchain. This time the parties involved were APL, Kuehne+Nagel, AB InBev and Accenture. But they are far from the only ones doing it. A sampling of similar pilots in recent months include:

And in all likelihood more is ongoing with additional carriers, forwarders, cargo owners and terminals.
Even if all these pilots prove themselves successful in achieving the targets of drastically improving documentation efficiency in the industry, it leaves a very large unanswered question: What will the future standards be? Clearly the whole idea of creating documentation efficiencies goes out the window if every carrier ends up promoting their own solutions – this would force the shippers to use 10 different blockchain solutions if they ship their cargo with 10 different carriers. And realistically, that is not a scenario the shippers are likely to buy into.

Therefore, what we are witnessing now is a battle for standards – who will emerge with a solution that best serves the commercial needs of the shipping industry as evaluated by the shippers participating. This also means that the carriers involved in these pilots need to realize that if their solution becomes the preferred one, they cannot maintain a proprietary chokehold on their solution – instead they need to make it available for the industry in order to facilitate an emerging standard. And whilst any carrier successful in doing this would likely see it as an opportunity to profit from selling such a solution to rival carriers, such an approach might very well prove self-defeating as the rivals would be hesitant to buy into such an approach – and such hesitation would in itself undermine the creation of the common standard the industry will need.

Main aim of the modules is to improve awareness and reduce risks related to bunkering operations.

Scrubber retrofit as well as LNG-powered vessel technology to be displayed at Singapore exhibition.

The project, if successful, will oversee the construction of the world’s first sea-going hydrogen ferry.