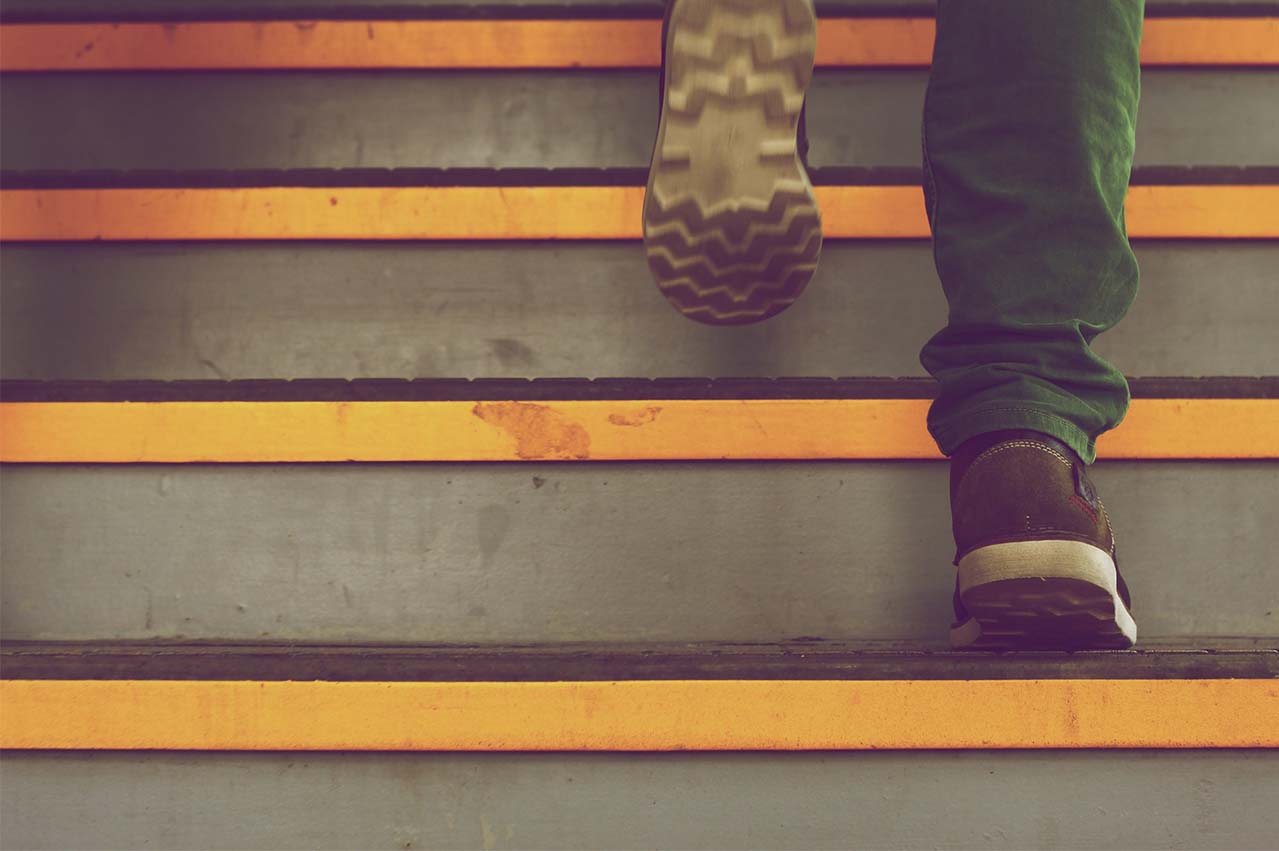 Operations by Dutch recycling firm Bin2Barrel to turn plastic waste to bunker fuel is an ‘intermediate step’ for its business plans, according to UN Environment.

The company’s end game is not to be a major fuel producer, but instead to focus on breaking plastic waste down to valuable chemical components, so it can then be used again in entirely new products.

Bin2Barrel, which entered into a partnership with the Port of Amsterdam while receiving a grant from the Dutch government, in May started construction of a new facility that will convert non-recyclable plastic into fuel for the maritime transport sector.

“Because it bypasses the traditional production process, diesel made at the Bin2Barrel factory will emit 80% less CO2. It also provides an alternative to bio-fuels, which require large amounts of land and resources to produce.”

The Port of Amsterdam estimates an annual 57,000 metric tonnes (mt) reduction of CO2 emissions from the operation, which will begin by the end of 2018.

“The use of and the lack of a proper processing of plastic cause massive pollution worldwide,” comments Roon van Maanen, Head of Circular & Renewable Industry at the Port of Amsterdam.

“Bin2Barrel introduces innovative and urgently needed technology that will enable us to make use of a currently non-recyclable flow of waste in a manner that makes perfect sense.

“By creating a new product from an otherwise problematic waste, this factory will help the Port transition towards a circular economy.”

Phoenician Energy’s use of aluminum-air battery for maritime triggered our interest as it taps into trends like circular economy and electrification vessels, said CEO.