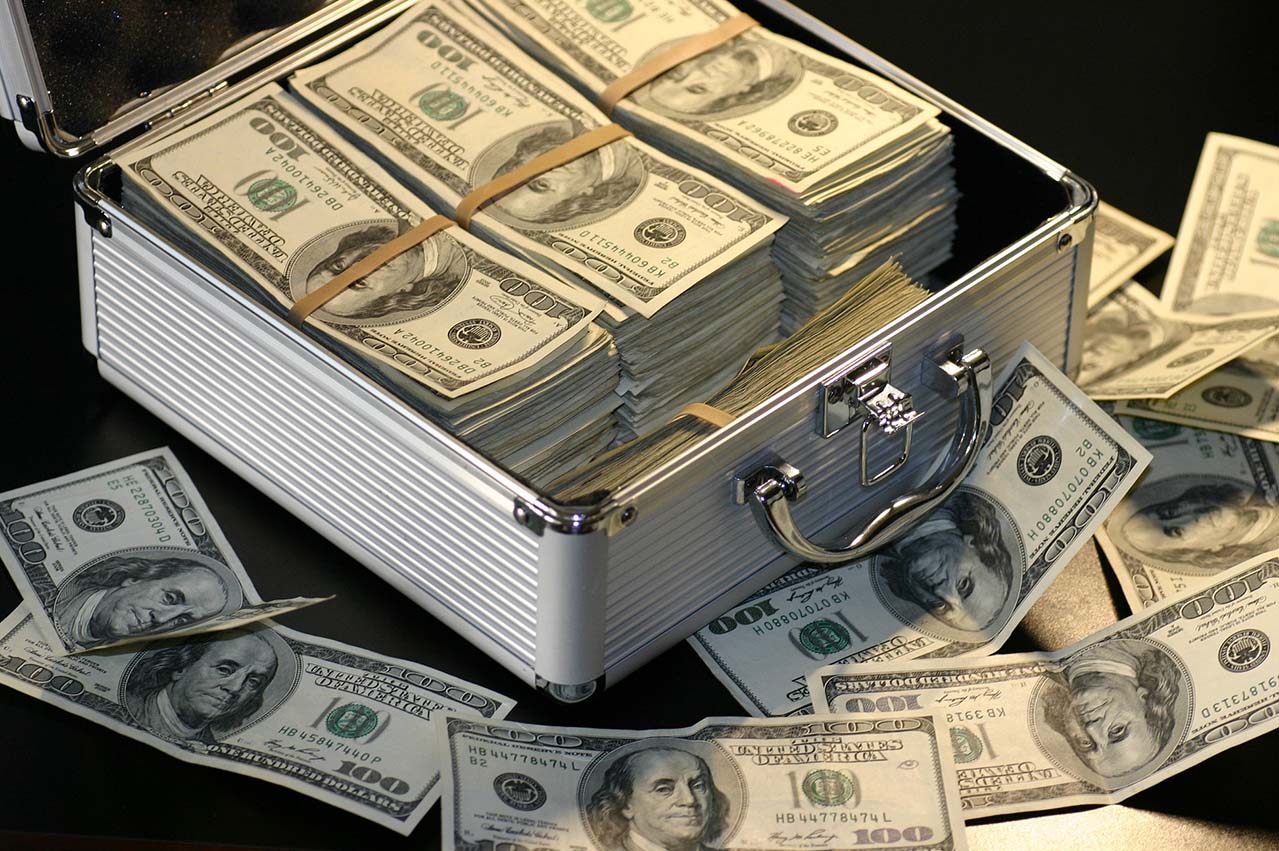 Golar LNG Limited, Höegh LNG Holdings Ltd. and Stolt-Nielsen Ltd. has invested a total of USD $182 million in Avenir LNG Ltd. for the pursuit of opportunities in small-scale LNG, including the delivery of LNG to areas of stranded demand, the development of LNG bunkering services and supply to the transportation sector.

Avenir LNG intends to utilise capabilities of its anchor investors to build a global presence as the leading provider of small-scale LNG, and it will be among the first movers in this market with a fleet of small-scale LNG carriers and terminals.

“The market for small-scale LNG is rapidly expanding, with great potential to be realized in the off-grid power, transportation and bunkering markets because of high-margin oil-to-gas switching, policy changes and environmental benefits of consuming LNG relative to alternative fossil fuels,” says Golar LNG.

“The forthcoming IMO 2020 regulations are one of many driving factors for increased small-scale LNG consumption, and Avenir LNG plans to introduce safe and efficient ship-to-ship bunkering services at key strategic ports to meet and develop demand for LNG as a marine fuel.”

Avenir LNG was originally formed by Stolt-Nielsen in 2017 to provide LNG to markets lacking access to LNG pipelines.

Stolt-Nielsen will consolidate all its LNG activities into Avenir, including four small-scale LNG carriers currently under construction at Keppel Singmarine in Nantong, China, and an LNG terminal and distribution facility under development in the Italian port of Oristano, Sardinia.

Avenir LNG plans to source and ship LNG to the terminal using small LNG carriers, and distribute the LNG in trucks and through regasification into the local gas grid.

Golar LNG and Höegh LNG will each hold an initial share of 25% of Avenir LNG, while Stolt-Nielsen will remain the largest shareholder with ownership of 50%. Subsequent to the initial capital raise, Avenir LNG contemplates a public listing on the Oslo Over-The-Counter market during 2018.

“Avenir is the right vehicle for this market entry and its formation builds on the teaming agreement signed with Stolt-Nielsen in June 2015. The addition of Höegh LNG will allow Avenir to create a business with the experience and scale to tackle all aspects of small scale LNG.”

To intensify collaboration with parent company Bunker Holding in providing clients with expert insights into new and alternative energy sources.

Korean ship yard Daewoo Shipbuilding & Marine Engineering will build the six vessels and deliver them to Hapag-Lloyd between April and December 2023.