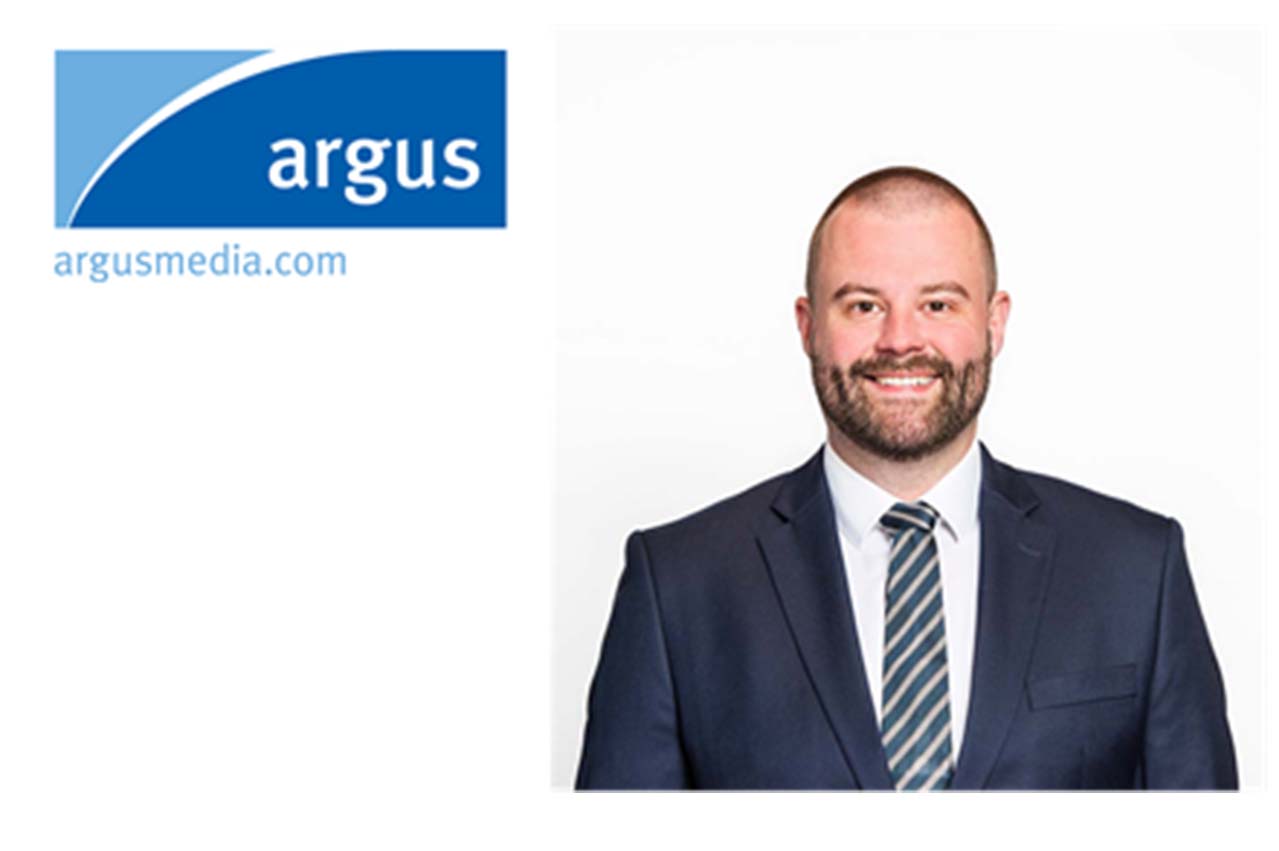 Argus Media’s new Singapore bunker spot assessment service has reached a major milestone, capturing around 30pc of the market for the first time.

The figure is about 30% of the total spot fixed market in Singapore, explains Sammy Six, Marine Fuels Pricing Analyst at Argus Media. The firm’s Singapore bunker spot assessment service has been averaging about 10 deals per day since it was launched 10 weeks ago.

“When we started in June, there were only a handful of inputs; now, the participation has increased to the extent that it clearly shows there is a real interest out there for a more accurate and reflective market benchmark for marine fuel,” Six told Manifold Times.

“To date a total of 25 different companies, such as suppliers — including many of the top bunker players in Singapore — as well as shipowners and brokers have so far submitted deals.”

According to Six, the current development shows Argus Media also has a headstart providing a benchmark for LS MGO.

Market players are already reporting their deals to the pricing agency, well ahead of the deadline of July 2019 when Singapore introduces mass flowmeter (MFM) bunkering operations for the material.

“Argus has clearly taken the lead in providing the market with a robust and representative assessment come 2019, when Singapore introduces MFM for LS MGO bunkering,” he notes.

“The next phase is to have companies use the Argus price assessment in their contracts, with the possibility to hedge using swaps to be introduced at a later stage.”

This is the first approval given to this series of lube oil in the Sinolube’s four-stroke OEM designed for the international mainstream market.

The bank is allegedly releasing its front office staff, and all clients with transactions in Singapore will be managed by its Hong Kong office, reports Bloomberg.